Overnight, the Duke and Duchess of Cambridge celebrated the safe arrival of their newborn son! Like she did with her previous two babies, Kate Middleton once again made a glamorous debut on the stairs of the Lindo Wing at St. Mary’s Hospital just seven hours after giving birth, dressed to perfection, and without a single hair out of place. Meanwhile, us mere mortals are lucky if we can leave the house with matching socks and go an entire day without spilling food on our jeans. Kate, we salute you!

And let’s face it, if the world’s media were camped outside the hospital awaiting your departure post-birth, wouldn’t you want all the help possible to look your very best? But don’t think for a second the 36-year-old rolled out of her birthing suite looking fabulous. Meet Kate Middleton’s trusty royal-baby hair and makeup team, which helps her look picture-perfect when she’s probably feeling anything but.

Natasha Archer, Kate’s personal-assistant-turned-stylist, is the creative mind behind some of Kate’s most iconic looks. The fashion-forward Brit, who is married to Getty Images royal photographer Chris Jackson, was spotted leaving St. Mary’s Hospital at around 10 a.m. London time on April 23, presumably to drop off Kate’s classic red Peter Pan-collared dress by Jenny Packham and nude heels. Tash, as she’s dubbed by her friends, was reportedly on hand to help pick Kate’s polka-dot blue frock after Prince George’s birth in 2013. 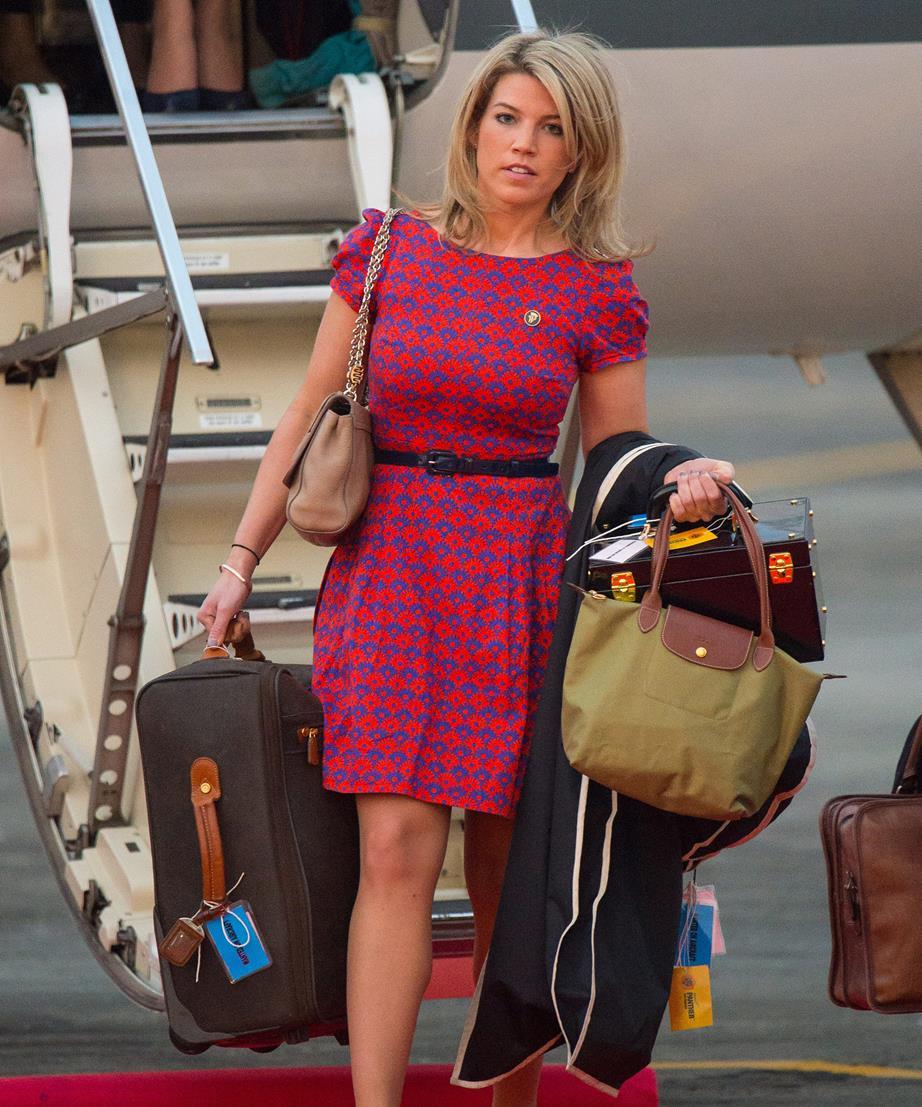 The duchess is said to admire Tash’s own personal style and gets her to order outfits online and call in looks from designers around the world. We all need a Tash in our life.

Princess perfection is all about those bouncy, blow-dried locks — a style that Duchess Catherine is the queen of! Enter Amanda Cook-Tucker, the 36-year-old’s personal hairstylist, who once again worked her magic on the new mom inside the Lindo Wing. Cook-Tucker has reportedly been styling Kate’s locks since 2012 and is paid a cool £300 ($420 USD), plus travel costs per blow-dry. 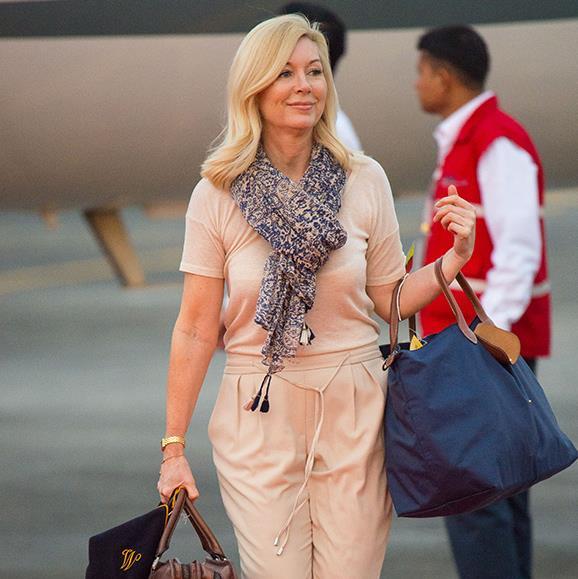 Want to know exactly what Amanda Cook Tucker does to Kate’s hair? Head here for the step-by-step guide. According to reports, Cook-Tucker even got to cuddle Prince George and Princess Charlotte before their grandparents. Oh, the perks of working for the royals.

When it comes to her makeup, Kate always opts for a natural, classic look. And for baby number three, it was no exception, with the duchess positively glowing with a soft blush on her cheeks, her trademark black eyeliner, and a subtle pink gloss. The mother of three has been known to do her own makeup, most notably doing a DIY job for her 2011 wedding day.

But after child birth, it’s most likely a different story! While unconfirmed, it’s suspected makeup artist Arabella Preston may have helped Kate.

While not technically part of a glam squad per se, having the luxury of a supernanny on hand to look after Prince George, four, and Princess Charlotte, two, would certainly save Kate a few stress lines and gray hairs. 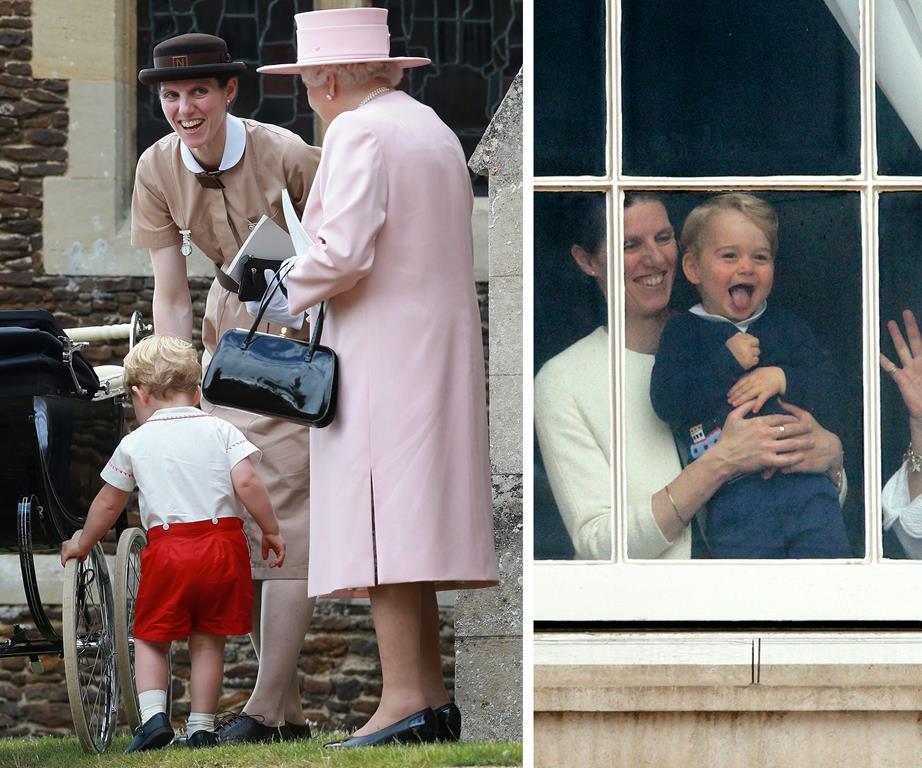 Nanny Maria is a crucial part of team Cambridge and was hired by Kensington Palace a few months before Prince George’s birth in 2013. The Spaniard was personally vetted by the Duke and Duchess of Cambridge and has forged a close bond with the family. Ms. Borrallo comes from the finest of royal traditions, being a graduate from Norland College, the training ground for the nannies of the British aristocracy. Norland is the most prestigious nanny college in the world and Maria Theresa Borrallo’s training included special martial arts self-defense and “skid pan” stunt driving training to get away from paparazzi at high speeds.