We’re sure Prince Harry and Meghan Markle get butterflies in their stomachs just thinking about their upcoming royal wedding, but their officiant, Archbishop of Canterbury Justin Welby, has admitted he’s really nervous for the nuptials, too!

“Unlike recent weddings, I must not drop the ring. I must not forget to get the vows in the right order as I did at the rehearsal for one of my children’s weddings,” he joked during a new interview.

Welby, 62, also adorably opened up about Harry and Meghan’s wedding vows. “At the heart of it is two people who have fallen in love with each other, who are committing their lives to each other with the most beautiful words and profound thoughts, who do it in the presence of God through Jesus Christ. You pray for them to have the strength to fulfill their vows and you seek to do it in a way that respects their integrity and honors their commitment,” he told ITV News. 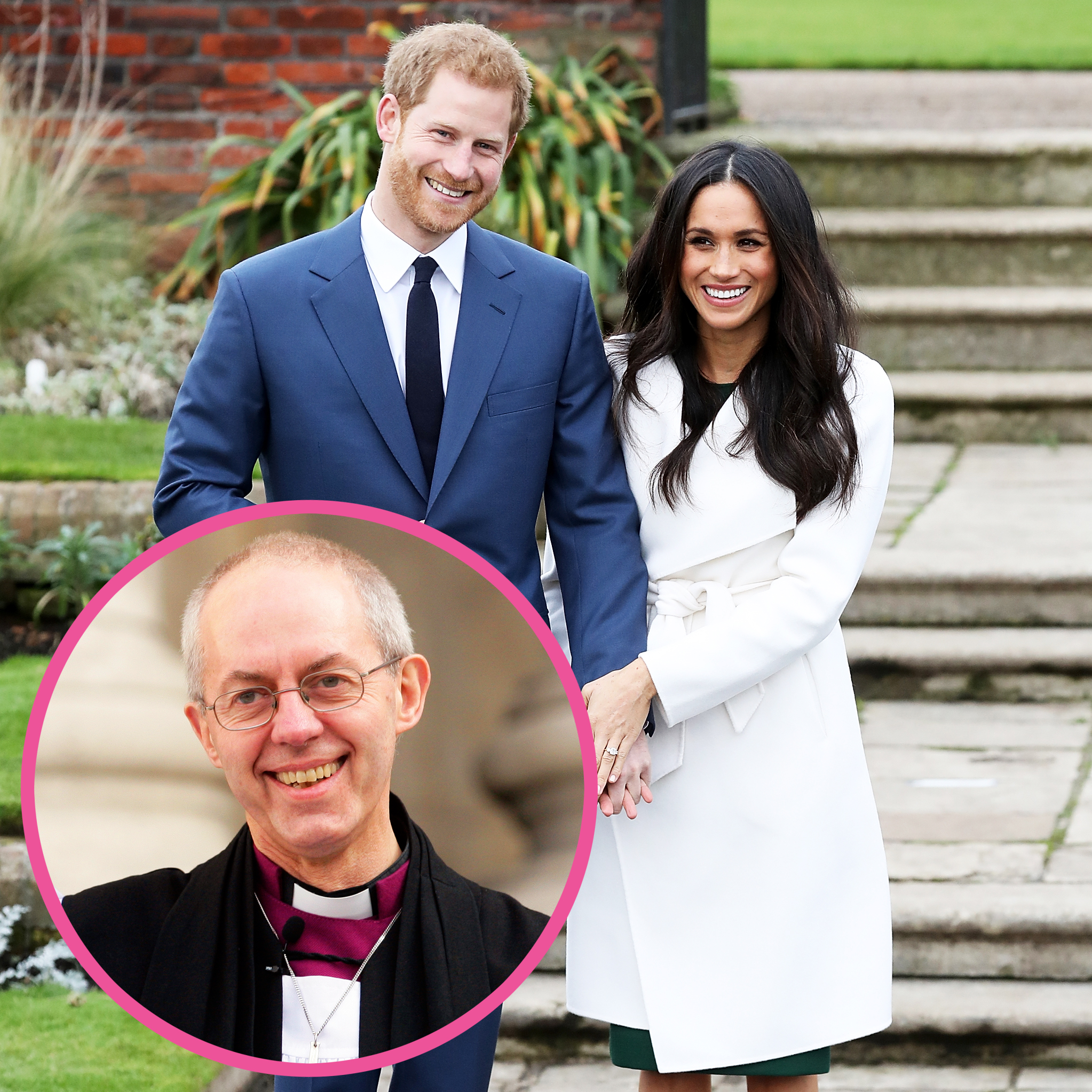 In addition to officiating Harry and Meghan’s upcoming wedding, Welby also conducted Meghan’s recent baptism into the Church of England. “It was very special. It was beautiful, sincere, and very moving. It was a great privilege,” he said of the secret event, which he knew “almost nothing at all” about prior to the event taking place on March 6 in the Royal Chapel at London’s St. James’s Palace.

At the time, Welby also predicted Harry and Meghan’s May 19 nuptials will undoubtedly be a “beautiful moment” for the couple. “Of course, it’s important because people will look at it and they’ll see a model of how two people commit their lives to one another before God, in the presence of millions of people. That’s going to be wonderful, it’s always a beautiful moment. Every wedding is profoundly beautiful,” he shared. We can’t wait for Harry and Meghan to say “I Do” in just a few more months!

Soon-to-Be-Royal Meghan Markle Still Has to Pay for All of Her Designer Clothes!