Another season of Grey’s Anatomy (No. 14) is ending, and as usual the May 17 finale promises lots of drama, including a long-awaited wedding and a couple of tearful goodbyes. (Spoiler alert: So long, April and Arizona!)

But while recently chatting with Entertainment Tonight about April and Arizona’s “devastating” last episode, star Ellen Pompeo (aka Meredith Grey) revealed that sometimes a character’s send-off is determined by the actor who plays them. Only those whose “behavior is bad” get terrible exits, said Ellen, 48, adding that “if you’re a nice actor, you die nice.” So, In Touch Weekly analyzed all the past Grey’s stars’ final scenes to see if we can separate the naughty from the nice. Scroll down to see! 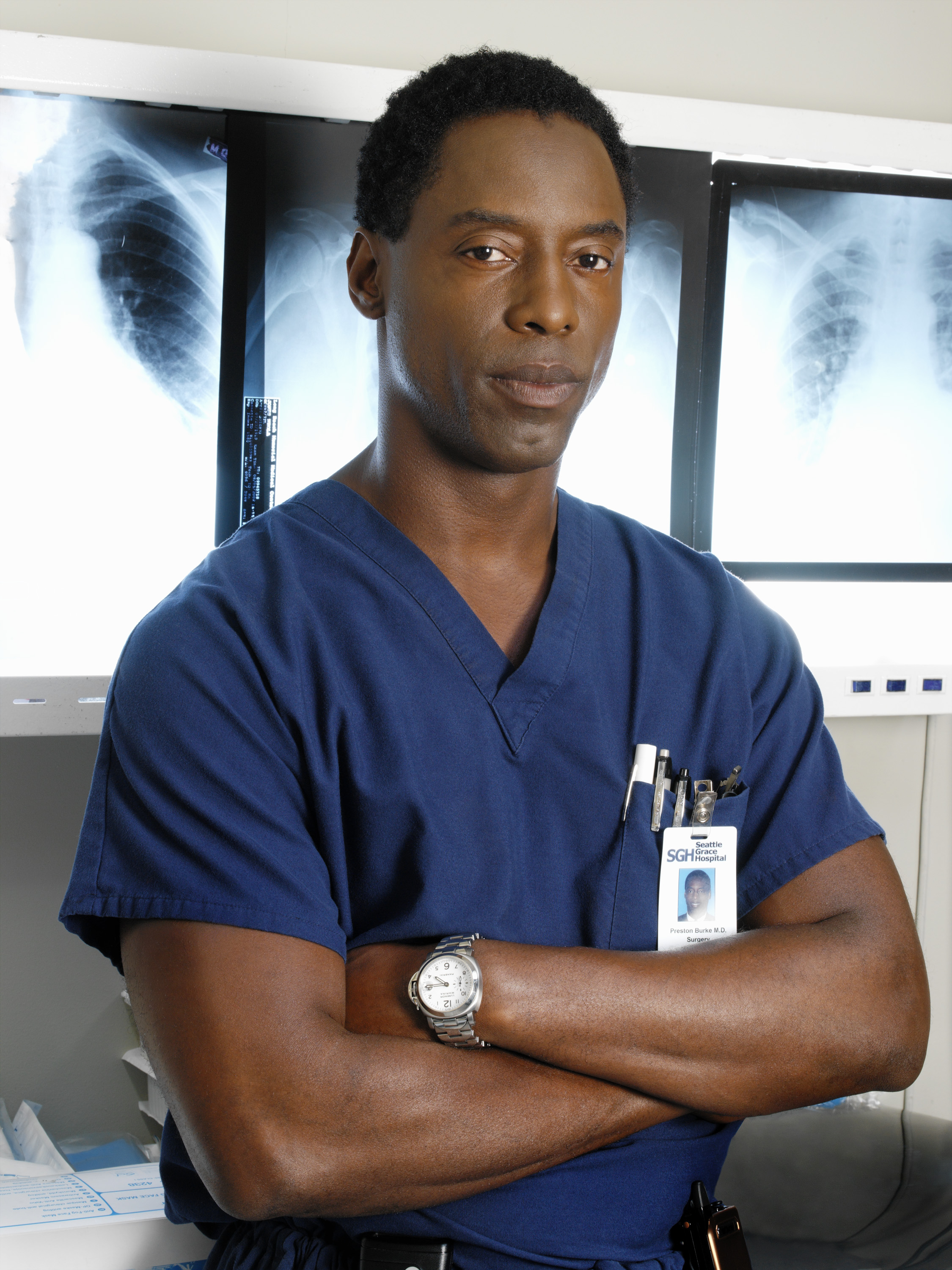 On the show: Dr. Burke left his fiancée (Sandra Oh’s Cristina Yang) at their wedding after deciding that they didn’t really love each other.

In real life: Isaiah Washington was fired in 2007 after an on-set fight with Patrick Dempsey allegedly turned physical and he used a homophobic slur to insult co-star T.R. Knight.

On the show: These doctors exits “aren’t tragic,” promised Pompeo. (Sure…)

In real life: In March, rumors swirled that Pompeo‘s new deal ($20 million for two more seasons of Grey’s) led to the dismissal of Jessica Capshaw and Sarah Drew, which showrunner Krista Vernoff denied. 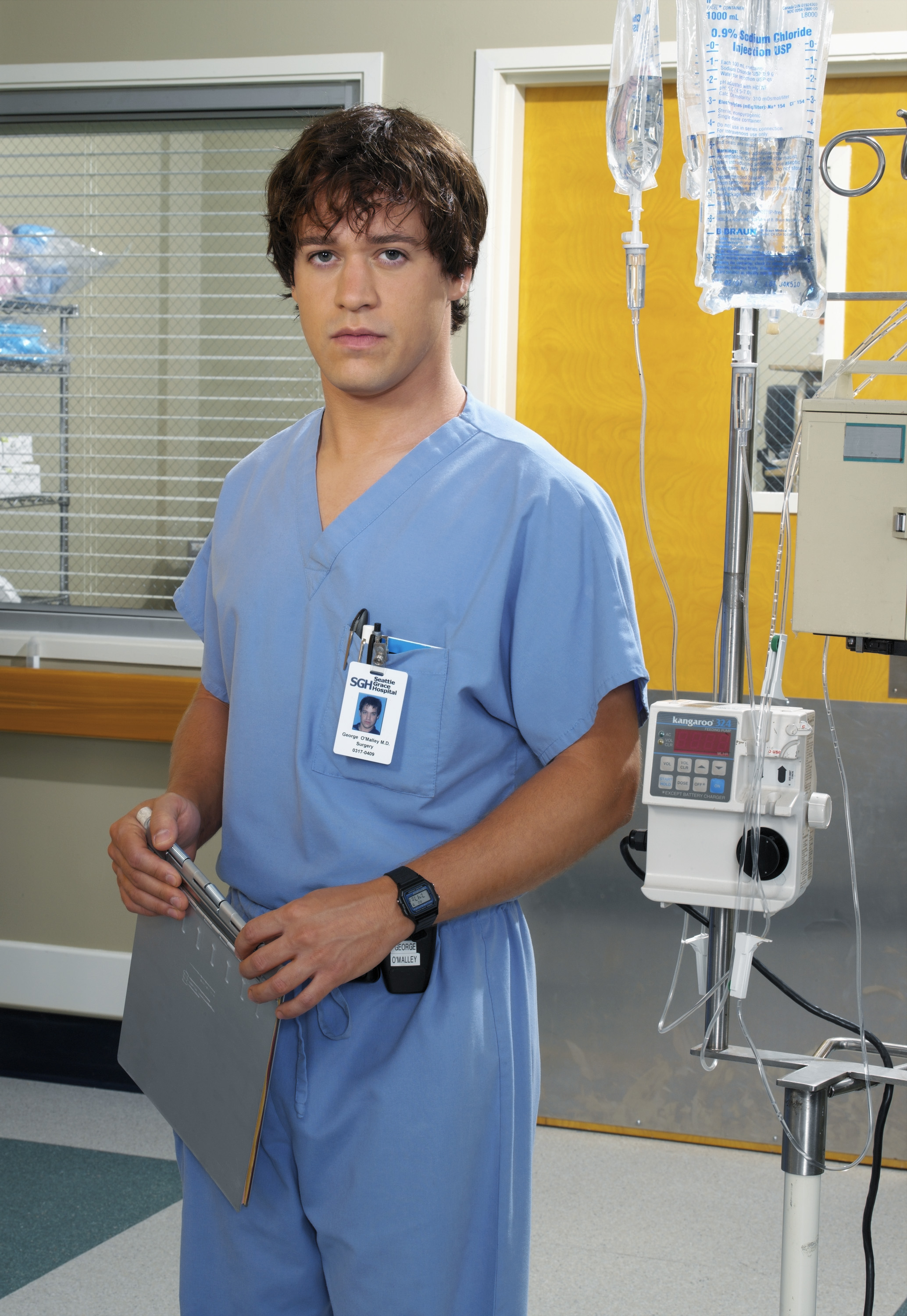 On the show: He died after first being disfigured in a bus accident.

In real life: T.R. Knight has said that a lack of screen time following “a breakdown of communication” with show creator Shonda Rhimes led him to quit the show in 2009. 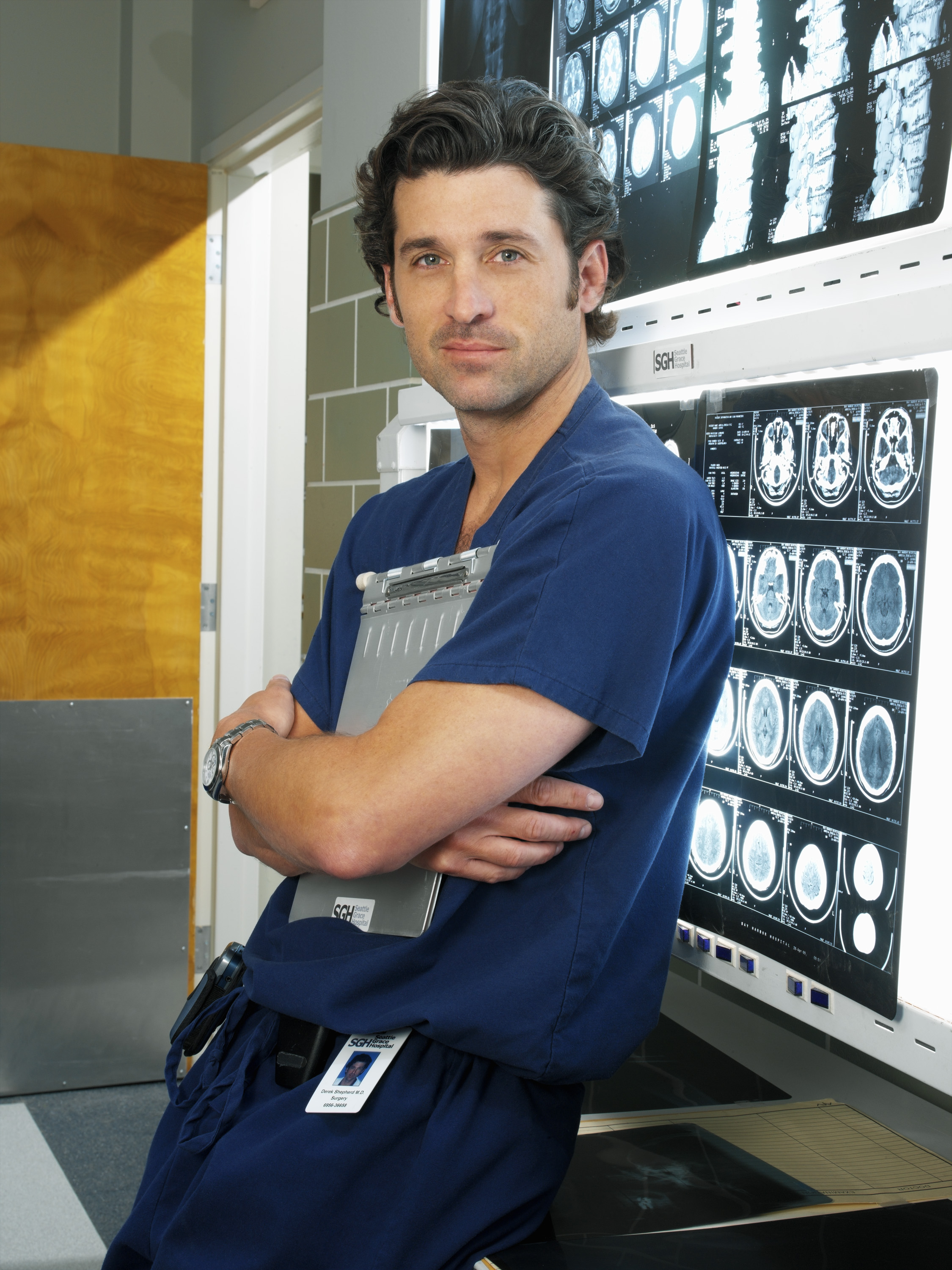 On the show: McDreamy was mowed down by an 18-wheeler. Ouch.

In real life: By 2015, Patrick Dempsey had a diva reputation and all but admitted in interviews to being bored with the show. He also reportedly angered Pompeo and show creator Shonda Rhimes by allegedly getting too cozy with a young staffer, which he denied. 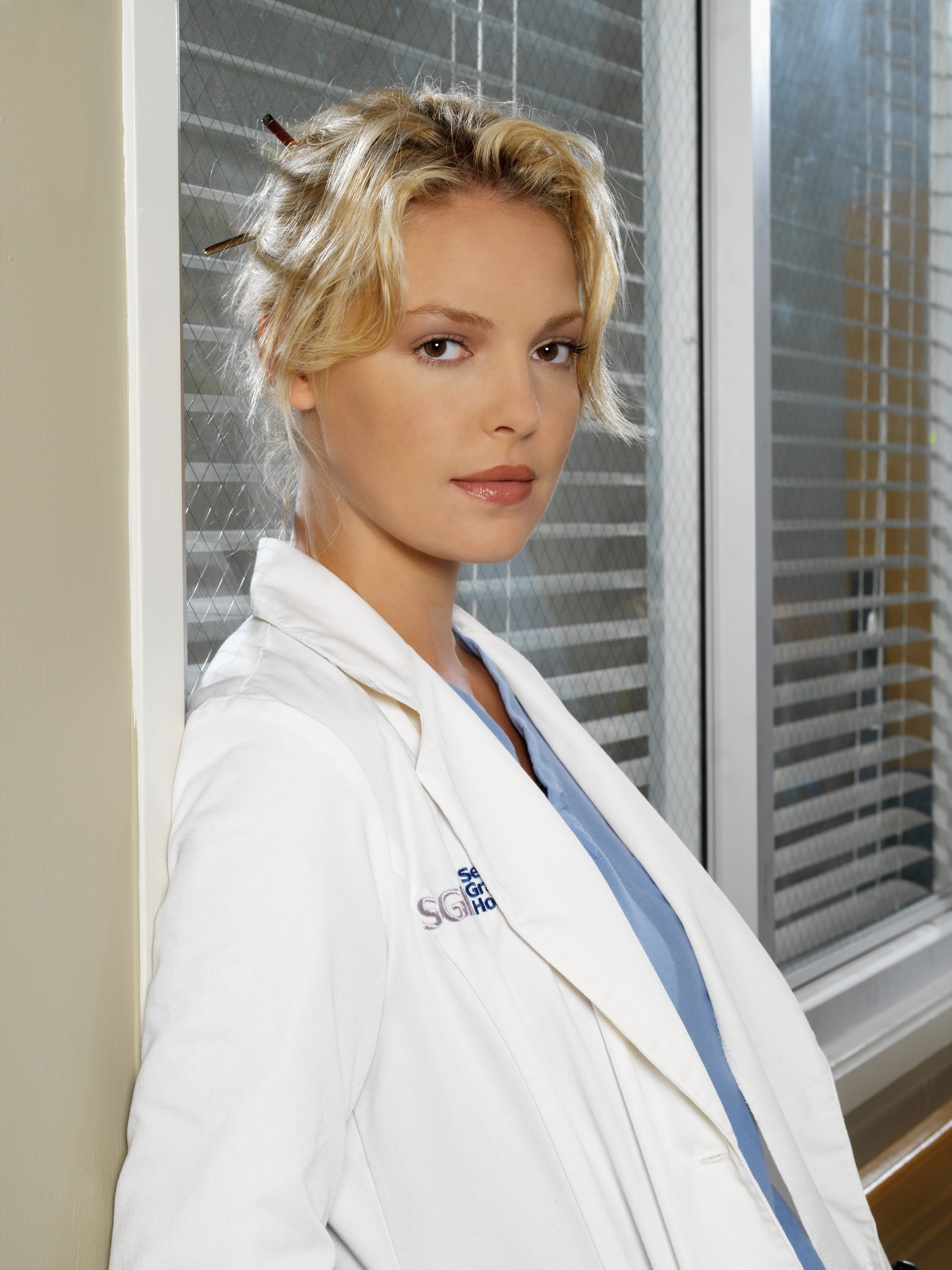 On the show: Izzie made it out alive, but only after getting fired and dumped.

In real life: Katherine Heigl notoriously declined to submit herself for Emmy consideration in 2008, claiming she hadn’t been given material good enough to warrant a nod. She was written out in 2010. 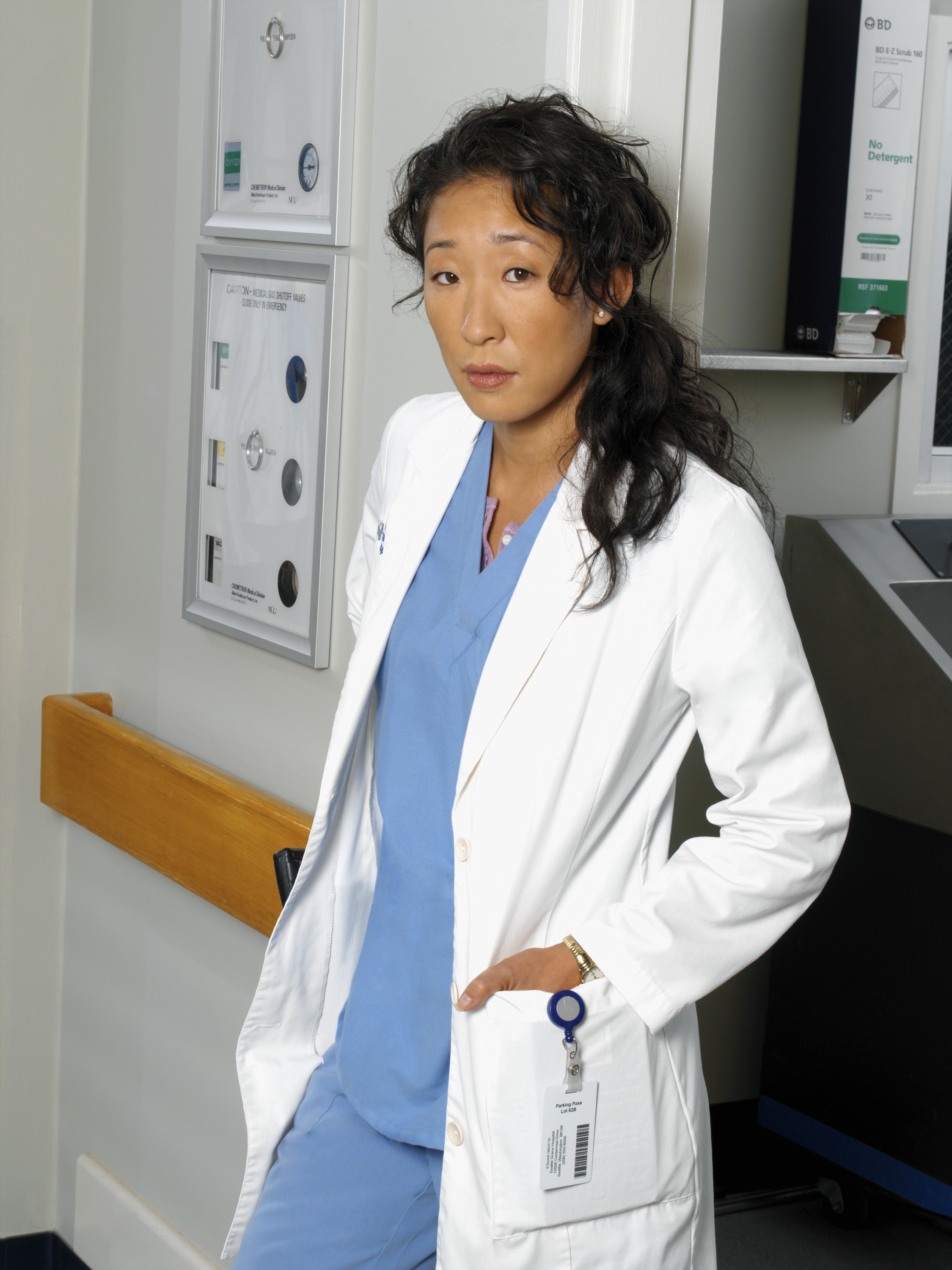 On the show: She moved to Switzerland after being handed a job as the head of a hospital built by her ex, Dr. Burke.

In real life: Sandra Oh “is as classy as they come,” Pompeo has said, noting that the actress left the series in 2014 on stellar terms. 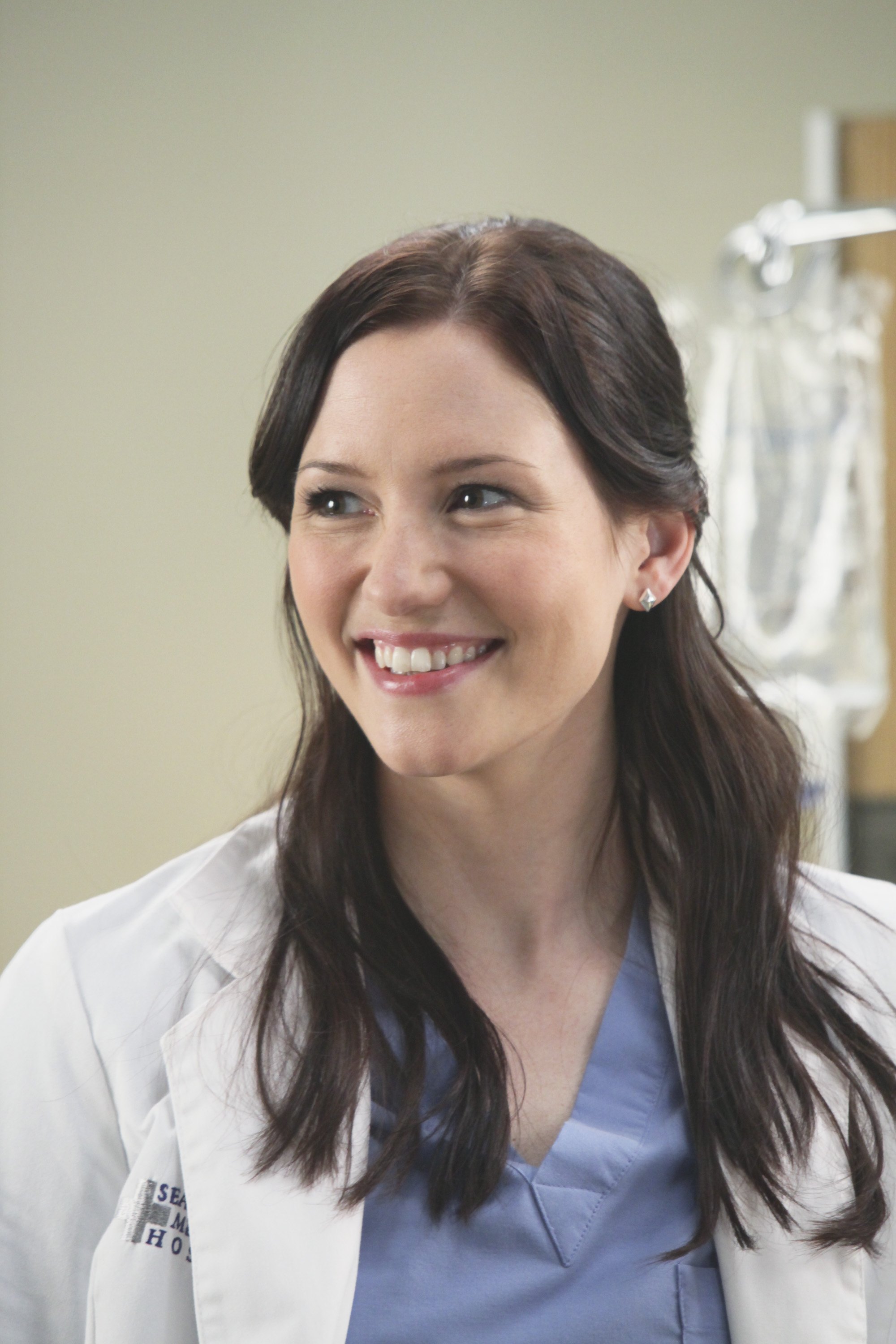 On the show: Meredith’s half sister went down in a plane crash, taking her last breath after Mark Sloan professed his love.

In real life: When Chyler Leigh quit in 2012 to spend more time with her family, she says she helped plan Lexie’s demise with show execs. 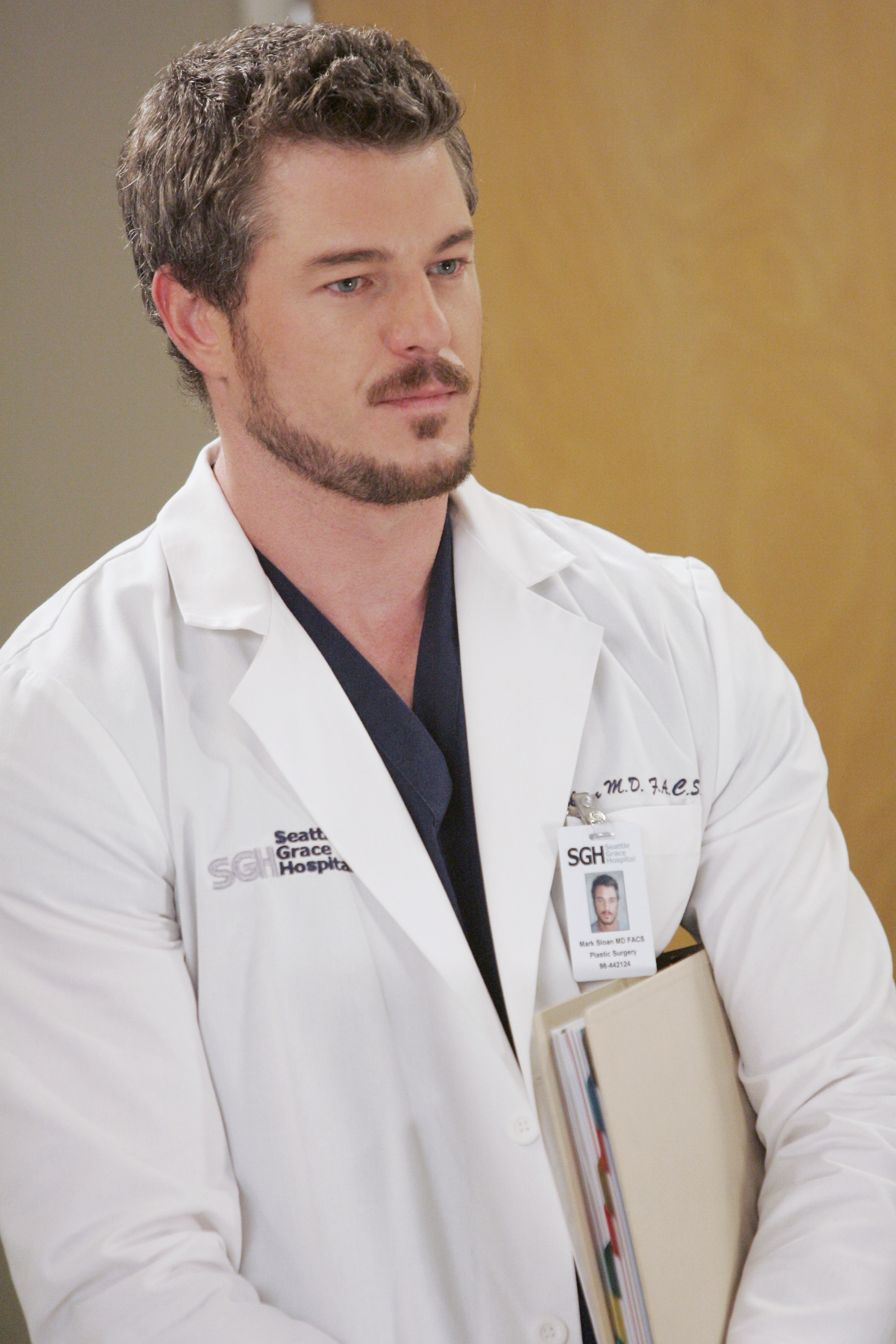 On the show: McSteamy was taken off life support after suffering extensive injuries in the same plane crash that killed Lexie.

In real life: Eric Dane’s 2012 departure was rumored to be due to budget tightening.

‘Grey’s Anatomy’ Adds Lindsay Wagner to the Cast — See Who She’ll Be Playing!