Earlier today, the sad news that Professor Stephen Hawking has passed away at the age of 76 was announced. The highly acclaimed physicist was the subject of the film The Theory of Everything back in 2014, with his character played by Eddie Redmayne.

At the time of the film’s release, we spoke to Eddie Redmayne about what he learned from Stephen Hawking. The theoretical physicist, who was given just two years to live at the age of 21, was diagnosed with motor neuron disease while he was studying at the University of Cambridge in England.

In his interview with Heat radio, Eddie explained that Stephen was very inspirational, going on to reveal some of the valuable insights he gained from the professor.

The Theory of Everything was a biographical, romantic drama film about Stephen Hawking and his former wife, Jane. The couple met at Cambridge University and, despite Stephen’s diagnosis, decided to get engaged and were married for 30 years, having three children. Although they divorced in 1990, Jane continued to support her former husband. 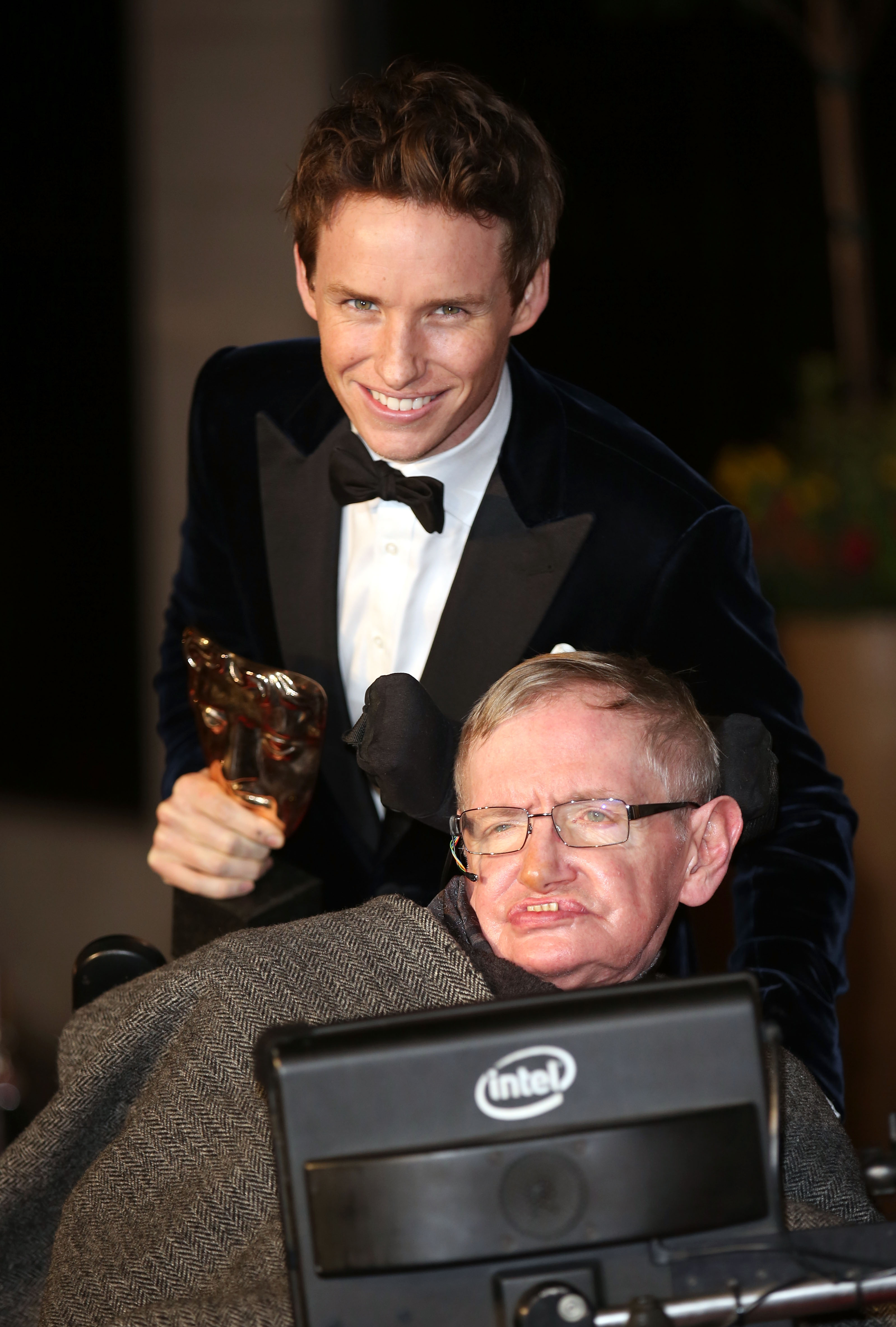 The film starred Redmayne and Felicity Jones and was set in Cambridge University.

Stephen Hawking was a well-known physicist who published A Brief History of Time ($10.69, Amazon) in 1988 which became a bestseller, selling 10 million copies. The book has since been translated into 35 languages.

The death of Stephen Hawking was announced by his family on Wednesday, March 14. Our thoughts are with his family at this difficult time.

This post was written by Anna Sky Hulton. For more, check out our sister site heatworld.

Read an Exclusive Excerpt From Kathie Lee Gifford’s New Book, ‘The Rock, The Road, and The Rabbi’