Many of us have participated in “Bring Your Daughter to Work Day,” but in actress Courteney Cox’s case, she recently had more of a “Work with Your Daughter” Day.

Coco Arquette, the 12-year-old daughter of Courteney and her ex-husband, David Arquette, is growing up so fast. Not only this, but she’s now the star of a new music video that was directed by none other than her very own mom! The song is called “Coco,” and was written by Foy Vance, an Irish singer-songwriter and longtime friend of the family.

Courteney told TODAY.com, “From the first time Foy played ‘Coco’ for me—and every time I’ve heard it since—I’ve felt he captured not only Coco’s unique personality but also the beautiful childhood innocence that sadly, but inevitably, fades with time.”

RELATED: Céline Dion’s Twins Eddy and Nelson Angelil are All Grown Up — Plus See More Celebrity Kids Then and Now!

The song is full of nostalgic lyrics that capture this very sentiment, including lines such as:

“But you know every girl is someone’s daughter,

And your daddy must be proud,

Well I’d be proud if you were mine.”

And Coco herself does a great job in this music video too, and we see these themes of childhood innocence and growing up while she rides bicycles, hula hoops, and plays on a beach at sunset throughout the song. She’s already a beautiful young woman, and seeing how she embraces her childish side even as she approaches her teenage years makes this video extra-special. 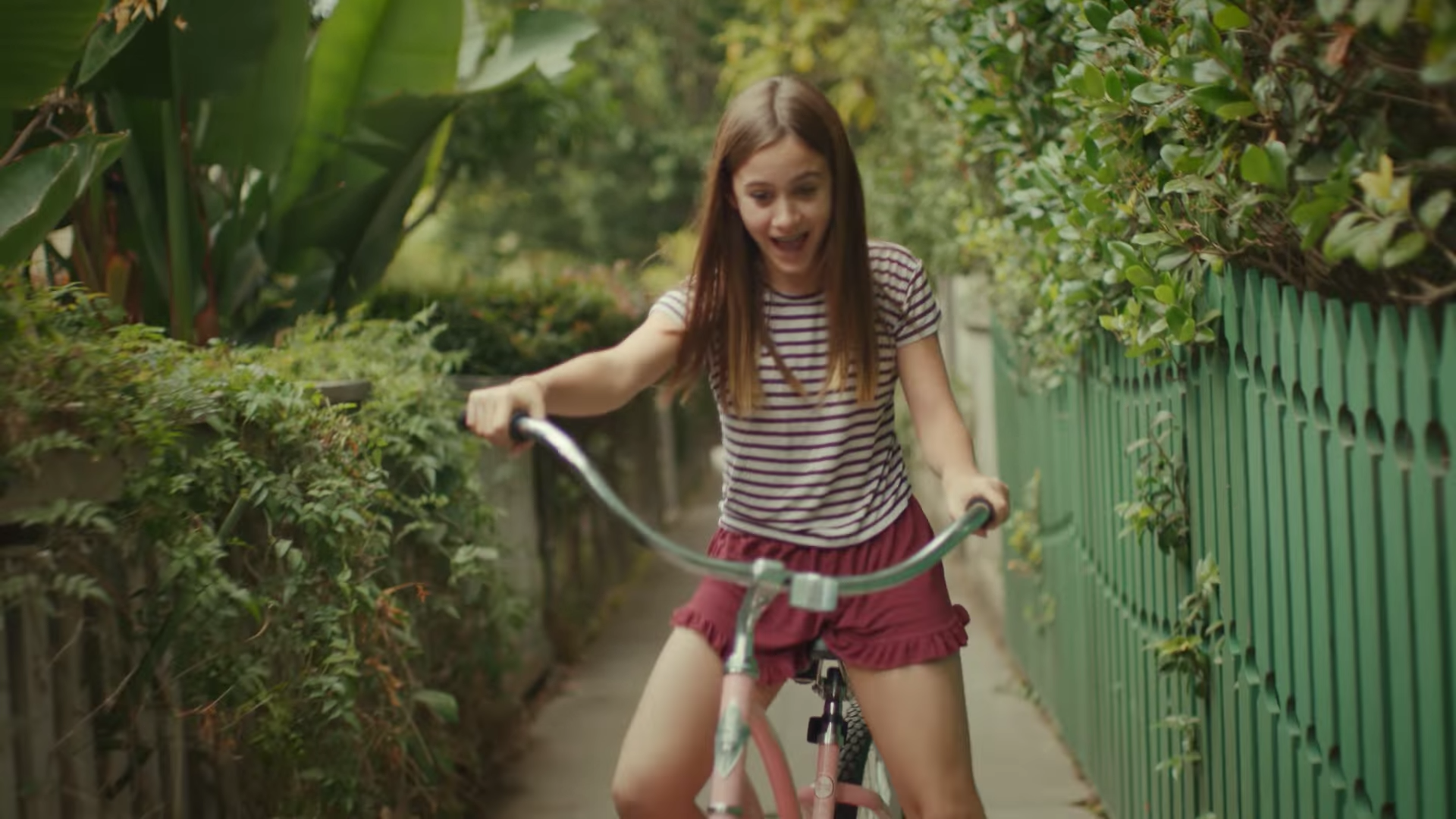 RELATED: 16 Most Jaw-Dropping Photos of Celebrities When They Were Schoolchildren

You can watch the full music video here: