Actress Viola Davis could teach a class on how to flaunt your weight loss! The star has been open about her struggle with her weight in the past, but one thing is for sure — the How to Get Away with Murder actress looked better than ever at the 2018 Oscars on Sunday, March 4 in a skin-tight Barbie pink dress. Scroll down to learn more about Viola’s weight loss journey! 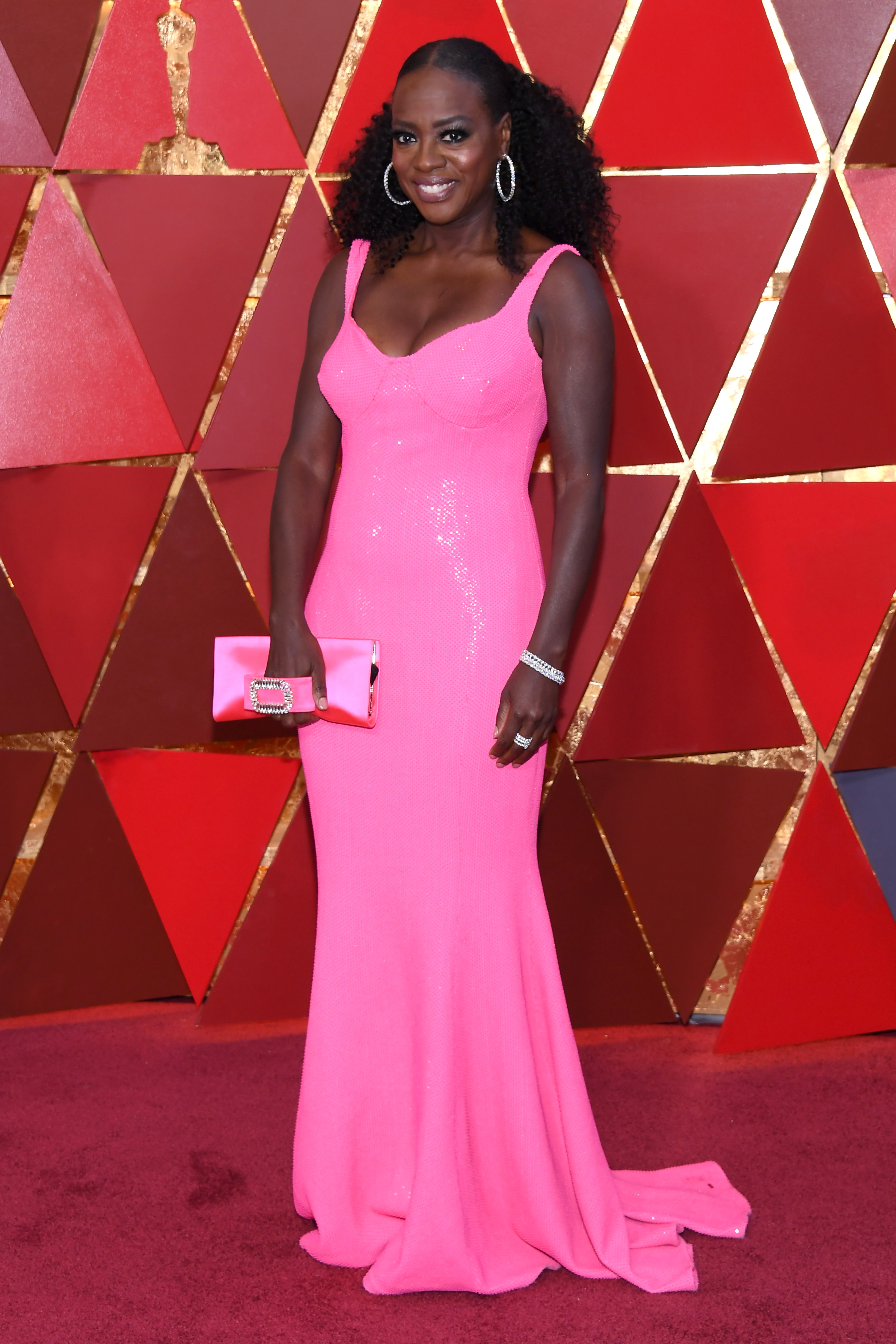 Viola — who holds the title of most Oscar-nominated black actress of all time — opened up earlier this year about her humble beginnings as a young girl who grew up in “extreme poverty.” She continued, “I didn’t have a lot of friends. I didn’t date or do any of that stuff. I was overweight and very, very shy,” she told People.

But through her love of acting, she learned to be more confident. Although she broke into acting in the mid-1990s, she didn’t earn her breakout role until 2008’s Doubt. Most actresses are accustomed to being asked to drop weight for a role, but Viola revealed that she was expected to gain weight for her next big movie role in 2011’s The Help. 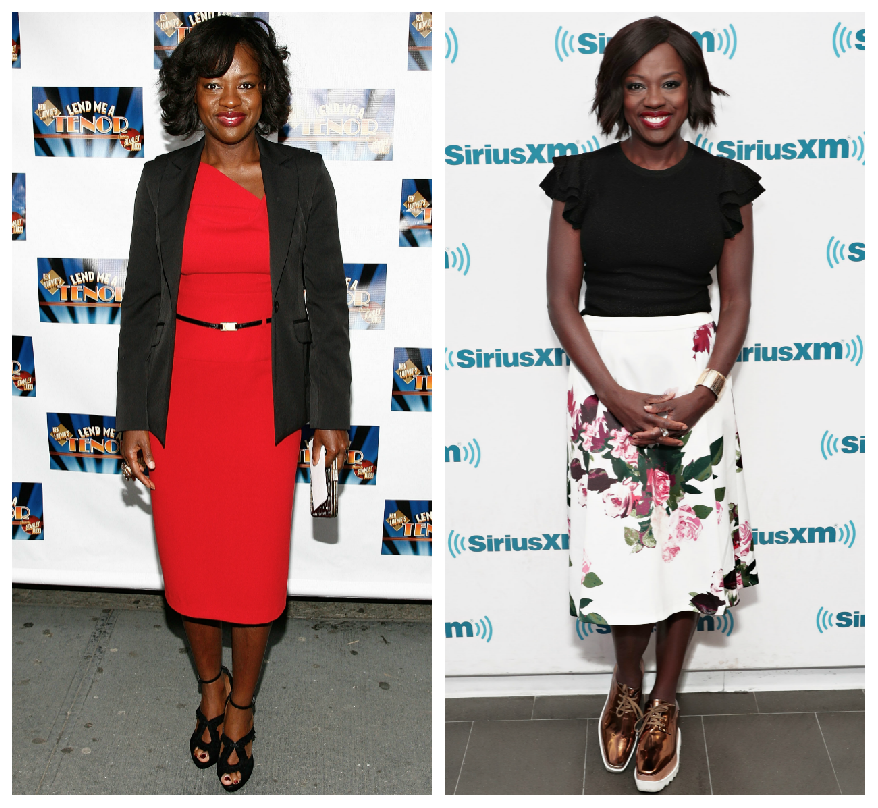 “It was absolutely wonderful having a practically all-female cast, there was just wonderful female energy,” the 52-year-old told Celebuzz at the time. “There were no egos, no one wanted to be the star. And we got to gain weight!”

But in order to portray Susie Brown — the mother of R&B legend James Brown — in the biographical film Get on Up, Viola had to lose some weight and she relied on Hugh Jackman’s Wolverine diet to shed the pounds. While on the diet in 2013, Viola was instructed to schedule her meals in an eight-hour period per day, while fasting for the other 16 hours. “For eight hours in that day, you eat anything you want. They tell you not to binge, but you choose those eight hours,” she told People.

Now that she’s reached her happy weight, Viola relies on her regular workout regimen to keep the pounds off. “You know they say 80 percent of losing weight is what you eat, and 20 percent is exercise? I got the 20 percent covered,” she told Self magazine earlier this year. “If I have to be at work at 5 a.m, I will get up at 3 and workout. I run, I do weights. I’m very toned. I’m like every other woman. I’d love to be 10 pounds or 20 pounds lighter. If I’m not, I’m OK with that, too. I’m good as long as I’m healthy.”

Viola Davis Opens up About the Importance of Education: “It Changed My Life!” (EXCLUSIVE)

Viola Davis Opens up About Her Poverty-Stricken Childhood