Louise Duffy still remembers the time when she took her little nephew to a carnival a few years back. It was supposed to be a fun day full of enjoying rides together, but it turned out to be a humiliating experience for the Scottish woman after the pair got inside a littler caterpillar roller coaster.

“I was too big to get in the ride,” Duffy said. “I couldn’t pull a bar or anything over me. It was awful, because I had to get myself back out of the ride and try to get my nephew out as well. Of course, he didn’t understand, but it was quite mortifying.”

Around the same time, the then-39-year-old had quite an alarming visit with her doctor, who warned her that she was at risk for diabetes and serious heart problems. After being told that she needed to lose weight for the sake of her health, she began doing research on different diets, struggling to decide how she would shed all those extra pounds. 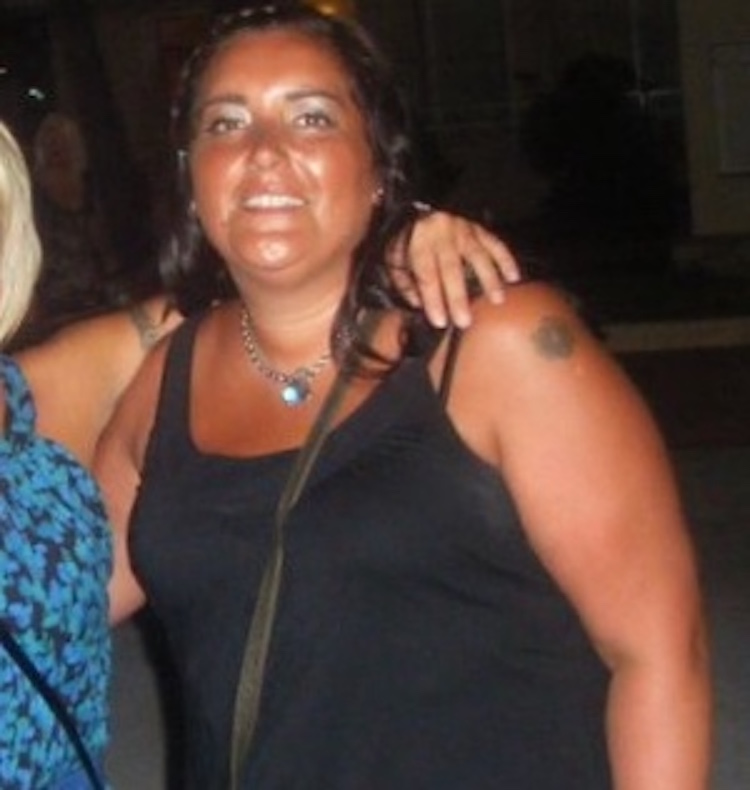 Then, her mom suggested that she try Slimming World, a popular UK-based weight loss organization that promotes healthy nutrition as well as physical activity. At first Duffy was “petrified” of going, but she knew she had to do something about the state she was in.

“I stopped going out with my friends,” she said. “I stopped getting in contact with people because I didn’t want them to see my the way I was.”

But she decided to take a chance with the organization, and once there, she bravely stepped on a scale. She was horrified to see that she was 17 stone 10 (about 248 pounds). But it didn’t take long to put her horror into action — and take steps to change her life.

The first major step was giving her diet a makeover — not by cutting out her favorite foods, but by learning how to make them in a healthier way: Burgers made from lean meat; fries baked in the oven instead of being cooked in oil; healthy curries and lasagna. And after a while, she wanted to change more than just her daily meals.

“After I lost about two stone, I decided, ‘I’m going to join a gym,'” she said. “So I was still really, really big at this point and again, it was quite mortifying, because I’d never been to a gym in my life.”

But she still joined a gym that took her measurements and designed a light program just for her — full of short interval trainings of exercises like the treadmill and bike. She started losing weight more quickly after that, and she started to see her body shape change. Before long, she was able to up the ante at her gym with high-impact exercises and lifting weights.

Then, she had to go to the doctor again for some tests — and she had a very pleasant surprise.

“The nurse didn’t recognize me,” she said. “She was like, ‘I just can’t believe you’re the same person. Totally different!'”

By that point, Duffy had lost 6 stone (84 pounds). Once concerned about her blood pressure, she now no longer needed to worry because it was, as the nurse called it, “textbook.” Her tests all turned out well, and today she no longer struggles from the same health issues she had before.

Duffy said, “I’ve had quite a lot of people that have sees what I’ve done and they think, ‘Well, if she’s done it, I can do it.'”

Now, she wants to help inspire these people to achieve their health goals, too, so she regularly posts before-and-after photos and healthy meal choices on her Instagram page. But beyond all the striking images, she has a powerful message to send to others.

“It can be done. You don’t need to stop your whole life for it,” she said. “You can still continue on with your life. You just learn to make things in a better way. It’s really educating yourself on eating, drinking, and your whole lifestyle.” 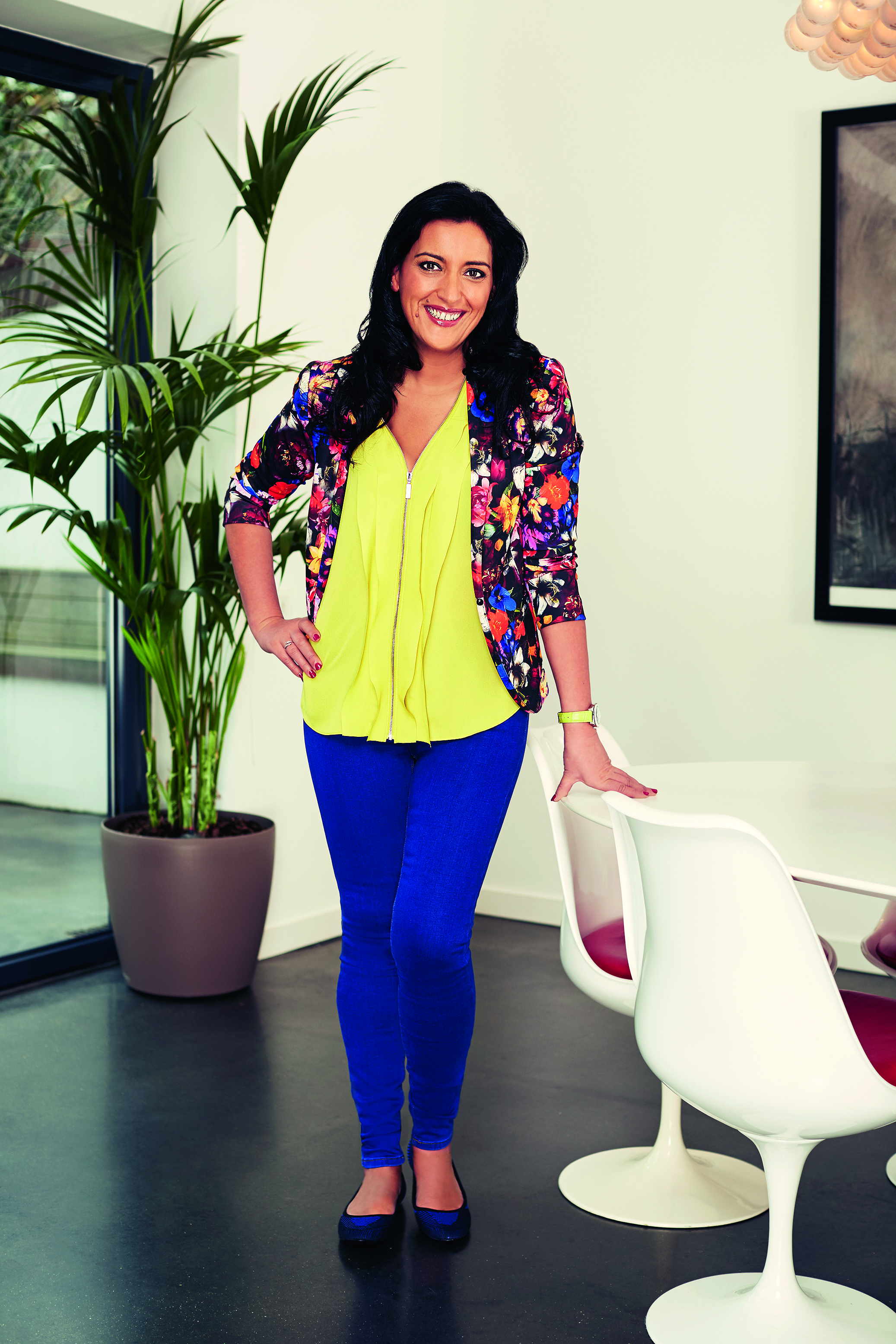 It seems like doing so has worked wonders for her — much-deserved wonders. You go, girl!

How 4 Women Encouraged Each Other to Lose 422 Pounds Combined