If fans know one thing about Kelly Ripa, it’s that the talk show host is always dressed to the nines. But, have you ever seen the TV personality with no makeup? We’ve pulled out bare-faced photos that prove Kelly is just as beautiful — if not even more! — with a bare face.

Although the 47-year-old actress has barely aged, she’d admitted to Botox in the past — and even opened up about a really horrible experience she had with it. “I’m going to tell you a story I’ve never told anyone,” Ripa previously told Megyn Kelly. “I got bad Botox about… what was it, a year ago? And it was bad. It did something to my good side, so then I had two bad sides. I’m not kidding!” Thankfully, Kelly looks back to her normal self now! Scroll down to see all the snaps of her makeup-free. 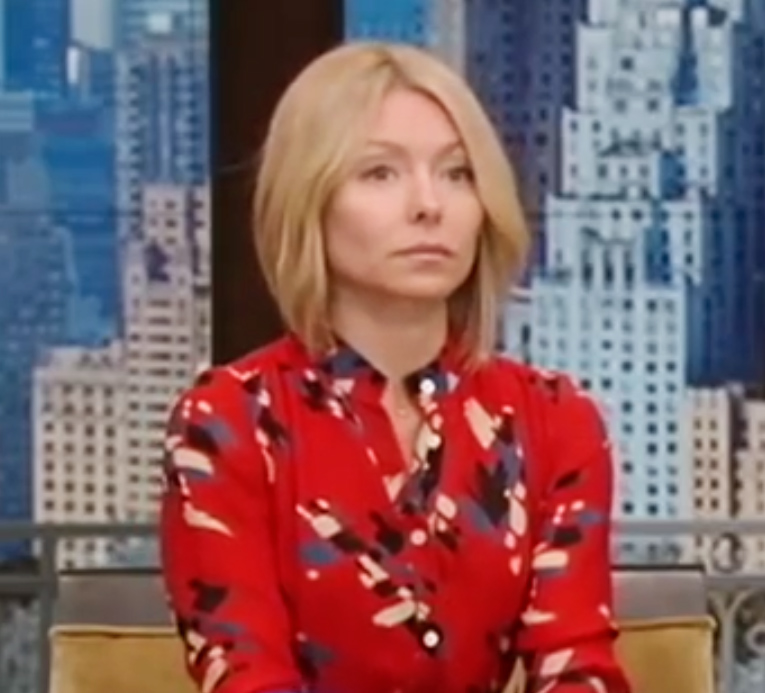 Back in 2014, Ripa had to host Live! without any makeup on after losing a Super Bowl bet. “Calm down, we’ll all get through this together,” she joked on the air. “Don’t adjust your dials. There’s nothing wrong with your TV. One of us is wearing makeup today, and one of us isn’t. Not even anti-shine. I labored under the delusion that I looked OK without makeup until I came out here and I went, ‘Oh my God!'” 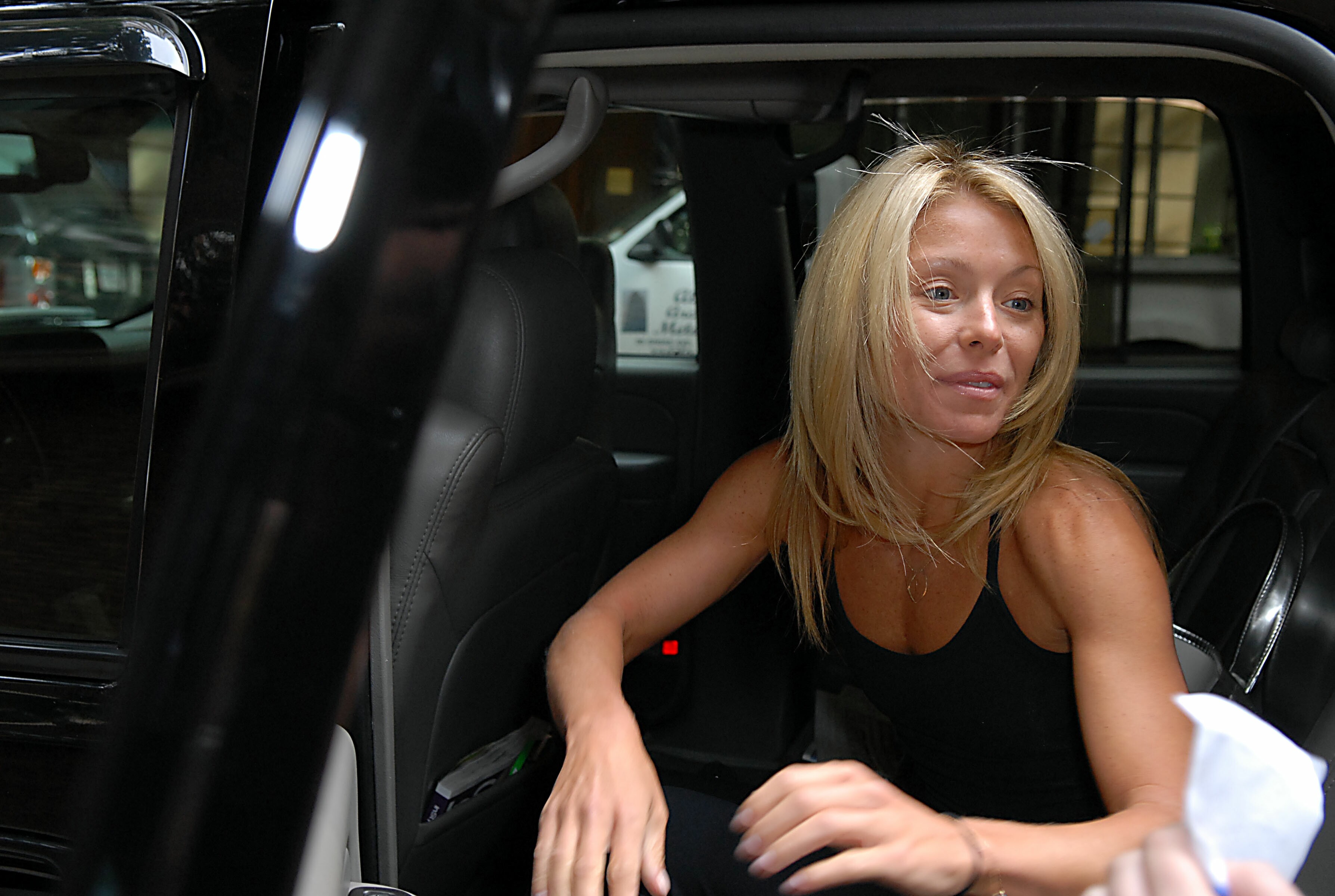 Back in 2007, Ripa was spotted getting out of a car looking au naturale. 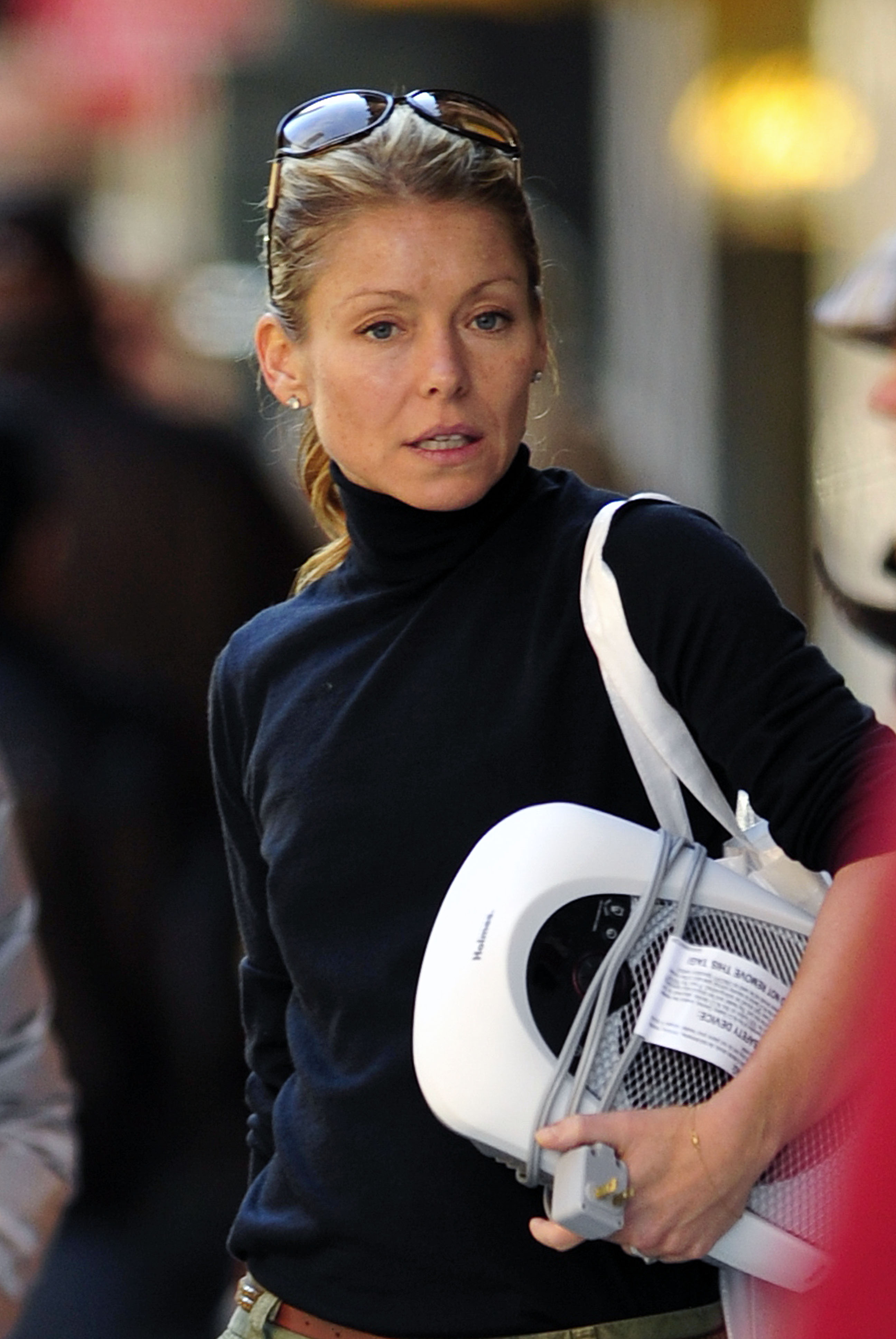 In 2010, she walked the streets of Manhattan with no makeup on. 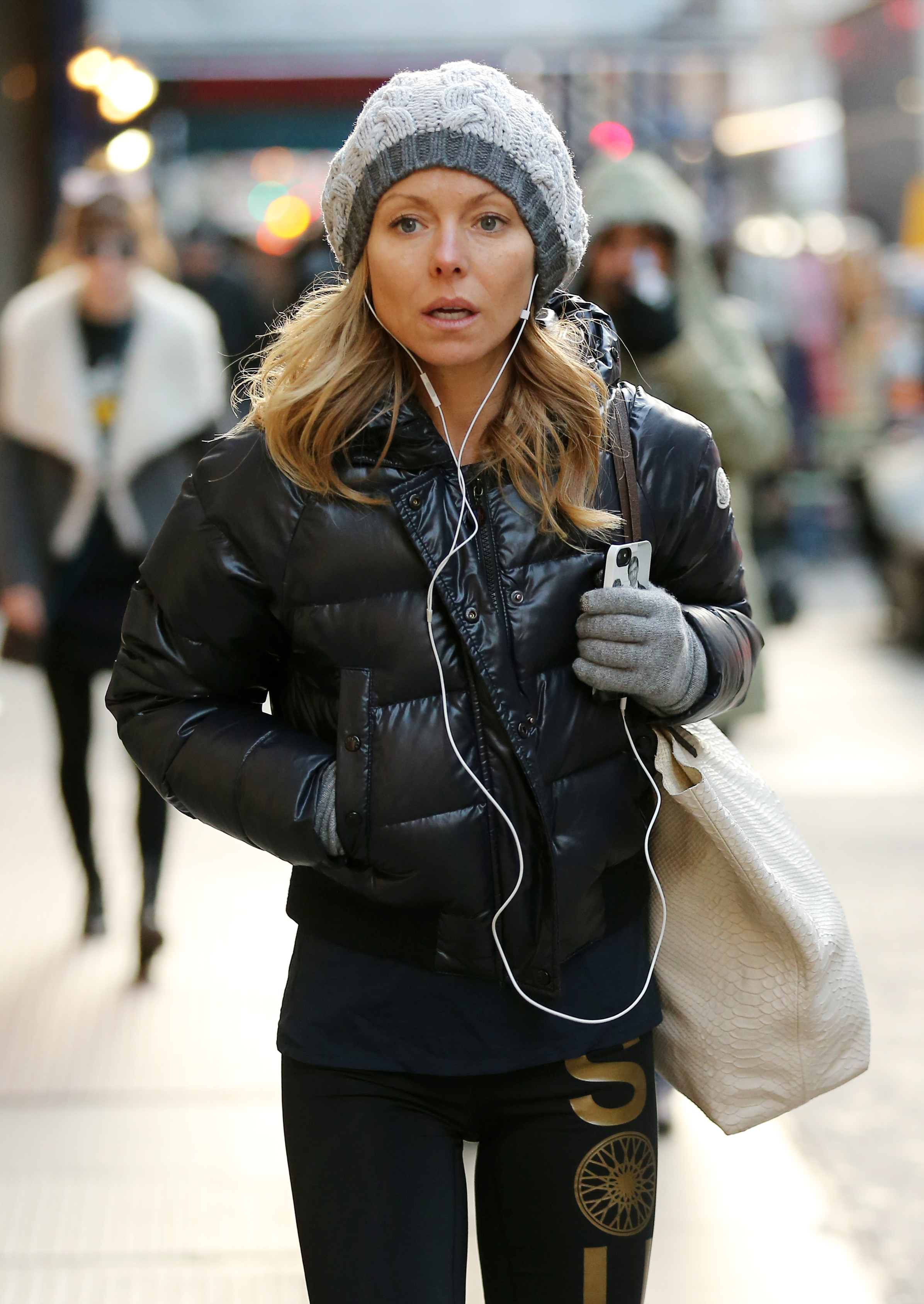 For a gym session back in 2013, the actress left her makeup bag at home. 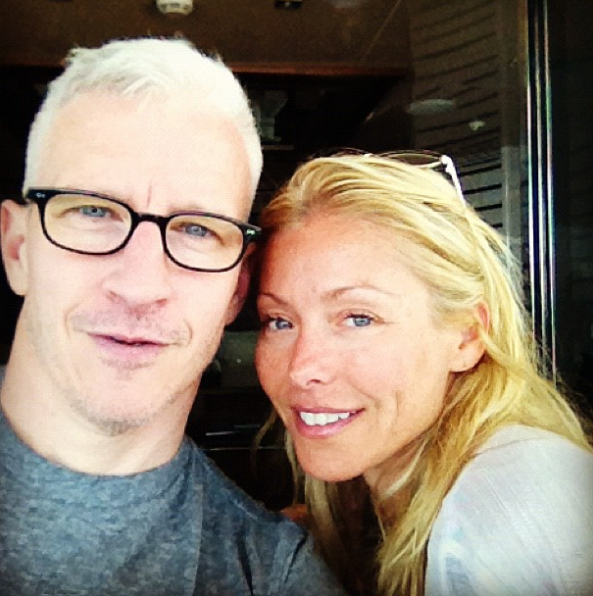 In 2012, the Live! host took a selfie with her best friend Anderson Cooper without any makeup on. 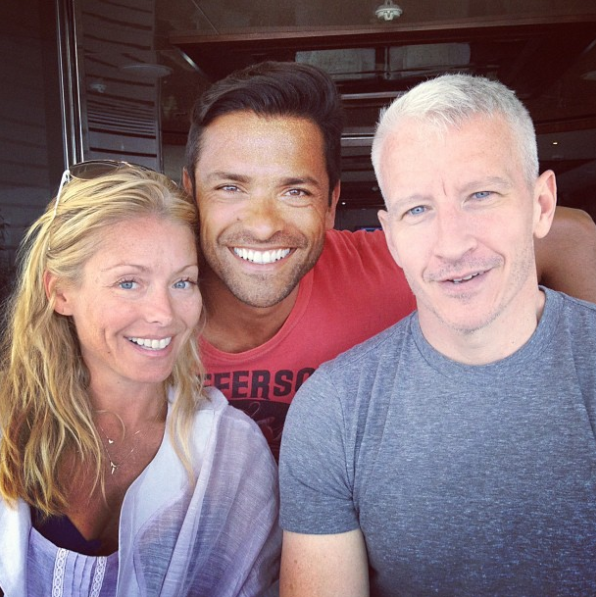 That same day, she posed with Anderson and her handsome hubby, Mark Consuelos, with nothing but her natural look.

Kelly Ripa Is a Clean Eater, Only Indulges in Pizza and French Fries Once a Week

Kelly Ripa and Mark Consuelos’ Marriage Is Stronger Than Ever: “They Have Each Other’s Backs”