My stomach rumbled as the delivery man handed me the boxes of pizza and Pepsi bottles. “Food’s here, guys!” I yelled down the hallway, hoping I sounded convincing. Closing the front door, I settled on the couch and breathed a sigh of relief. The delivery guy didn’t know that it was all for me. It didn’t take long to devour the cheesy meal, slice by slice. But my hunger was far from sated. Afterwards, I feasted on a whole tub of ice cream for dessert.

Ever since I was a kid, I’d been a big eater. As a shy girl with only a few friends, I found comfort in food. But by the time I was 14, I’d binge eat anything I could get my hands on. Luckily, the other kids at school didn’t bully me for my bulging belly. But my mom noticed the increase in my eating and sent me to different weight-loss support groups in the hope of changing my ways, but it was useless. Food was my first love, and nothing was going to change that.

As an adult with no one to answer to, my excessive eating got out of control. By 19, I weighed 308 pounds. In my office job, I’d eat a monstrous lunch, shoveling in a giant chicken parmigiana or steak and fries. My drink of choice was Pepsi. I’d gulp down four liters every day and make sure the fridge was always stocked with plenty of supplies. On the way home from work each day, I’d stop at McDonald’s and buy a family box of food, devouring Big Macs, cheeseburgers, and mountains of fries. But the happiness that food brought me was short-lived.

Home alone, I looked at my gigantic frame in the mirror and shuddered in disbelief. “What have you done?” I cried, horrified by my sagging belly and flabby arms and legs. I refused to buy a scale. The idea of weighing myself was unbearable. I didn’t need to know the number anyway. Just that fleeting look at my reflection was enough to know that I was obese. 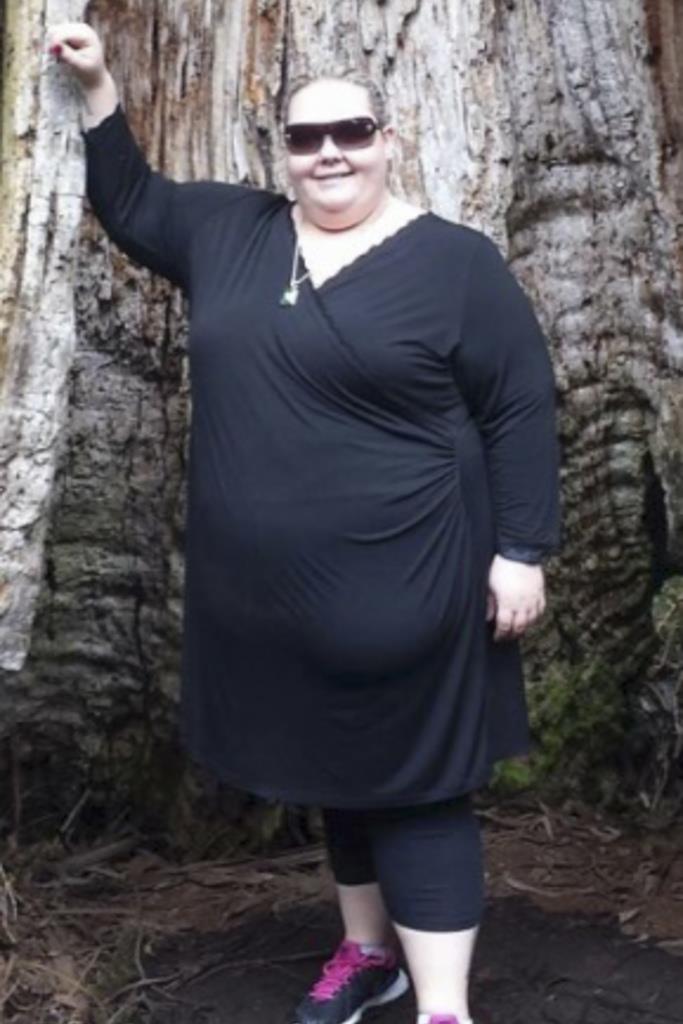 Collapsing in bed, my stomach felt like it was about to explode. “I’m going to die,” I wailed, fearing I wouldn’t wake up in the morning. The xext day, I would open my eyes in disbelief. I was still alive! That became the norm for me — a vicious cycle. I’d eat myself into oblivion then thank my lucky stars I’d somehow survived another day. My food addiction consumed most of my money, and I didn’t have the confidence to go out much.

Growing up, I’d loved the beach but there was no way I’d let anyone see me in swimsuits now. Then one day, my boss called me up to discuss the opportunity to relocate to Melbourne in Australia. The more I thought about it, the more promising it seemed. This could be a fresh start, a chance to turn my life around. As I set about packing my belongings, I stumbled across a letter my old friend, Con had sent me years ago. “To my dearest friend, Sarah,” he began. “It’s time you faced your demons and lost the weight. I’m worried about your future.”

So when I moved to Melbourne, I joined a gym, vowing that I’d finally take control of my life. Stepping onto the treadmill, I felt my heart race and sweat pour from me as I tried to keep up with the pace. Puffing, I stepped off and looked at the timer. Three minutes! Was that all I could last? “Don’t be so hard on yourself,” friends said. So I kept going back and little by little, I built up my endurance. I also overhauled my diet completely, focusing on vegetables and foods with lean protein.

Three months later I finally plucked up the courage to weigh myself for the first time in years, I felt sweat drip down my face. I held my breath as I watched the numbers finally settle on the scale: 465 pounds. “This can’t be right!” I shrieked. Harsh as the verdict was, it made sense. By then, I’d been forced to wear tailor-made size-28 clothing because I couldn’t fit into anything else.

Realizing there was no other choice, I summoned the courage to return to the gym. The move was good for me in many other ways. I even fell in love with Anil, a kind-hearted man whom I later married. He loved me for who I was and supported me on my journey. I managed to lose 110 pounds by myself, but it wasn’t enough. After some research, I found out about a gastric sleeve surgery. I knew I wanted to be happy and healthy, so I went for it. Since then I’ve lost 247 pounds in all, and now I weigh just over 220 pounds. 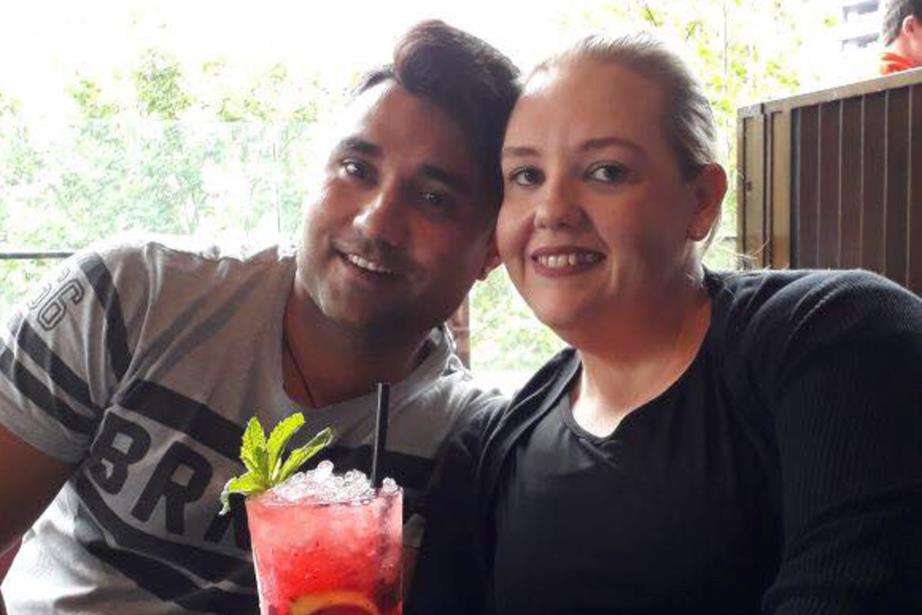 I feel more confident than ever in my size-16 clothes. “You’re amazing,” Anil said, wrapping me in a hug. I also thanked Con for giving me the push I needed. “I wish I’d listened to you earlier,” I told him. For the first time ever, I feel sexy and stylish. I know I’ve still got a long way to go and hope to lose at least 45 more pounds. But I have no doubt I can do it.

Now I’m studying to become a personal trainer, doing some motivational speaking, and sharing my journey on Instagram to help others. I never thought I’d be able to look in the mirror and be happy with the person I saw. My journey’s taught me that nothing’s impossible when you put your mind to it.

This article was written by Sarah Kumar, as told to the Take 5 team. For more, check out our sister site, Now to Love.