In First for Women’s exclusive cover story, country music icon Shania Twain reveals she is feeling great as she gears up for her international Now tour, kicking off May 3. Shania tells First for Women that she chooses to focus on her triumphs. “I’m feeling really good,” she tells First. “I’m feeling like I’ve achieved an enormous amount in the last couple of years.”

She sure has. In addition to releasing her first studio album in 15 years, she also made her acting debut in the new film Trading Paint, out June 1. Releasing a new album was a special accomplishment for her — after complications from Lyme disease left her vocal cords damaged, Twain worried she might never record another album. “I had gone through so many scary times with my voice and getting my voice back,” she admits to First. “I wondered if I would ever be able to record an album again and put a permanent stamp on a body of work. I was petrified about diving into the album and taking on the challenge.” 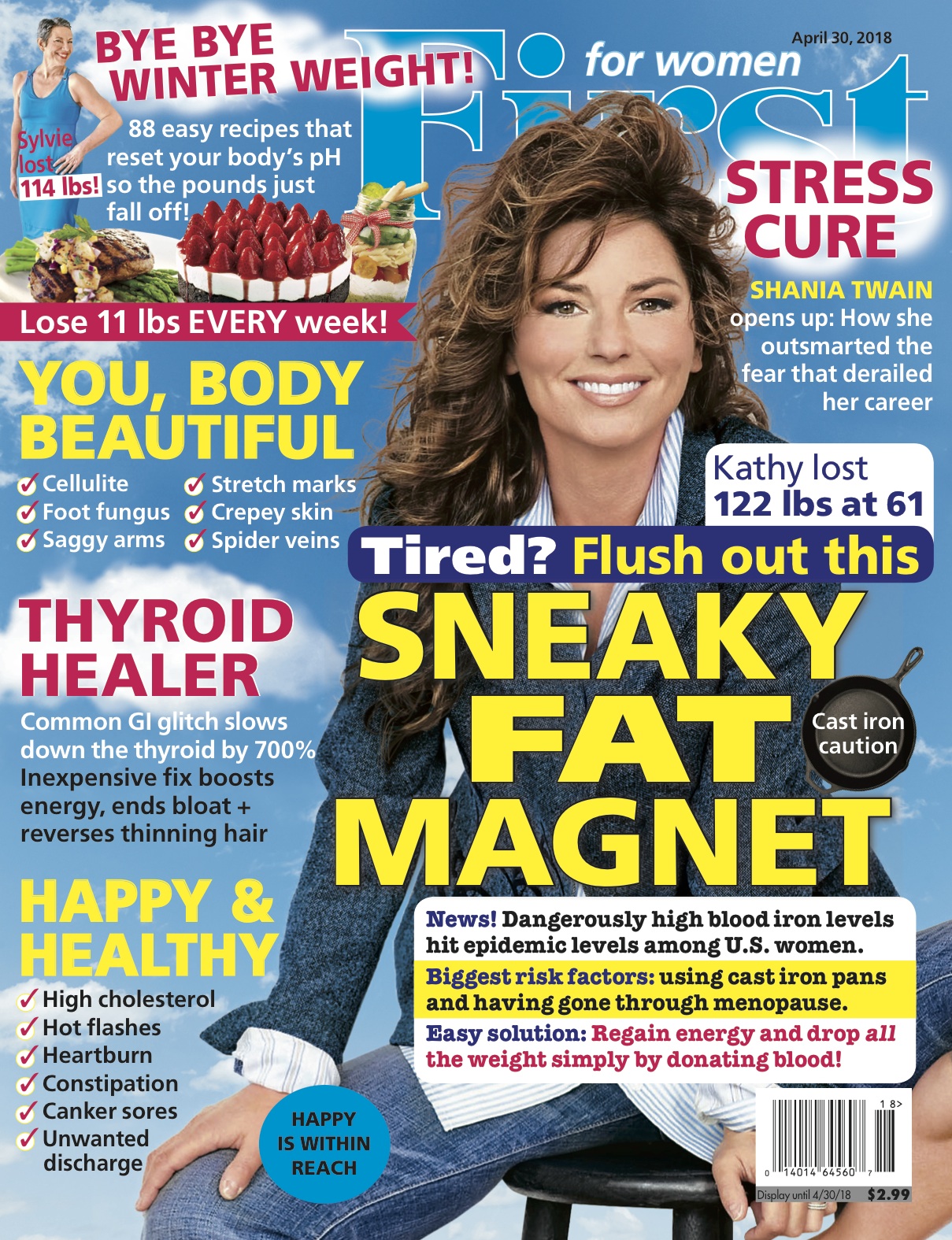 But Shania refused to let fear hold her back — and she knew just what she had to do. “I felt, personally, I needed to do it and rediscover a lot of things about myself,” she tells the mag. “Once I dove in, the confidence started to build from that point on.” Shania’s hard work paid off: Her album Now debuted to critical acclaim, and she’s thrilled to get to share it with her fans on tour. “I’m looking forward to this tour like no other,” she tells First. “Being able to take this music live to everyone is surreal for me.”

For more on Shania Twain, and to read her top wellness strategies that keep her feeling good, pick up the new issue of FFW, on stands now!

14 Country Music Stars Who Were the Most Adorable Kids