New year, new Diet Coke? We say, “Yes, please!” Though the original refreshing flavor that launched in 1982 will remain the same, Coca-Cola Company is adding four new flavors to the Diet Coke family. They all sound nothing short of delicious. 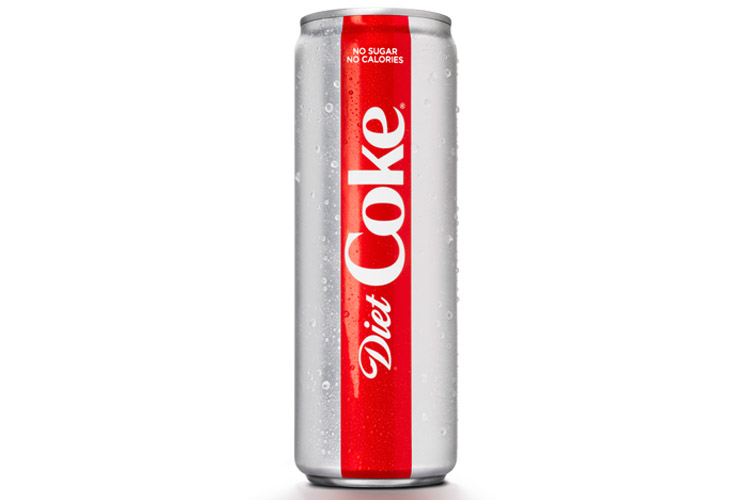 Have you ever seen such a stylish soft drink?

Coca-Cola Company explained in a press release that it is making this change because “every good icon knows that evolution is everything.”

Representatives of the company added: “That’s why we’re rolling out a modern design and adding new sleek cans — still 12 ounces with that old-school Diet Coke vibe and great taste. Because after speaking to more than 10,000 people and spending years exploring all kinds of combinations like tropical, citrus and even botanical notes, we found magic.”

It sounds like a delicious change to us! We’re glad the yummy original flavor is still sticking around as a go-to crowd-pleaser, but we have to say we’re super curious to try the new flavors. After all, fruits like mangoes and blood oranges are already tasty enough as is; we bet they taste even better when combined with our beloved Diet Coke!

Which new Diet Coke flavor are you most excited to try?

Next, learn the best tips to be sure you’re drinking enough water throughout the day:

Butterfinger Brownies Are the Delicious Brainchild of Hostess and Nestlé