In First For Women’s exclusive cover story, actress, deaf activist, mom of four, and author Marlee Matlin reveals how she continues to use her success to inspire others.

Marlee was the first deaf (and youngest female) performer to win the Oscar for Best Actress in 1987 for her role in Children of a Lesser God. “I remember thinking, ‘Did he read the name correctly from the envelope?’ because I wasn’t sure,” she tells First exclusively. “I thought they must have made a mistake because of all the wonderful actresses nominated in that category… Jane Fonda, Sigourney Weaver, Sissy Spacek, and Kathleen Turner. It was incredible.”

That milestone was just the beginning for Marlee, who has gone on to become a mother of four and is currently starring in ABC’s Quantico. She has used her success to pave the way for other disabled performers. “Every day I go on television or make a movie is a statement to Hollywood that says, ‘I can do it, other people can do it too,’” she says.

One thing making it easier for her to break barriers: “Facetime is a big factor in leveling the playing field for me,” she tells First. “And texting and social media – Twitter and Instagram come to mind. They ensure that I’m communicating with 100-percent access, which wouldn’t have happened 20 years ago.”

For more on Marlee, and to read her secrets to overcoming anything, pick up the new issue of FFW, on stands now! 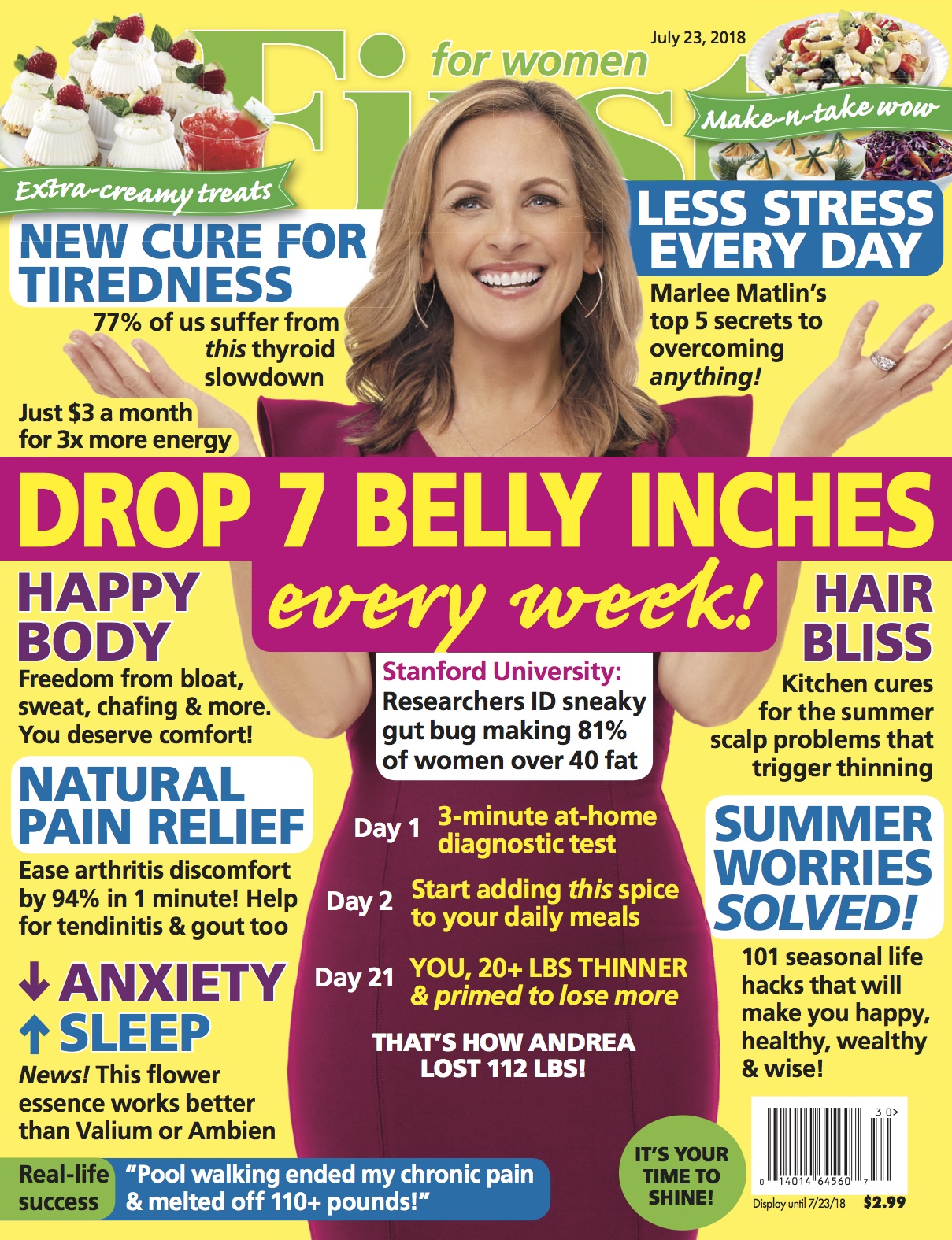 Joan Lunden Reveals How Cancer Changed Her Life for the Better

Dwayne ‘The Rock’ Johnson Opens Up About His Battles With Depression