There’s no denying Kate Middleton and Prince William are great parents. They’ve done away with the “stiff upper lip” parenting strategy of royals before them and are constantly seen actively listening, laughing with, and loving George and Charlotte.

Many have quickly pointed out how much their cheeky and affectionate relationship mirrors that of Princess Di’s with a young Harry and William.

After all, it was Diana who threw out the royal rule book and insisted her children join her when they traveled overseas on royal tours. Before Lady Di, this was unheard of and royal children would spend months apart from their parents. 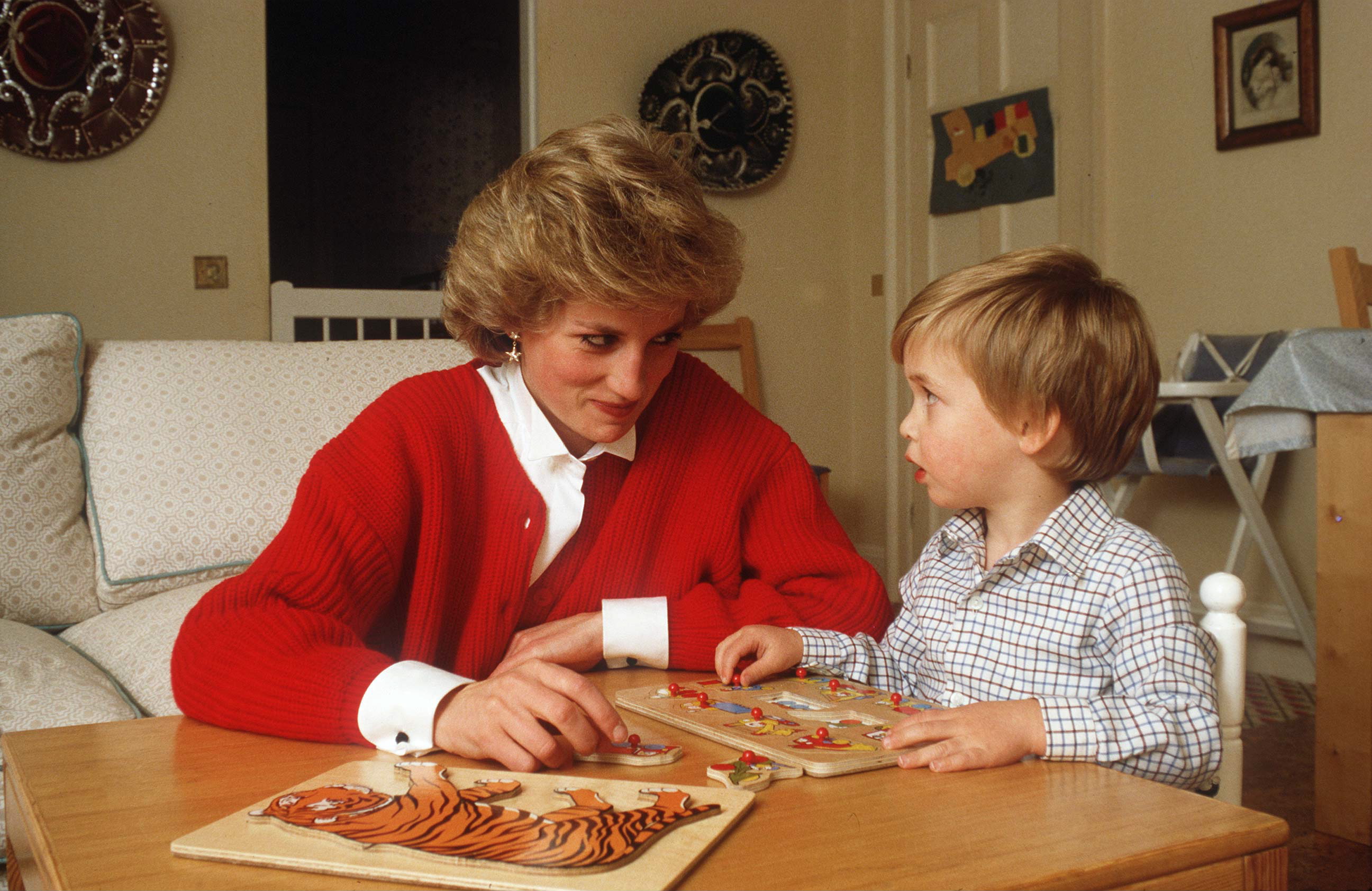 1. On the loneliness of pregnancy: “It is lonely at times and you do feel quite isolated, but actually so many other mothers are going through exactly what you are going through,” Kate told women at the Global Academy in April 2017.

“It is being brave enough, like you obviously were, to reach out to those around you.” 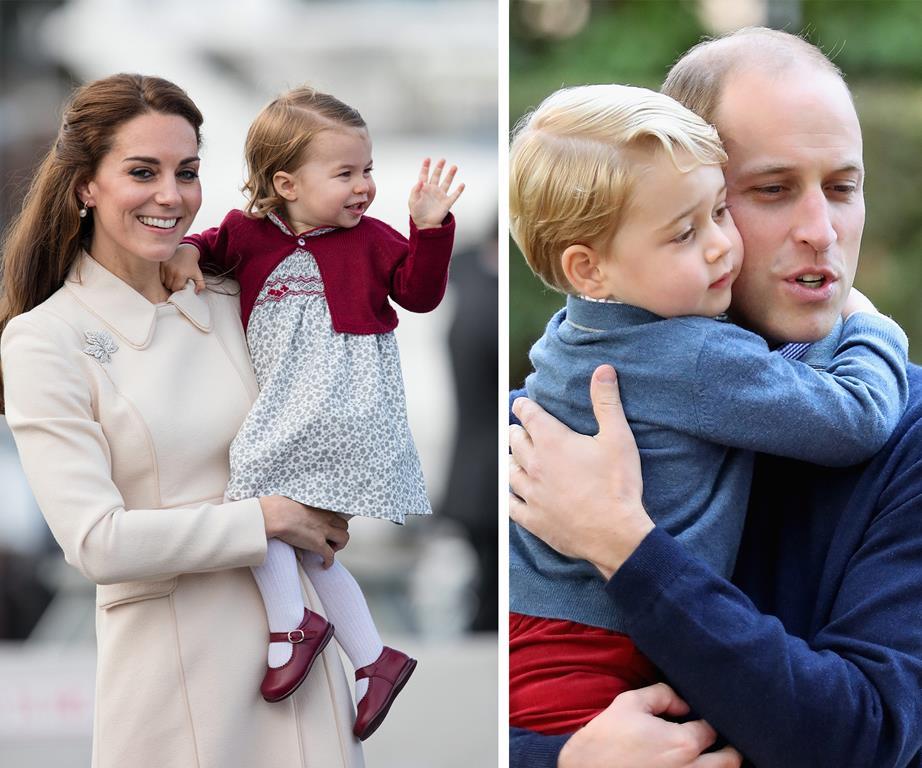 On their children’s emotional growth: “Catherine and I are clear that we want both George and Charlotte to grow up feeling able to talk about their emotions and feelings,” William shared.

“Over the past year, we have visited a number of schools together where we have been amazed listening to children talk about some quite difficult subjects in a clear and emotionally articulate way, something most adults would struggle with.”

On how important the mental health of her own children is to her: “We hope to encourage George and Charlotte to speak about their feelings, and to give them the tools and sensitivity to be supportive peers to their friends as they get older. We know there is no shame in a young child struggling with their emotions or suffering from a mental illness.” 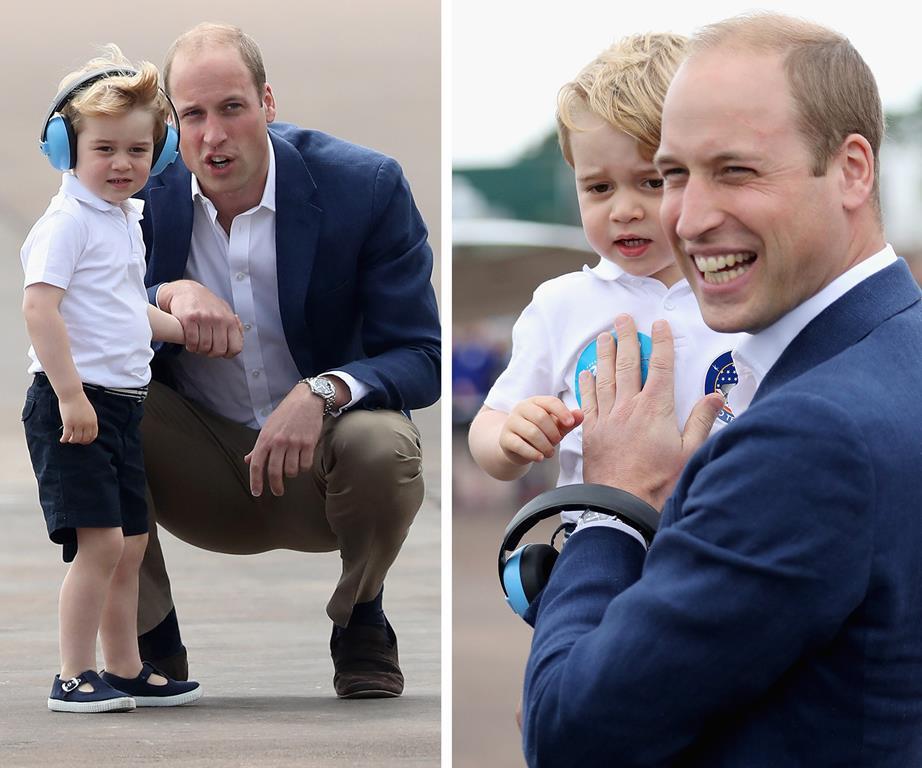 2. On the values they hope George and Charlotte to have: “My parents taught me about the importance of qualities like kindness, respect, and honesty, and I realize how central values like these have been to me throughout my life. That is why William and I want to teach our little children, George and Charlotte, just how important these things are as they grow up. In my view, it is just as important as excelling at math or sport.”

3. On just how challenging parenting is: “However, at times it has also been a huge challenge — even for me who has support at home that most mothers do not. Nothing can really prepare you for you the sheer overwhelming experience of what it means to become a mother.

It is full of complex emotions of joy, exhaustion, love, and worry, all mixed together. Your fundamental identity changes overnight. You go from thinking of yourself as primarily an individual, to suddenly being a mother, first and foremost.”

“If any of us caught a fever during pregnancy, we would seek advice and support from a doctor,” she continued. “Getting help with our mental health is no different — our children need us to look after ourselves and get the support we need.” 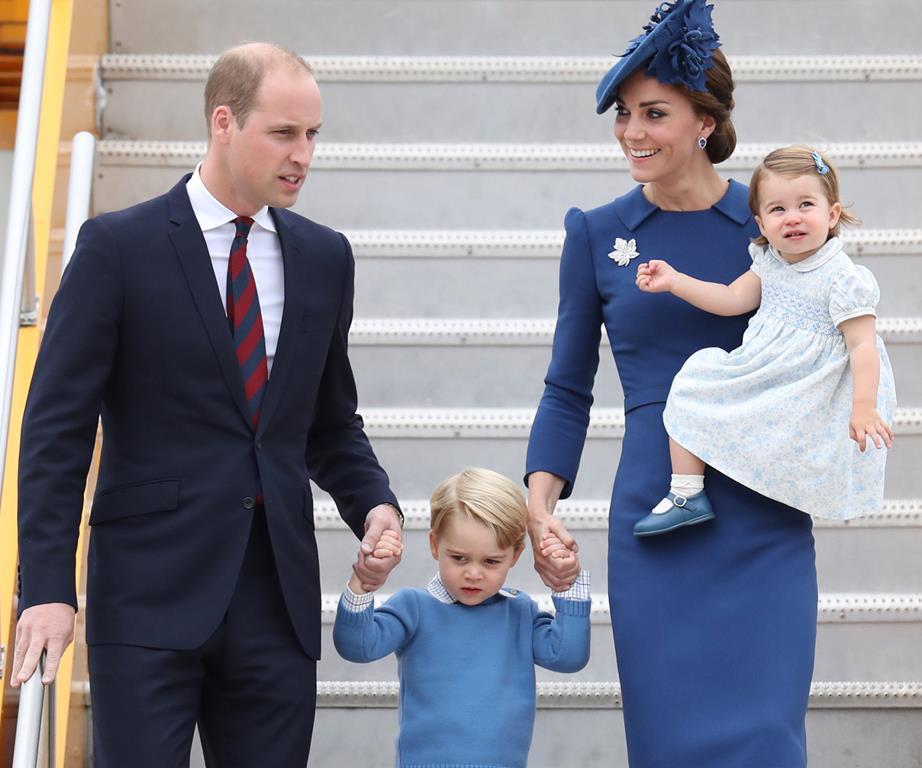 4. On Charlotte’s personality: Another mum told reporters: “Kate said that Charlotte is growing up really fast. She is the one in charge. We have both got two-year-olds and they are ruling the roost. It was a bit a mummy chat.” 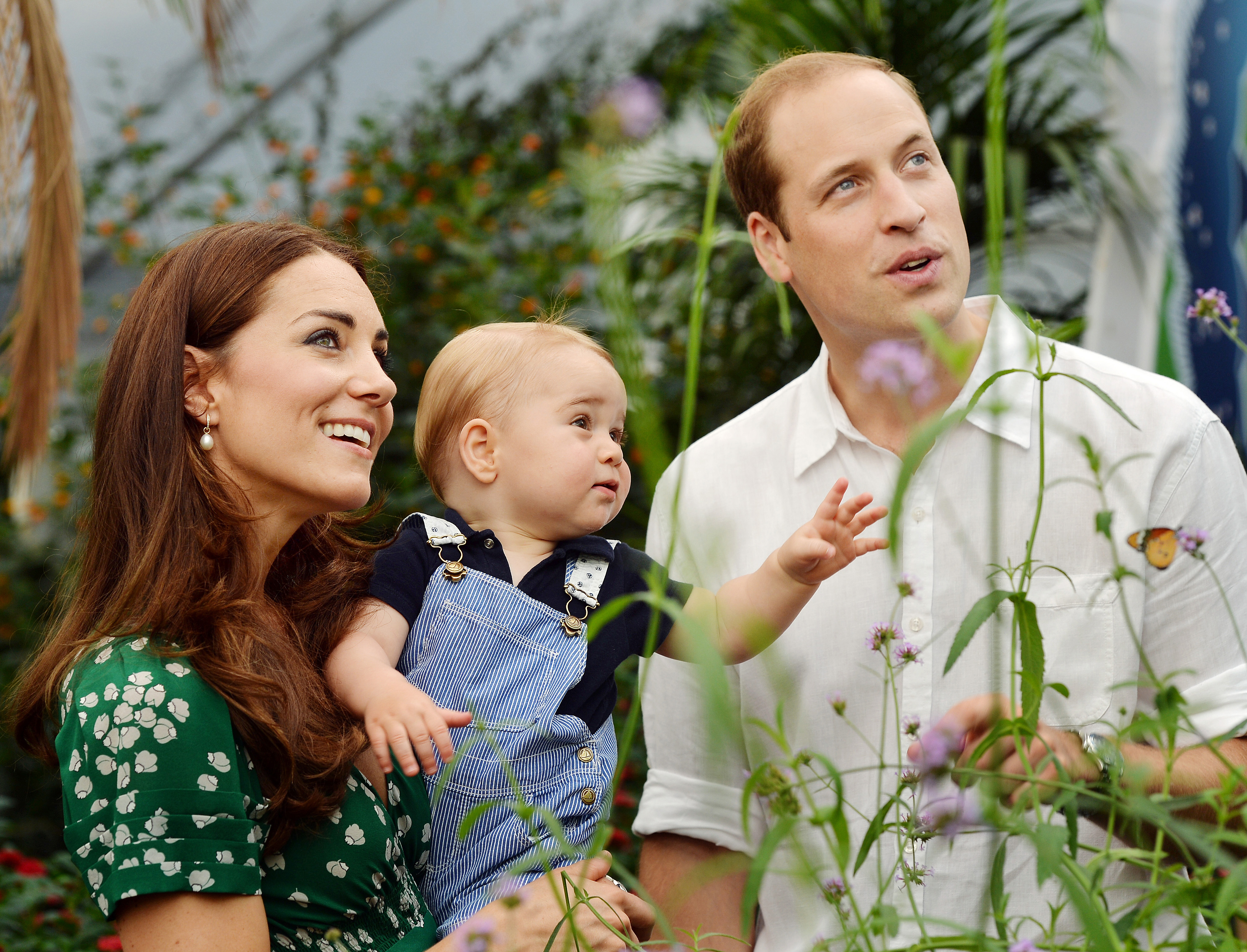 5. Proof the pair have a lot of humor: “I hope that George doesn’t keep you up. He has been known to be particularly vocal at 3 a.m.,” William told his hosts while in New Zealand. “I swear I heard him doing the haka this morning.”

When talking about brand new baby George, Will told the press: “He’s got her looks, thankfully,” to which Kate laughingly replied, “No, no, no.”