Mom must be so proud! Jennifer Garner recently took to Instagram to share a sweet love note her 5-year-old son, Samuel, wrote and left in a library book — and we’re just wondering how a child that age can be so wise! Clearly, Jennifer and ex Ben Affleck are raising their kids right. Watch the video below to see what little Samuel had to say!

Samuel is Jennifer and Ben’s youngest child, with 12-year-old Violet and 9-year-old Seraphina rounding out the family. The former Hollywood couple split back in June 2015. They officially filed for divorce in 2017. Luckily for the kids, co-parenting has been going relatively smoothly for the two!

In fact, the former couple was said to have reunited for Seraphina’s ninth birthday party. “Jennifer hosted a small birthday party for Seraphina at her house late Saturday afternoon,” a source told E! News. “Ben was the first guest to arrive on his motorcycle right as the party was starting. He was in a great mood.” How perfect! 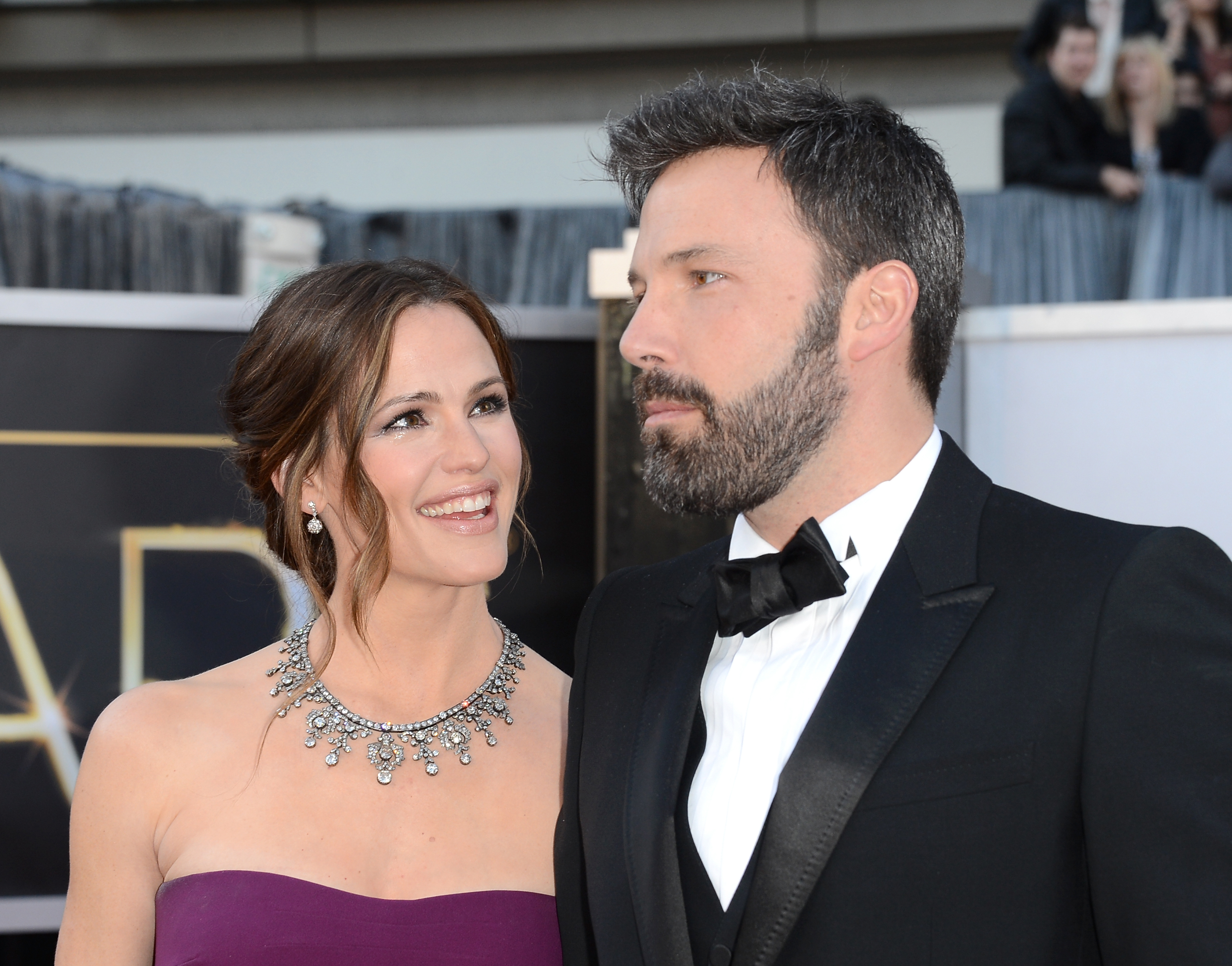 Although co-parenting isn’t always easy, the two actors are making it work. “We do our best. We try our best… My areas of expertise with the kids [are] spotty at best,” Ben said to Entertainment Tonight.

Sometimes, Jennifer and Ben disagree on how to parent their kids, but for Ben, it’s all about cooperation. “You have to be on the same page. You have to cooperate,” he recently said on TODAY. “If you recognize that you both have the best interest of the kids at heart, it’s quite a special connection. We’re the only two people in the world who care this much about these three kids. We don’t always agree. I tend to be more permissive about video games, for example. I played video games when I was kid.” 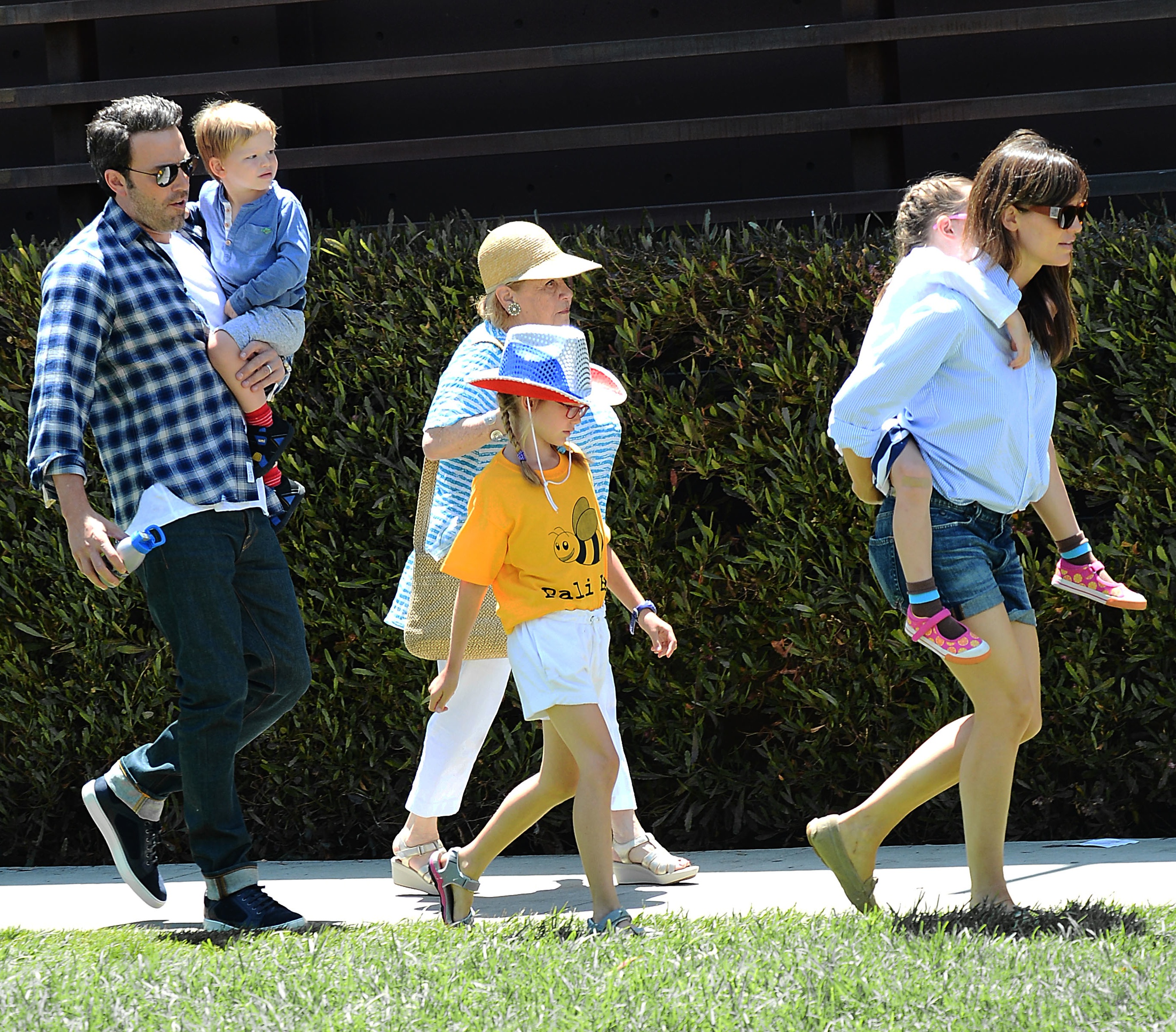 “My daughter is demanding a phone and she’s 11. Jen is not as supportive as I am of the phone. I feel like she should have it to be able to call or whatever,” Ben continued. “She goes to her friend’s house and they have less computer supervision over there, so she reads stuff. There’s only so much you can do to staunch the flow of information. It’s better to help them contextualize it.” Luckily, the two parents are staying united in how to raise their kids!