Hang on, guys! Prince Harry and Meghan Markle announced their engagement on Monday, November 27, one month after Life & Style exclusively revealed that the handsome redhead, 33, proposed to the Suits alum, 36, last month. And, just hours later, the internet is already freaking out, hoping that a royal baby is on the way.

Fans of the couple took to Twitter to share their enthusiasm over a potential pregnancy. “OMG agh I’m so happy Meghan and Harry are getting married!! I’m hoping they have kids ASAP!” one fan enthused, while another wrote, “Can Meghan please be pregnant? Bc tbh her and Harry’s babies would be the most gorgeous kids ever!” 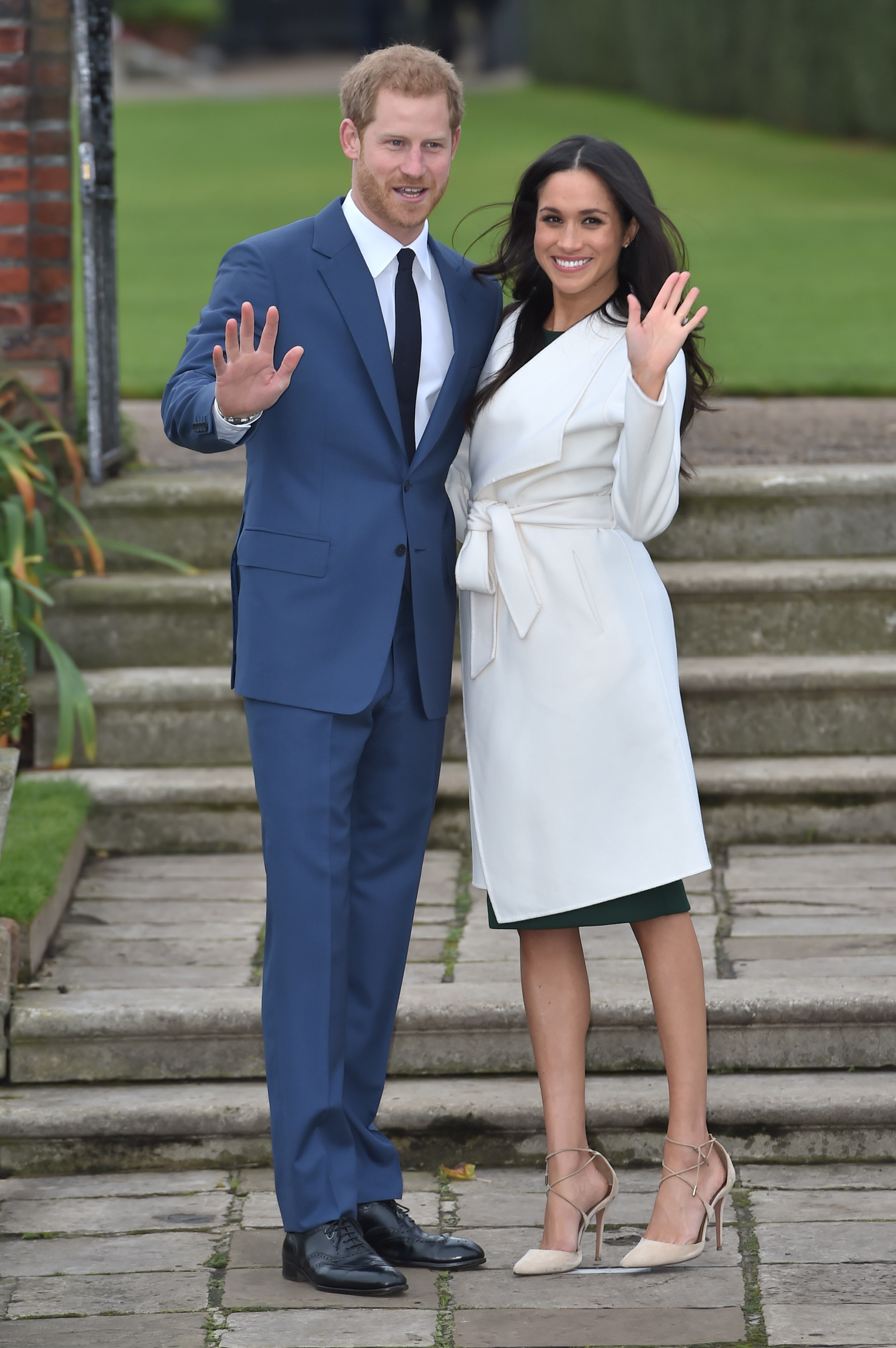 However, during their first official interview as a newly-engaged couple on Monday, Meghan and Harry told the BBC’s Mishal Husain that they are definitely interested in having kids, but don’t have any plans to welcome a bundle of joy anytime soon. Still, Harry seems ready for fatherhood when the time comes. Speaking with The Telegraph for its Mad World podcast back in April, Prince William’s younger brother said he is very much looking forward to having children one day — especially since he already enjoys spending time with his several godchildren. 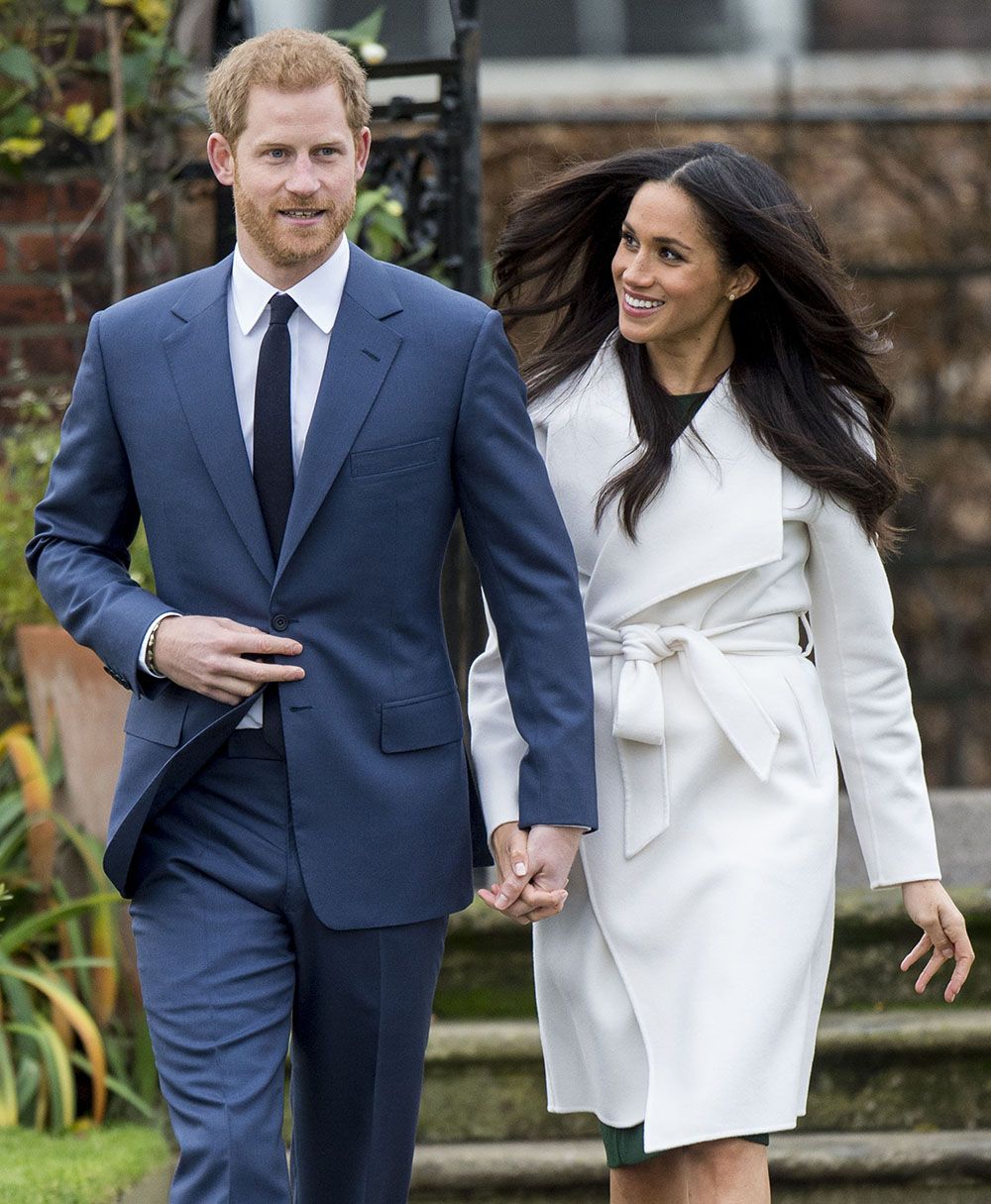 “Yeah, I’m a godfather to quite a few of my friends’ [kids] … Um, actually only five or six,” he said. “I’d like to think [I’m a good godfather]. But I think the key to that is to grow up, but also to be able to stay in touch with your childhood side.”

“If that means going to someone’s house and sitting there and playing PlayStation and kicking the a– of their son on or whatever it is, then I’ll try and do that. I’ve actually had a lot of practice for that,” he continued. “I, of course, I would love to have kids.”

Harry and Meghan began dating last year. Though they’ve kept their relationship relatively private, the actress explained to Vanity Fair in September why she believes their love is the real deal. “I can tell you that at the end of the day I think it’s really simple. We’re two people who are really happy and in love,” Meghan told the magazine. “We were very quietly dating for about six months before it became news, and I was working during that whole time, and the only thing that changed was people’s perception. Nothing about me changed. I’m still the same person that I am, and I’ve never defined myself by my relationship.”

The Kardashian-Jenner Clan Has a Net Worth of Over $450 Million — Here’s the Breakdown of Who’s Making What!