Major congrats to Eva Longoria and Jose Bastón! The beautiful couple revealed to E! News on December 19 that they’re expecting their first child together — a bouncing baby boy!

The 42-year-old Desperate Housewives star has been a loving stepmother to her husband’s three kids from his previous marriage, saying “[My stepchildren] have been such a gift in my life,” to People. “I don’t feel like we’re lacking because we don’t have a baby.” But now she’s going to have a child of her own, and we’re sure she’s going to be mother of the year to her new baby, too. 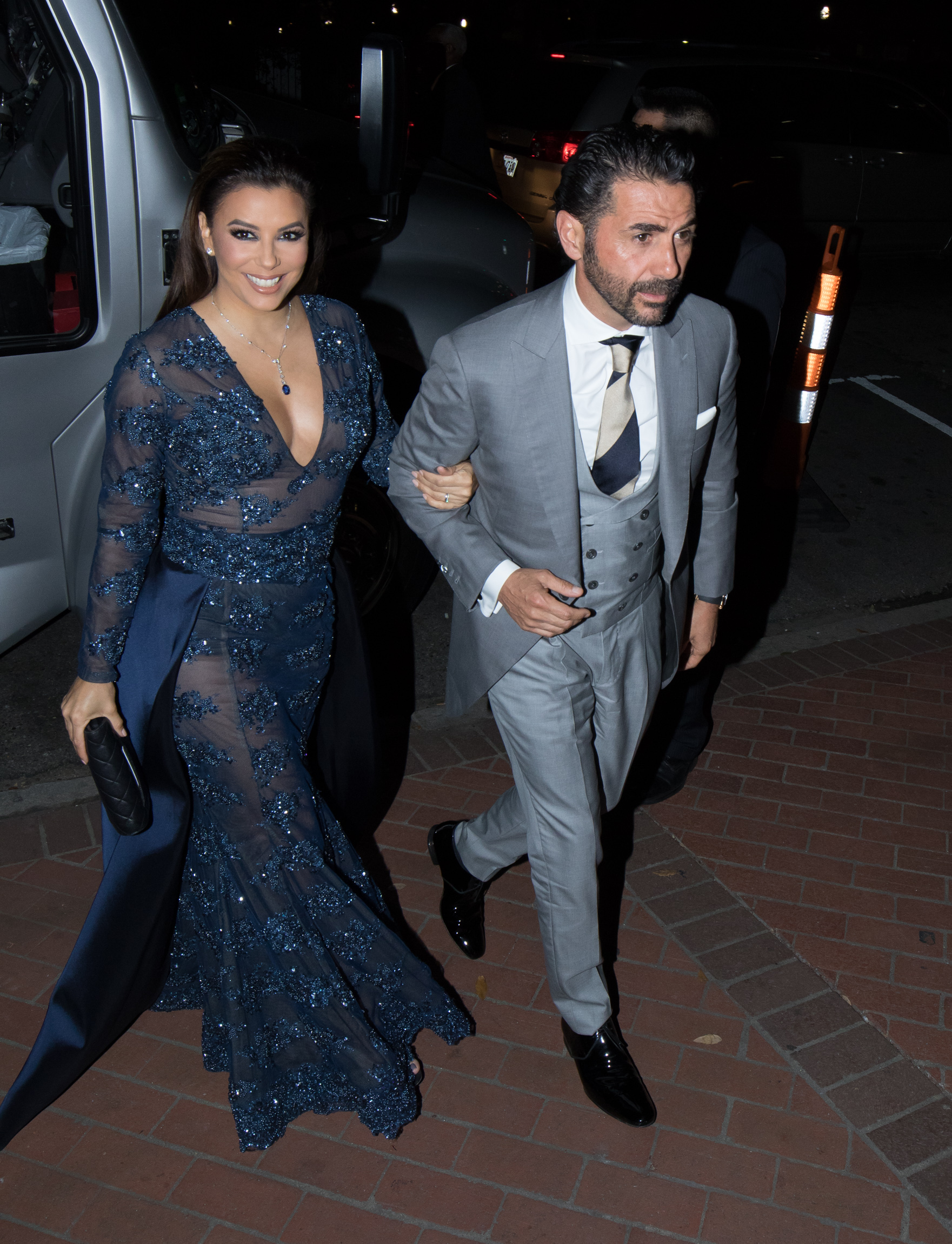 Fans suspected that Eva might be pregnant three months earlier in September when she was visiting Athens, Greece with her hubby. They thought they spied a baby bump, and she was also seen holding a laptop and a bag over her tummy, which only made fans more sure that she was hiding something. However, she shut those rumors down quickly, having her rep confirm that she wasn’t pregnant. Since she hasn’t yet revealed her due date, it’s unclear if she was already pregnant in September, or if that was just a coincidence.

Eva and Jose got married in May 2016 in a gorgeous ceremony, and they’ve seemed head over heels for each other ever since. Although the couple never said they were actively trying for a baby, it doesn’t sound like they were trying to prevent a pregnancy either. “If it happens, it happens, if it’s meant to be it would be a blessing,” she told Ocean Drive in 2016. It looks like the family was blessed after all! Congrats, guys!