Ouch! Chip Gaines and Joanna Gaines‘ new restaurant, Magnolia Table, just opened its doors on Monday, February 26, and the eatery is, unfortunately, already getting slammed online. Though the Waco, Texas establishment doesn’t yet have a ton of reviews on Yelp, the few that have been posted haven’t been overwhelmingly positive.

One Yelp user named Josh G. recently wrote he was “disappointed” by his overall experience at Magnolia Table. “First of all, I’m totally over menus and restaurants that use trendy catch words like ‘farm fresh’ and ‘housemade.’ We get it, you didn’t buy your ingredients at the gas station — doesn’t give you bonus points on food,” Josh began his review. “[The] service is bad. They’re friendly enough and seem to try, but it’s just disjointed and most employees we came across seemed scatter-brained. It caught me off-guard because of the above-average to excellent service I always get at the food trucks at the [Magnolia] Silos.” 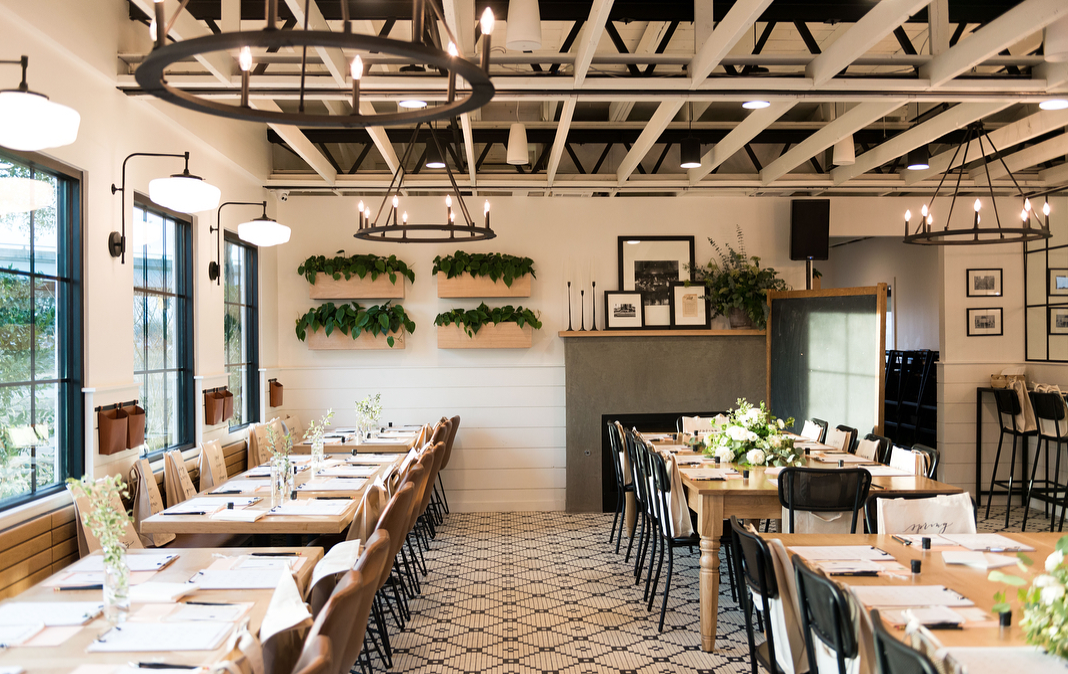 “[The] prices are outrageous. I am happy to pay a premium for creative hipster brunch dishes in Austin, Dallas, etc., but not for this stuff… Respect me as a customer and consumer, don’t rip me off because the place is called Magnolia,” Josh wrote. “Overall, I’d say I’ll never go back unless friends or family are visiting and begged me.”

Another Yelp user named Kaylin S. said her experience at the eatery started off good but then went sour. “Pancakes and [tater] tots were great! Highly recommend. Atmosphere is loud, so great location to visit if you have kids. The bad [thing] is that the service was awful and I hope this chaos will be figured out eventually because I plan to revisit. Don’t order the Eggs Benedict unless you want to drown in hollandaise sauce. Don’t order the cappuccinos, just get regular coffee,” she wrote.

A reviewer named Aaron G. may have summed it up best when he wrote, “Like most HGTV things, this is more about the owners than the actual product.” It should be noted again, of course, that Magnolia Table just opened, so we’re sure Chip and Jo will work hard to iron out any kinks with their new restaurant. We still can’t wait to visit Magnolia Table the next time we’re in Texas!