Thanksgiving is less than a week away, so stop messing around and get yourself prepared for one of the best holidays of the year! OK, so spending time with family and/or loved ones may be a lot to handle, but let’s face it, that’s where booze comes into play.

But tossing back a few light beers, sipping on some cheap whisky, or taking your time on that red wine isn’t going to cut it. Oh no, this is the year where you really need to step up your Thanksgiving cocktails game — which, thankfully, we’re here to help you do. We have some Thanksgiving cocktails recipes that will impress all your guests. Yeah, even your (ultra-snarky) Uncle Ricky!

We talked to some of the top mixologists around to see what they’re going to be serving/drinking this Thanksgiving Day. With the task of using a zero-calorie drink, Sparkling Ice, along with world-renowned Italian wine from the Santa Margherita winery, here are the Thanksgiving cocktails they came up with. 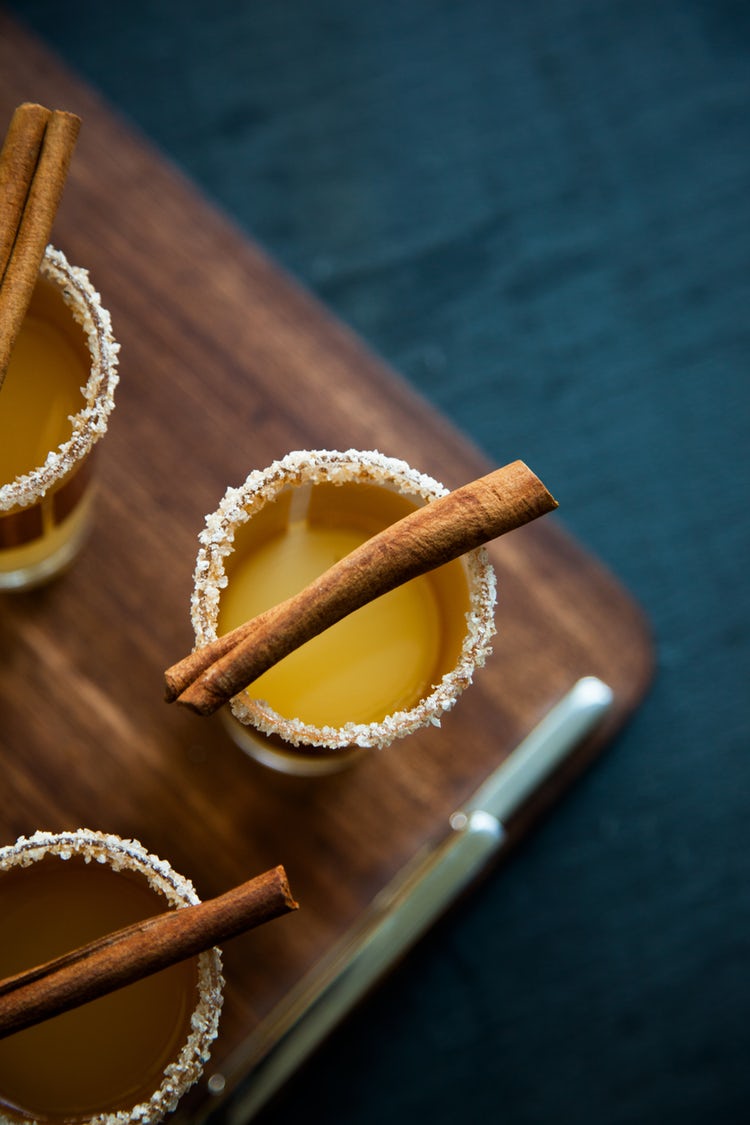 Rim the glass with a lemon, then dip the rim into cinnamon sugar. Set glass aside. Combine ciders, bourbon, Sparkling Ice Crisp Apple, and lemon juice in a pitcher — stir to combine. Fill glasses with ice, then punch. Garnish with a cinnamon stick and serve. 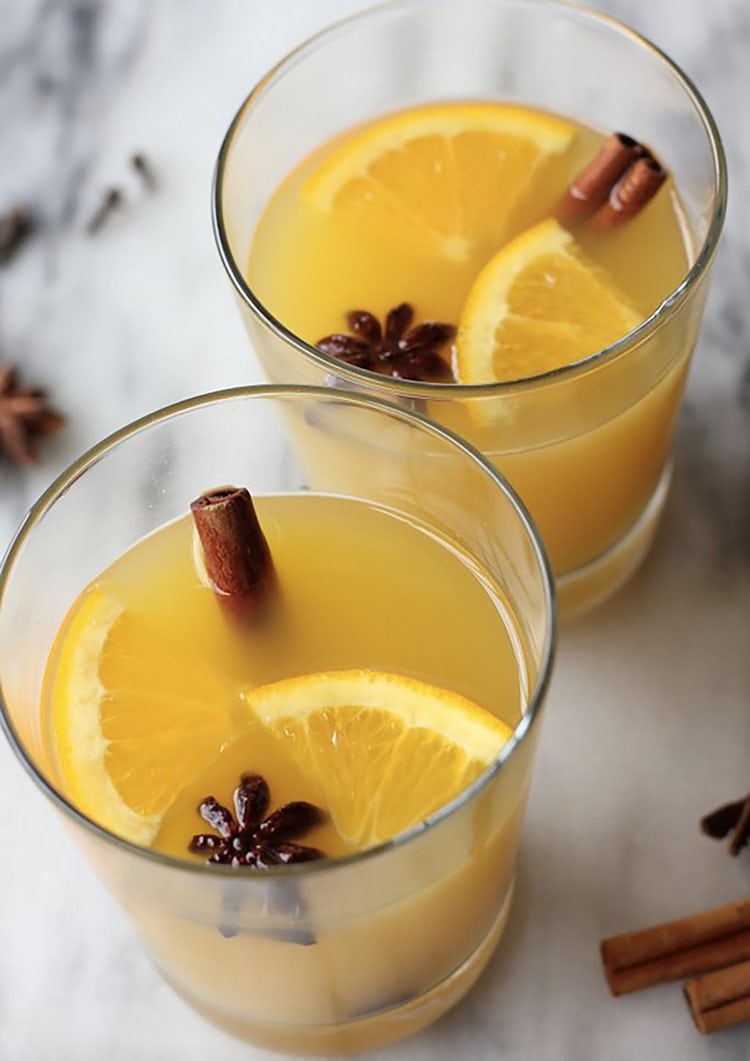 Rinse lemon and orange. Slice thin and discard seeds. Quarter the orange slices. Put fruit in a four-to-five-quart pan. Add honey, sugar (use the smaller amount if you prefer drinks on the tart side, the larger if you want a sweeter flavor), cloves, and allspice. With a knife, cut the cinnamon sticks lengthwise into thinner strips. Add cinnamon and two cups water to pan. Bring to a boil over high heat, then reduce heat and boil gently for five minutes. Pour Santa Margherita Prosecco Superiore DOCG into hot citrus base and heat until steaming for eight minutes. Keep warm over low heat. Ladle into heatproof cups or wineglasses. 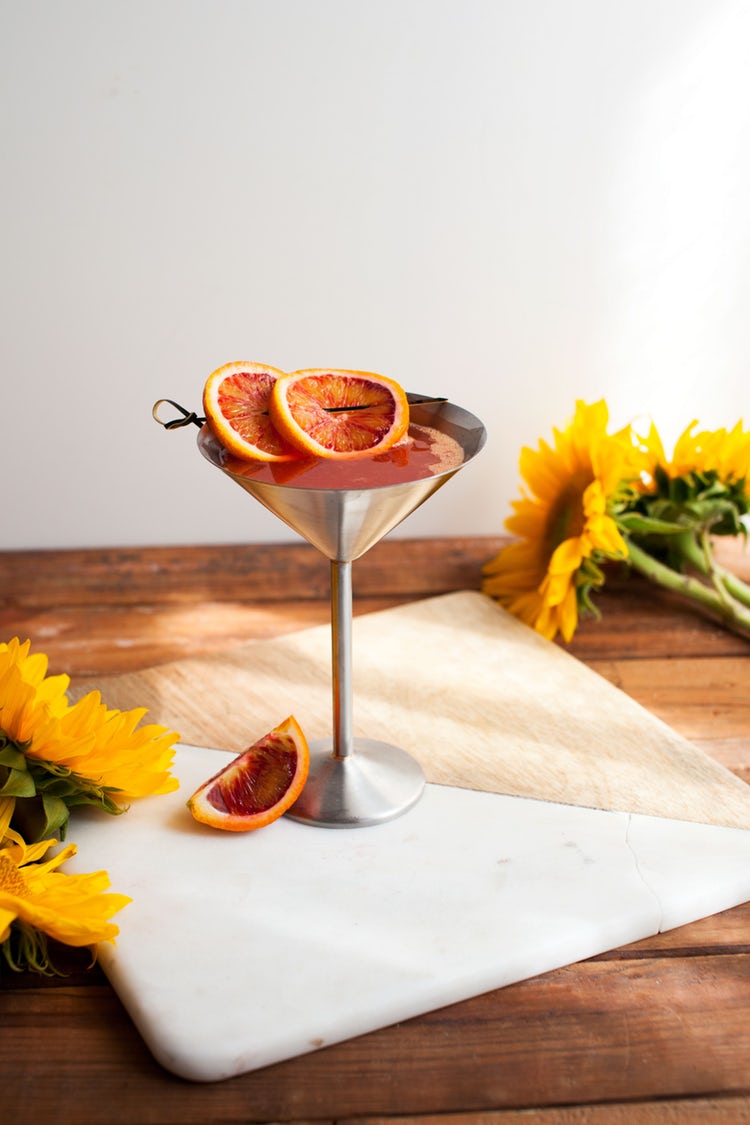 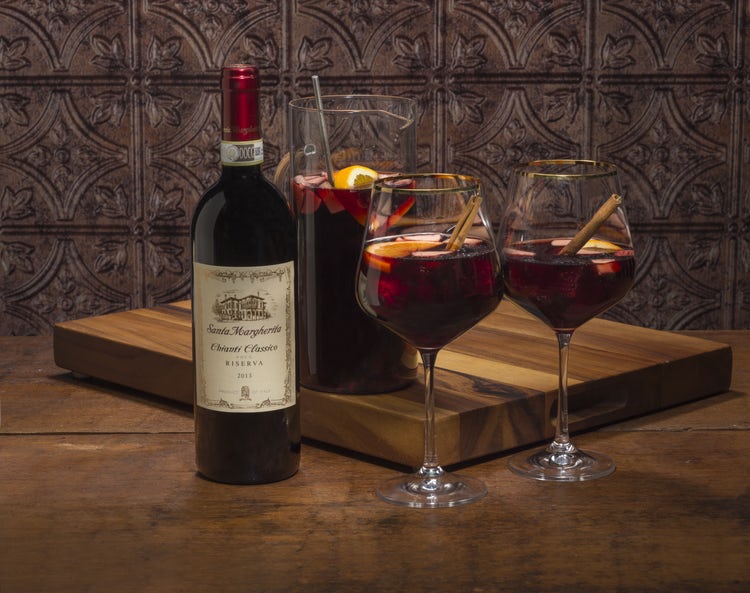 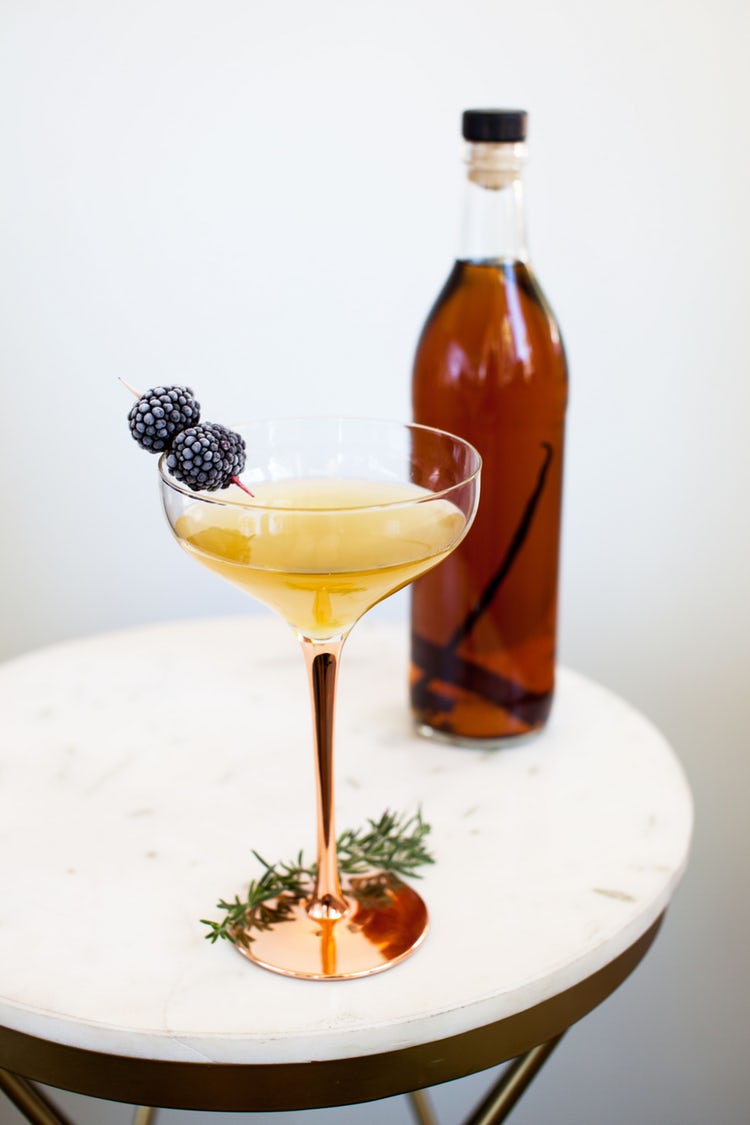 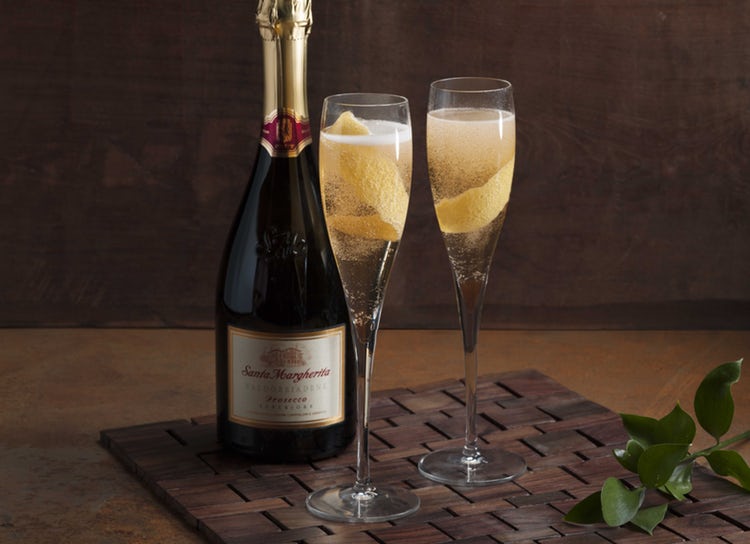 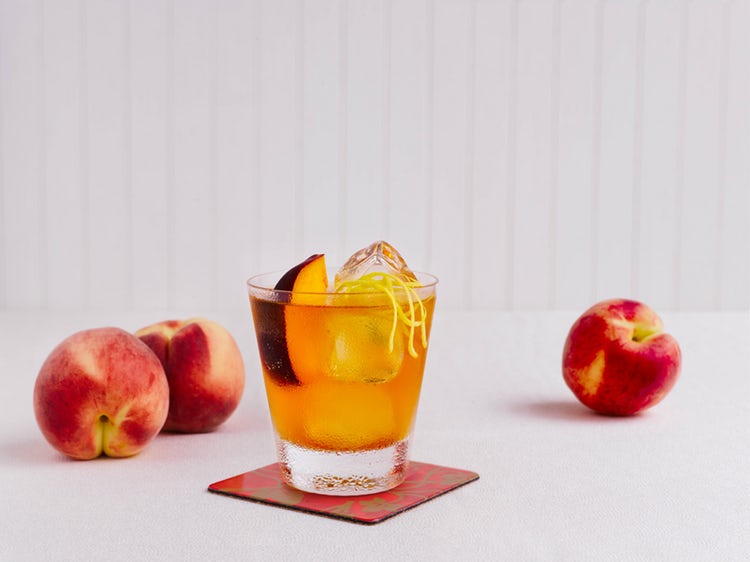 Add over ice in rocks glass. Garnish with a peach slice.

This post was written by Nick Dimengo. For more, check out our sister site FHM.

How to Cook the Perfect Thanksgiving Turkey Dinner