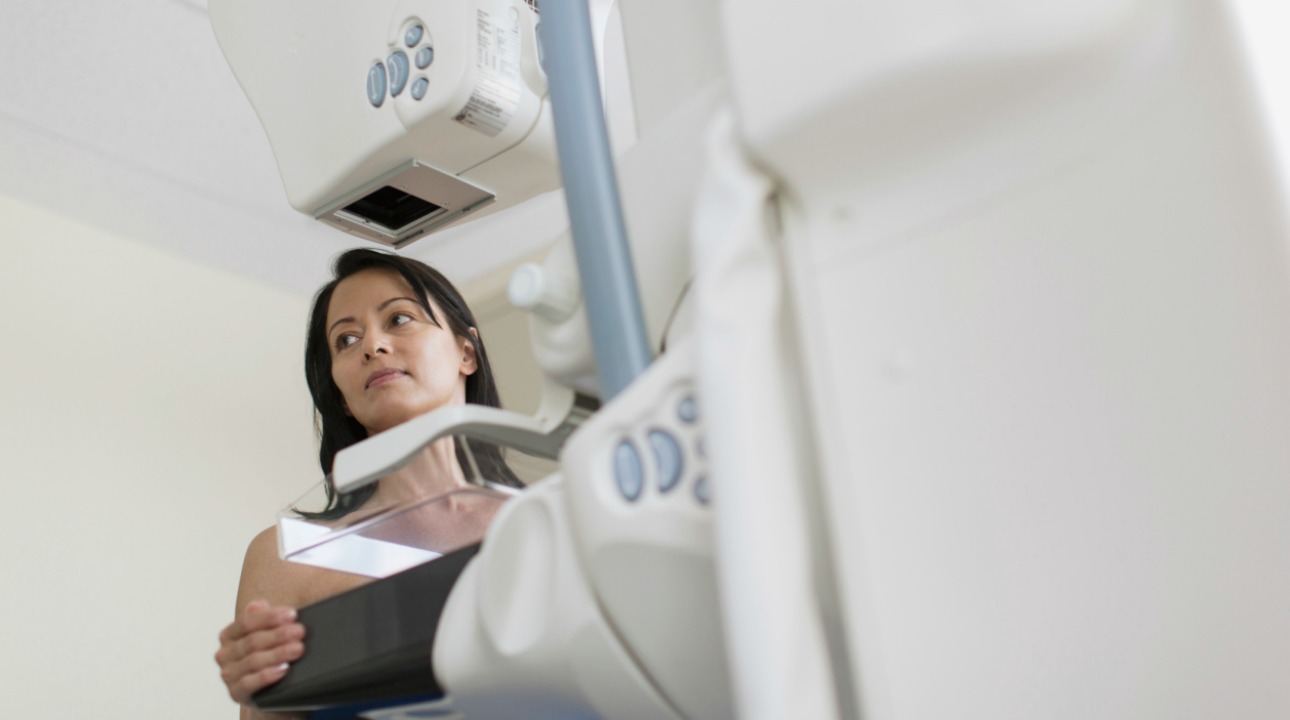 Getting a mammogram ranks right up there with a visit to the dentist: necessary, but potentially painful. (After all, who likes getting their breasts squished between glass plates?) Right now, the X-ray based screening test is the only way to spot cancerous cells–and mammograms correctly identify about 84 percent of women who have breast cancer, according to the Susan G. Komen Breast Cancer Foundation.

But one of its biggest downsides are the many false-positive results–in other words, the X-ray will find something that looks like a cancerous tumor that turns out to be cyst, say. This happens especially to women under 50–and the likelihood goes up the more mammograms you have. Any type of result requires expensive follow-up tests, and, critics argue, unnecessary surgeries.

Now researchers from the University of Michigan have come up with a new screening test: a pill that binds to breast-cancer cells and dyes them with a fluorescent light that can be seen by a technician. And because it only binds to cancerous cells, it won’t give off false positives–which is especially good news for women with dense breasts.

Right now the pill has only been tested in mice. It’s caught 60 percent of tumors, though the researchers say that pairing the pill with an ultrasound will increase its accuracy. They’re also confident the pill will be available for humans soon. The dye is already being used in Europe for other types of tests, which may speed up the approval process here in the U.S.

via Daily Mail.co.uk and PHYS.org

PLUS: See the celebrities who have survived all types of cancer, including breast cancer in the gallery below.