She was misdiagnosed with allergies and panic attacks. But her real condition turned out to be much stranger—and trickier to spot—than either of those problems.

Julissa Catalin was driving around one day after lunch when she suddenly felt like she couldn’t swallow. Saliva built up in her mouth as if she were about to vomit, and she had to throw her head back to force it down. Soon, it felt like her throat was closing up.

Fortunately, she was able to drive herself to a store, and her boyfriend came to take her to urgent care. Upon arrival, the nurse immediately asked her, “Are you allergic to anything?” 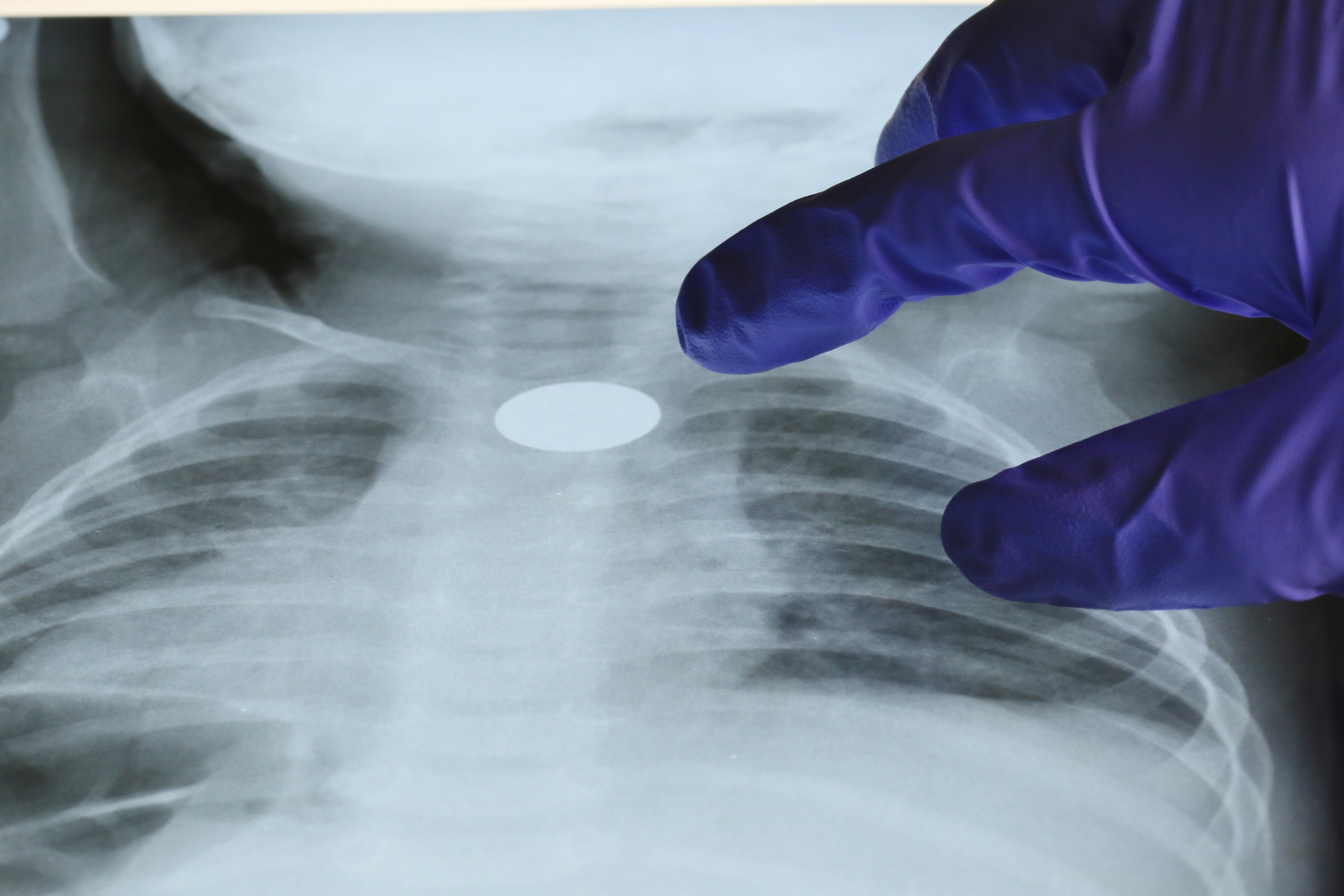 Though Catalin hadn’t been diagnosed with an allergy before, she did notice that she broke out in hives after drinking orange juice or eating anything with orange flavoring. And she just remembered the chicken she ate earlier that day had been marinated in orange juice. So the doctors theorized her sensitivity had morphed into a full-blown allergy. She was given allergy medication and steroids, which gave some relief.

But a week later after she finished the medicine, she had a similar episode after drinking lemonade. So then she was told by doctors to avoid all citrus in case of acid reflux. Meanwhile, she got tested for allergies in citrus fruits and they all came back negative.

So her doctors assumed it must have been acid reflux, which she was skeptical of since she didn’t have heartburn or the taste of sour regurgitated liquid. She went on a special acid reflux diet anyway, and still found no relief, as the episodes happened again and again without rhyme or reason.

One doctor was sure she was inducing the symptoms herself and was actually just having a series of panic attacks. But Catalin didn’t even bother to fill her Xanax prescription, because she knew that couldn’t be the case.

MUST-SEE: My Childhood Memories Gave Me Panic Attacks–Until I Learned the True Meaning of Forgiveness

Finally, a visit to the gastrointestinal specialist got to the root of the problem—an X-ray revealed she was actually experiencing esophageal narrowing—a condition that causes damage to the esophagus lining which causes narrowing and inflammation. And that condition caused her to experience the same symptoms one does during an allergic reaction, acid reflux, and panic attacks.

Thankfully, she was able to get a procedure to have it fixed. But how unnerving! It just goes to show that you should never stop looking for the right answer, especially when it comes to your health.

NEXT: Find out what your hair, skin, and nails reveal about your health below.