As if we needed another reason to love Chrissy Metz, the ‘This Is Us‘ star is now making headlines for her powerful statement against body-shaming.

The beautiful actress arrived at the 2017 MTV Movie & TV Awards wearing a burgundy latex dress. While many of her adoring fans loved the look, others on the Internet had some not-so-nice things to say about her outfit. 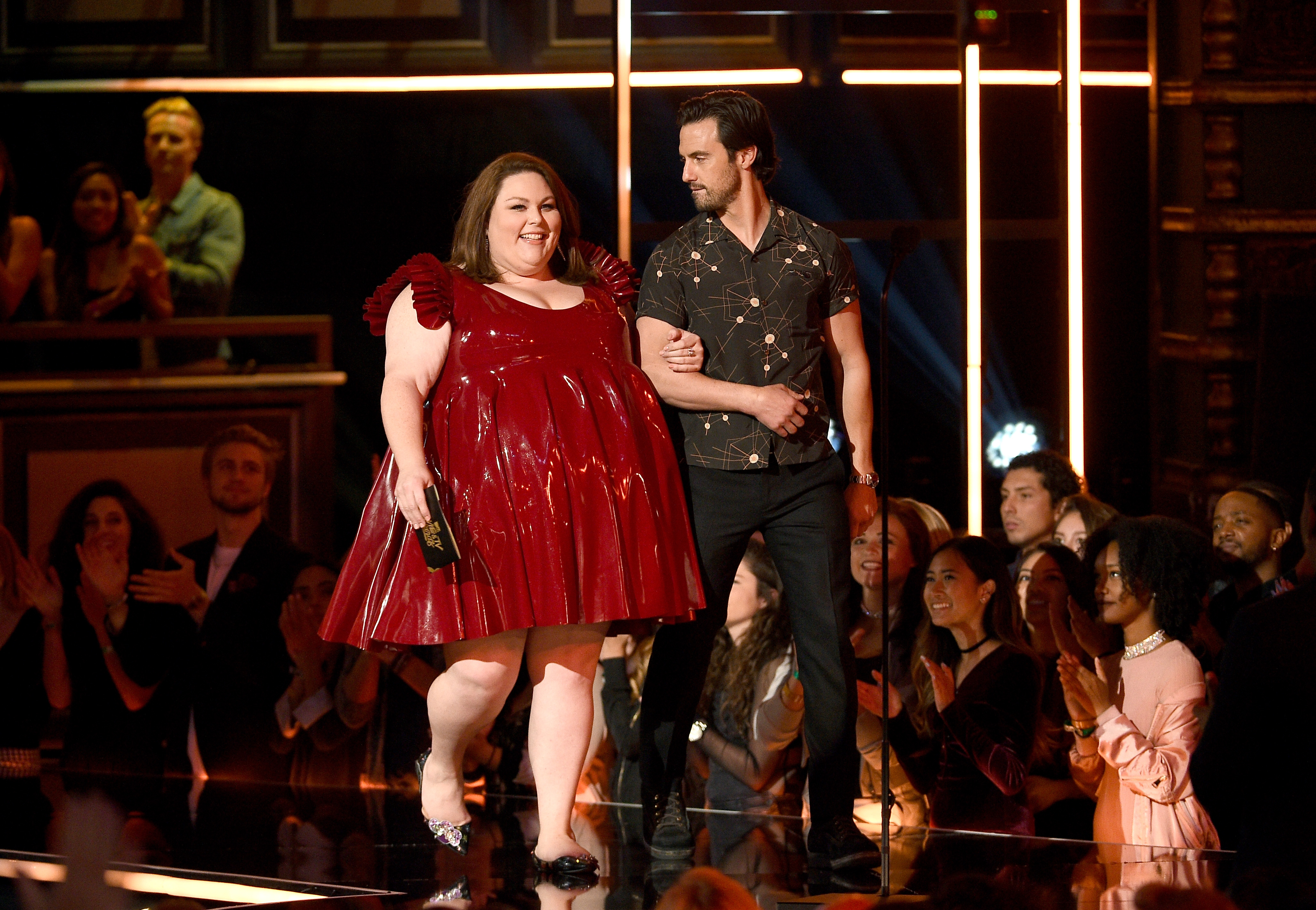 But Chrissy didn’t keep quiet. Instead, she hit back with a short, sweet, and simple response to anyone criticizing her figure-hugging dress.

“For the record, I wear what I want, when I want,” Chrissy tweeted to her fans and followers. “News flash it’s MY body. #thankstho.”

For the record, I wear what I want, when I want. News flash it's
MY body. #thankstho

Wow! We’re so proud of Chrissy for standing up for herself and speaking up for her right to dress herself however she sees fit. Of course, given Chrissy’s history of being open about her weight loss journey and remaining body-positive throughout it, we’re not entirely surprised.

“Size doesn’t equate to beauty,” Chrissy said in a recent interview. “I don’t understand why that’s a thing. Well, I do, because the media has told us thin is beautiful. But is it? Because I think people are miserable not eating and smoking cigarettes.”

Find out some surprising Chrissy Metz facts you didn’t know in the video below.

NEXT: See the ‘This Is Us’ cast then and now in the photos below.