Weddings are a time for joy, love, and friendship–right? One bold, brazen bride is making headlines because she just dissed her entire wedding party by telling them not to show up at all for her big day. But once you hear her reason for the devastating decision, you just may be on this bride’s side.

Things started off normally: “I’m the first person in our group to get engaged, and I was really excited to do all the fun bridesmaids things with them. They didn’t seem to be excited for me, but I figured it was just because they were busy,” she wrote in an emotional Reddit post.

“I’ll be honest that my friends had always been kind of flakey,” she added, giving her first hint of the drama to come.

Describing how her friends had hurt her feelings years earlier by failing to show up for her surprise 18th birthday party, the woman, 21, painted an alarming picture of the various ways her bridesmaids have been unsupportive in the past. Still, she wanted to include them in her big day and asked them to participate–yet they seemed unenthusiastic from the get-go.

But the final straw came when she asked them to com and help her pick out her wedding dress–and they all bailed just hours before the shopping trip. 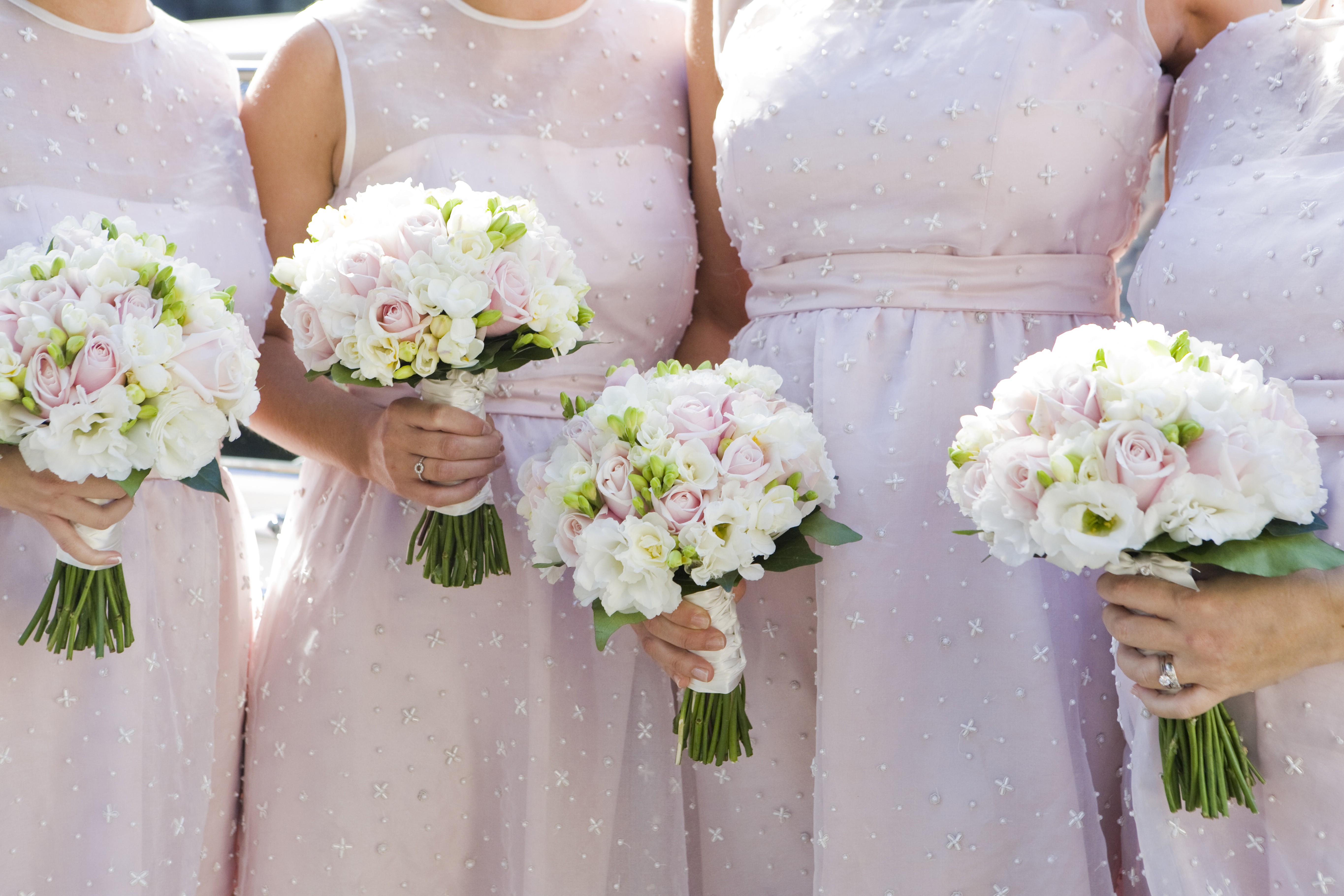 “I asked my mom to come with me and sister at the last minute, and it was a nice time–but I really wanted my friends with me,” she wrote.

After talking to her fiancé, they both agreed that they wouldn’t have anyone in the wedding party apart from themselves and the officiant–and while her hubby-to-be’s pals took the news okay, her friends actually didn’t seem to care at all!

“That’s when I finally broke… I sent them a message in our group chat basically saying, ‘Since you don’t seem to care, I’ll take you off the invitations.'”

Can’t say we blame her! But now, the poor bride is apparently having second thoughts: “I cooled down and realized that I had basically uninvited my only friends from my wedding. I feel terrible. I want to re-invite them and make amends, but I’m afraid it’ll just be another cycle until I snap again. I don’t want our group that had been together for almost a decade to be broken up because I had a tantrum,” she wrote.

What would you do? One Reddit user decided to give the bride some honest “tough love” feedback: “I don’t think you un-invited your friends, because it doesn’t really seem like they were your friends to begin with.”

We’d have to agree! But another pointed out that the girls just might be clueless about how they’re supposed to behave: “You and your girlfriends are 21, and it sounds like in college. This isn’t the point in life that most people do things like throw housewarming parties, showers, and weddings. They’re simply not at that point in life yet, and they’re not able to relate to you. This is often the poorest a person is in life, so it’s hard to even attend a shower or wedding, much less invest the kind of expenses and time required to be part of the bridal party… Don’t throw away friendships over this.”

What’s your take–is this bride out of line?

NEXT: See 12 funny photos of flower girls stealing the attention from brides!