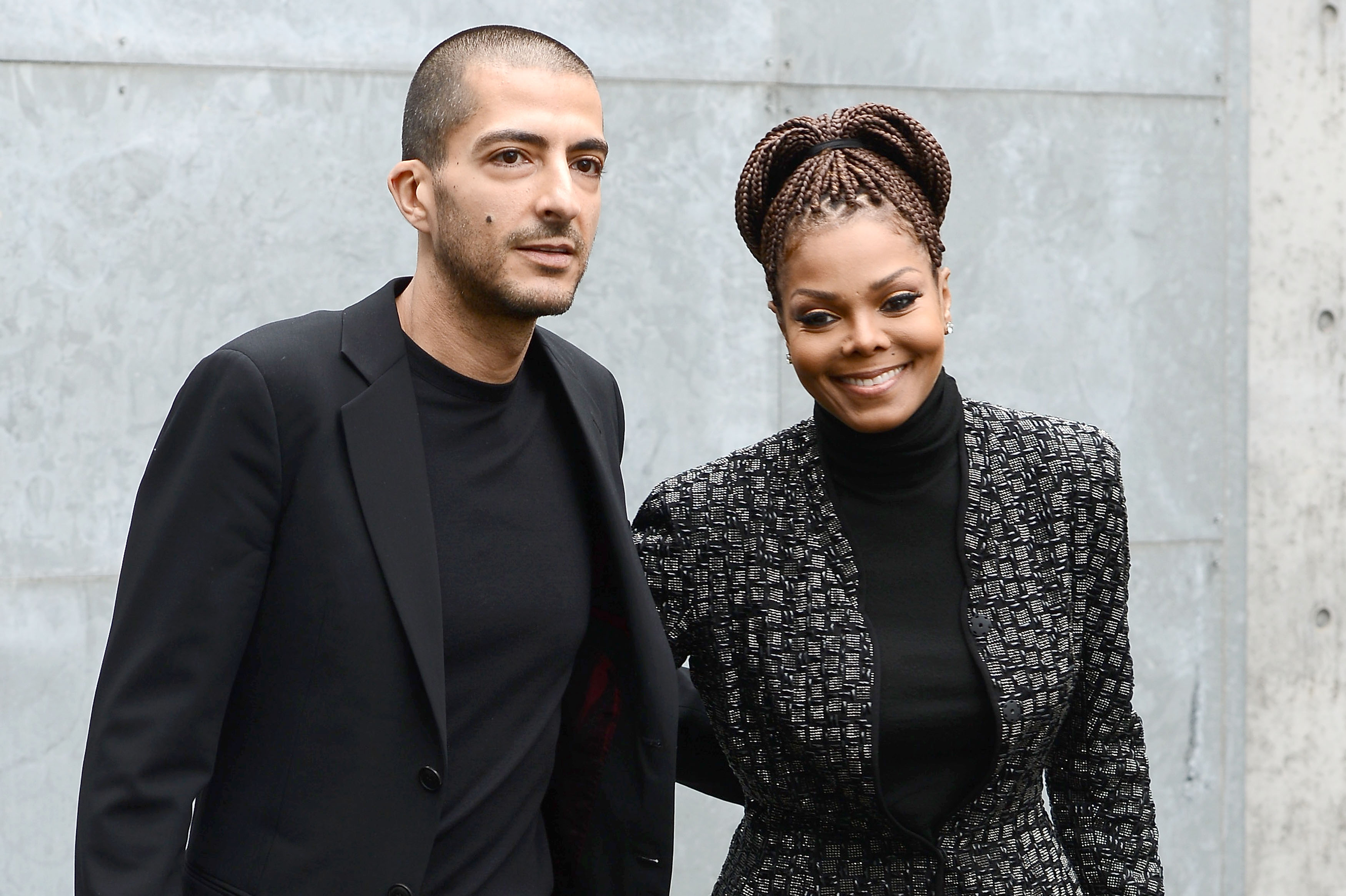 Congrats are in order for Janet Jackson! The 50-year-old first-time mother welcomed a baby boy with her husband, Wissam Al Mana.

Jackson’s rep confirmed to People that Jackson and her Qatari-born husband are “thrilled” after the birth of their son, Eissa Al Mana.

“Janet had a stress-free healthy delivery and is resting comfortably.”

In November, E! News reported that the baby’s name would honor Jackson’s late brother, Michael. However, neither Jackson nor Al Mana have spoken about the meaning of their son’s name.

According to Babynamespedia.com, Eissa means, “Yahweh means salvation.” Yahweh is a Hebrew word that translates to “God.”

MUST-SEE: Congratulations to Mick Jagger on Becoming a Dad of 8!

Rumors about Jackson’s pregnancy took off early last year when she postponed her Unbreakable tour in April.

In a video she posted on her Twitter, Jackson told her fans she wanted to focus on having a family with Al Mana, whom she wed in 2012.

Jackson’s family, including siblings La Toya and Jermaine, have already shared their happiness at the news through social media posts.

A post shared by Jermaine Jackson (@officialjermainejackson) on Jan 3, 2017 at 6:44pm PST

Jackson’s father, Joe, uploaded a series of throwback photos of himself and Janet on his website with a heartfelt message: “Congratulations to my daughter Janet Jackson on the birth of my grandson. Making me a grandfather again! Wishing you all the love and happiness a father could wish a daughter.”

We’re eagerly awaiting photos of the little boy, but we wish the growing family all the best!

PLUS: See the best reactions to new babies in the gorgeous images below.