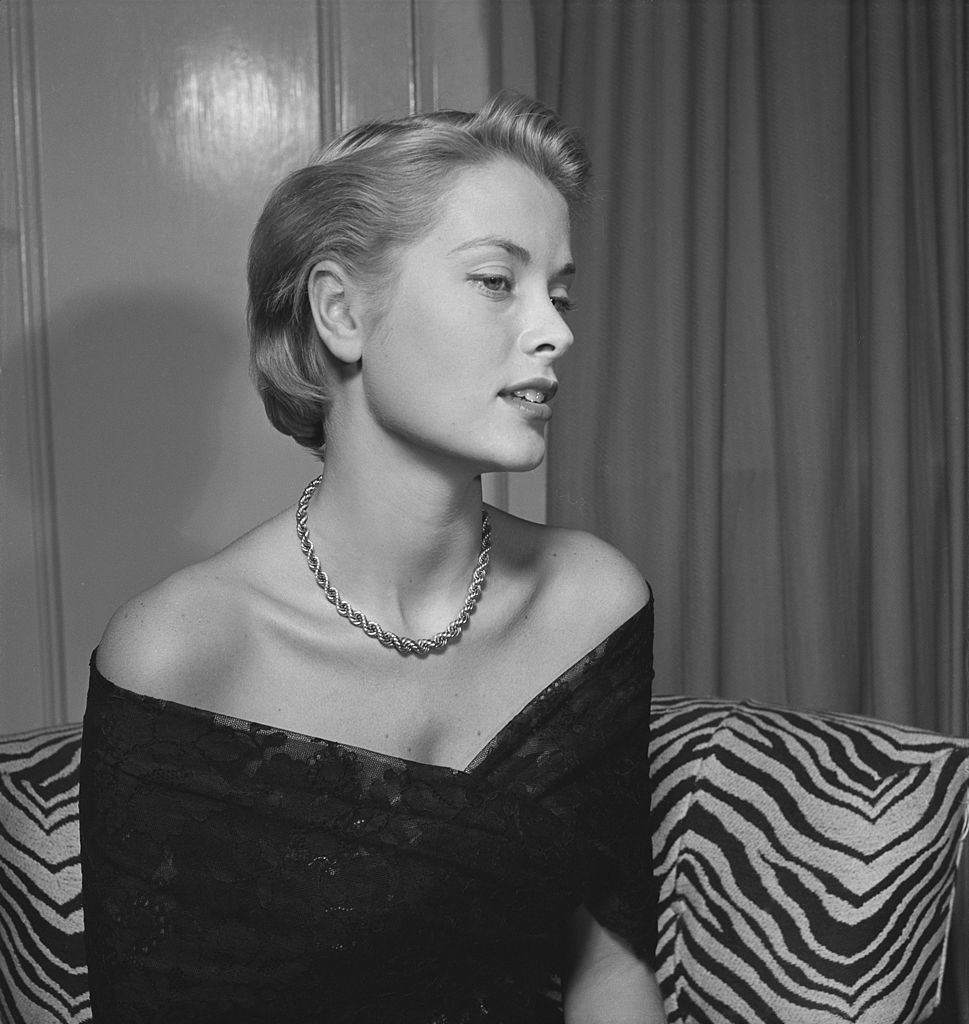 This movie star’s heyday was in the 1950s. For about six years, she graced the big and small screens, and was such a good actress that she was nominated–and won–an Oscar. Her co-stars in the movies were the leading men of the day: Cary Grant, Jimmy Stewart, Gary Cooper.

But before she became a fixture in Hollywood, she, like so many aspiring actresses, was a model. And that’s what Grace Kelly was doing when this portrait of her was taken. Can you believe she was 19 years old?

This is what she looked like at the peak of her popularity, in 1955. The following year, she married the Prince of Monaco and retired from the movies. She was 26! 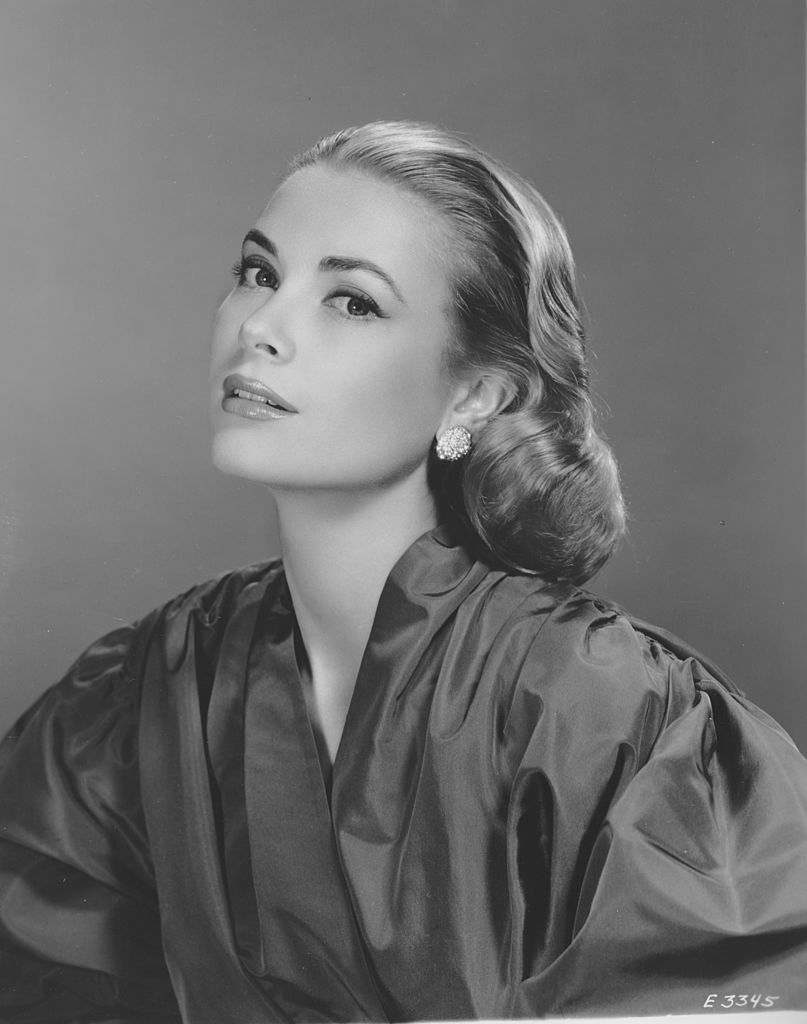 Click through the gallery below to see more legendary celebrities–in bathing suits!