Rose Kennedy Schlossberg, the daughter of Caroline Kennedy (who’s now the ambassador to Japan), has a new project: a six-episode web series called End Times Girls Club that debuted on YouTube today. The series, a funny spoof at survivalist guides from a Millennial’s perspective, is the brainchild of Schlossberg and a fellow New York University alum. They both came up with the concept after Hurricane Sandy.

And while Schlossberg is getting raves for her comedic chops, it’s her uncanny resemblance to her grandmother Jackie Kennedy Onassis that is really capturing people’s attention. 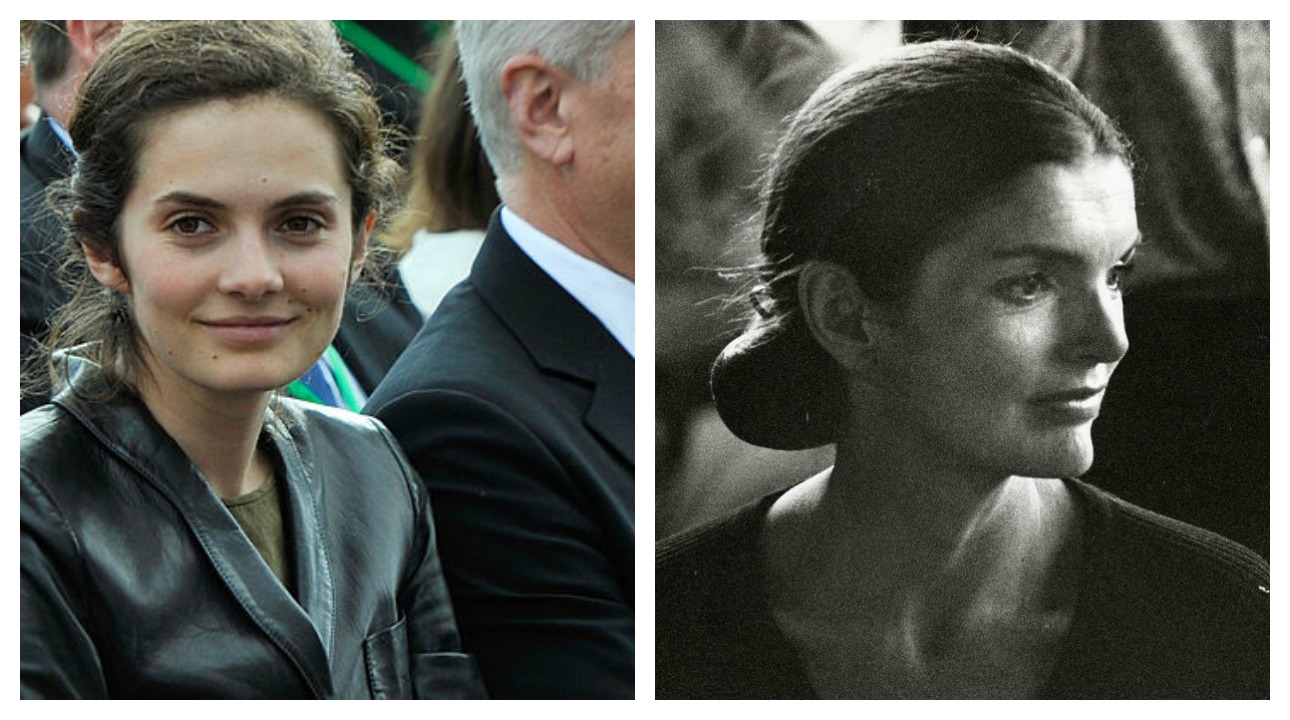 See what we mean?

PLUS: Check out these 1950s celebrities’ kids, then and now, in the gallery below.