If the names Tinky Winky, Dipsy, Laa-Laa, and Po ring a bell, your kids or grandkids probably watched that strange children’s show, Teletubbies. Remember those cute, colorful creatures–well, they were actually supposed to be aliens–with TV screens in their bellies?

13 Best Weight Loss Programs To Help You Shed the Pounds
No matter if you’re new to the world of weight loss plans or have tried them (almost) all before — there’s a plan out there that’s perfect for you.
Read More ››

Turns out, the gibberish-speaking stars of Teletubbies were actually 10 feet-tall giants–and now, 20 years after the show first aired, we just found the photographic evidence to prove it! 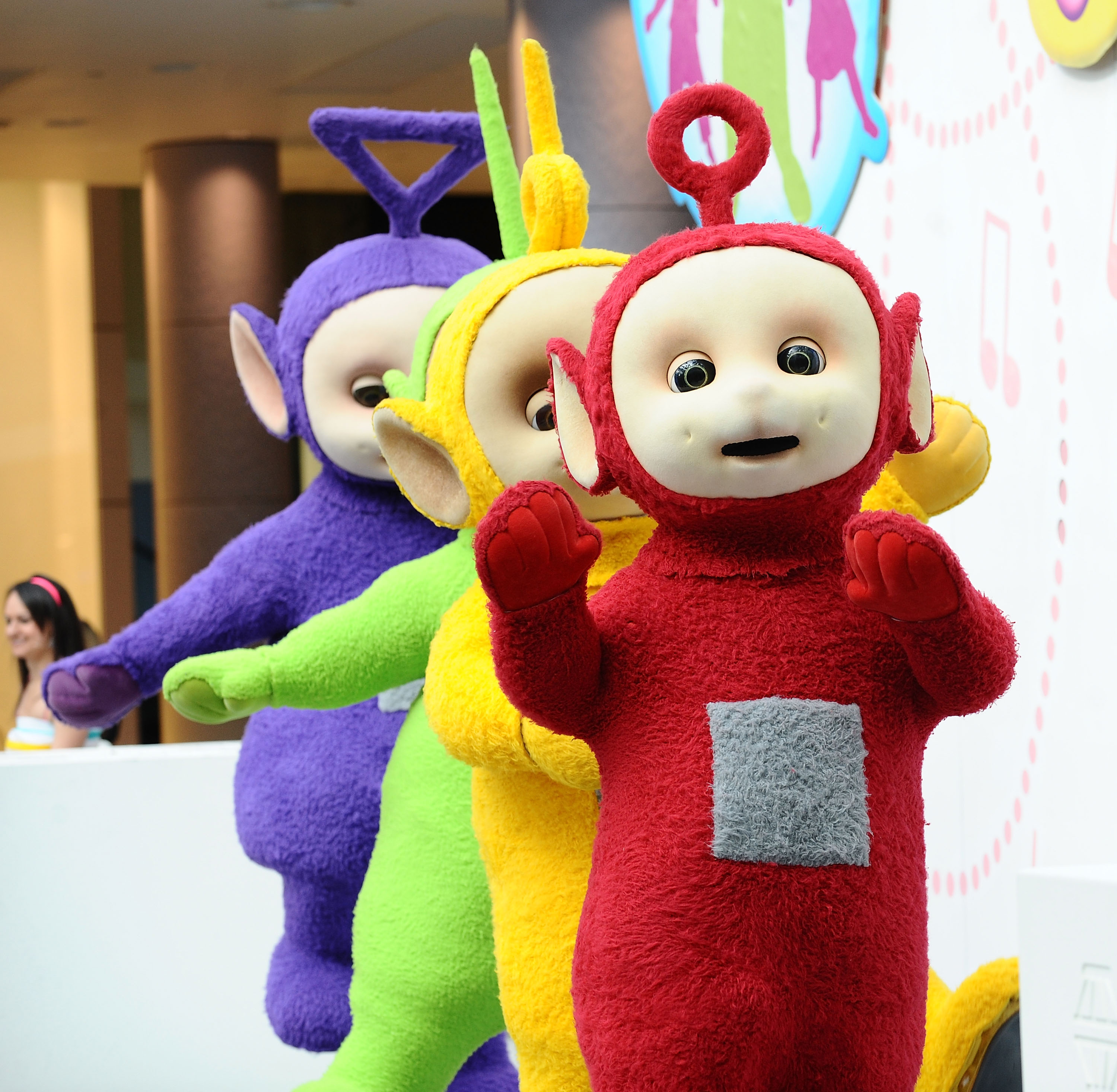 If you discuss this with your kids, they may not be too surprised. After all, to kids, things always look big. But for parents and grandparents, those four colorful, childlike creatures always just seemed lovable and small. Turns out, they actually were frighteningly humongous, and people on Twitter are (understandably!) freaking about it.

Check out this behind-the-scenes photo someone posted of one of the Tubbies looking absolutely enormous. The costumed character is standing next to a crew member of the original TV show (which ran from 1997 to 2001) and the height difference is pretty jaw-dropping.

I'm trying to relax and watch TV and can't get over the fact the Winky from Teletubbies is 10ft tall. pic.twitter.com/0DljWtTmeK

Pretty crazy, isn’t it?! We also just discovered that the Tubbies’ bodies, which have plump bottoms, include a hidden collapsible seat so that the actors can take breaks without taking off the strange costumes. So odd–and sounds pretty heavy to lug around!

Guess the old saying really is true: You learn something new every day–even when you’d rather not!

NEXT: See beloved kids’ TV show stars then and now!