When you were young, your parents probably taught you it was impolite to use certain words–especially profanities. While the royal family would never be caught using foul language, there are also other terms–seemingly innocuous ones, we might add–that they wouldn’t dare utter. We had no idea!

From the obvious to more sophisticated, social anthropologist Kate Fox studied the particulars of royal etiquette, and discovered which terms the family didn’t (or did) use to denote their noble status. According to Fox, straying from the rules could mean social ruin. 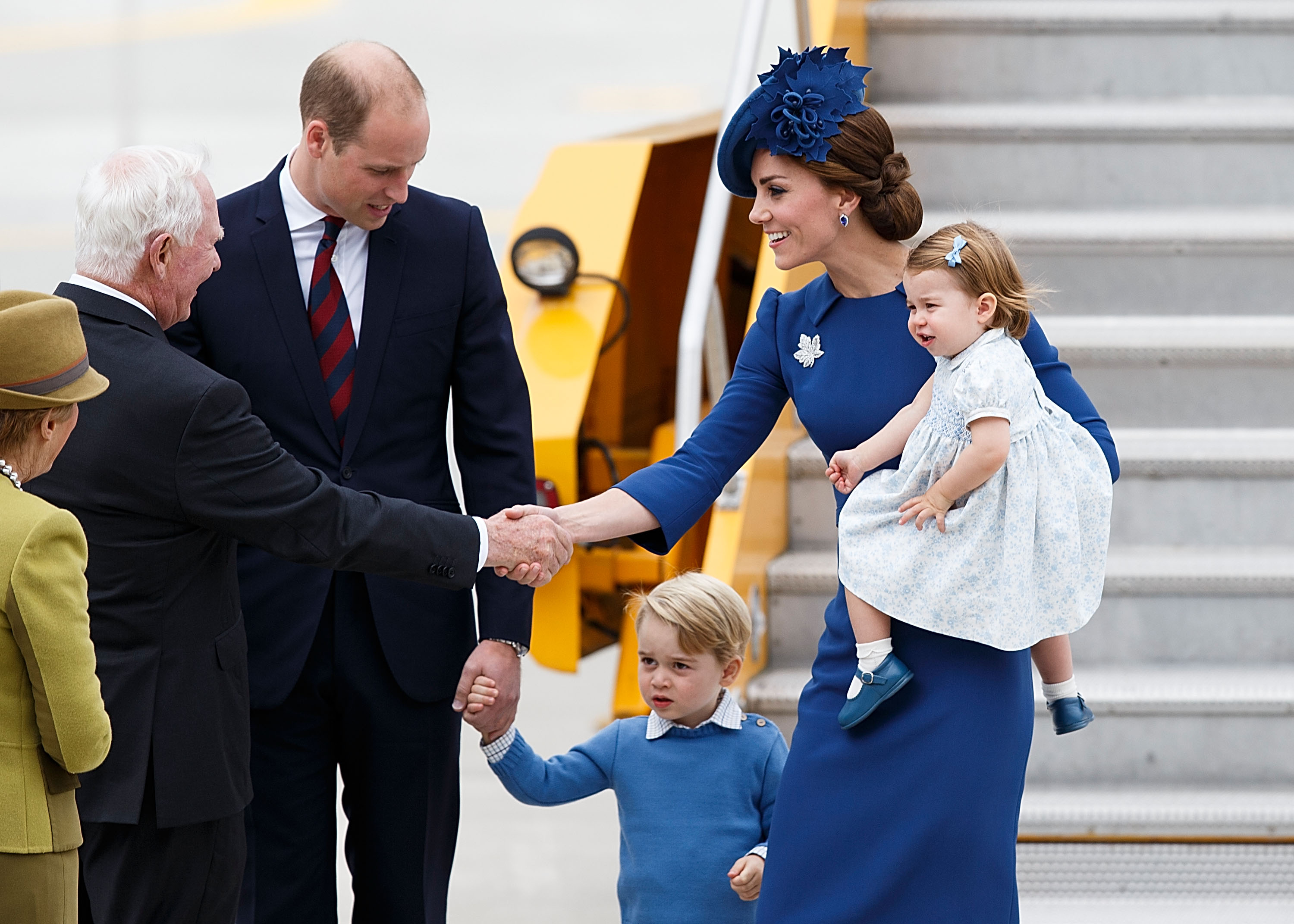 Toilet. When Duchess Kate must relive herself, she would never inform company she was off to the “toilet,” “ladies,” or even “bathroom,” says royal etiquette expert Myka Meier. Instead, Kate’s word of choice would likely be “lavatory.”

Couch. Queen Elizabeth may invite guests to sit on the “sofa,” but she would never invite them to join her on the “settee” or “couch.”

MUST-SEE: Queen Elizabeth Was Just Spotted in the Most UNLIKELY Place

Living room. Of course, “living room” is probably too modest a word for the extravagant spaces in Buckingham Palace. Wander the halls to stumble upon an array of “drawing rooms” and “sitting rooms,” but no “lounges,” “dens,” or comfy “living rooms.”

Mom and Dad. While most people call their parents Mom and Dad, the royals surprisingly have much more endearing terms for their older folks. According to the DailyMail.co.uk, Prince Charles called the Queen “mummy” during her Diamond Jubilee celebration. Naturally, that means the little tot called Prince Philip “daddy.” How cute!

Perfume. Princess Diana is known for her signature “scent,” but she always avoided spritzing on “perfume.”

Patio. Enjoying the outdoors with the kids is definitely a priority for Prince William and Duchess Kate! On a pleasant afternoon, the whole family will lounge on the “terrace,” not the “patio.”

Posh. If you’ve ever used this term to describe the royal family, you should be a bit embarrassed. Fox suggests that the correct word to describe high society is “smart,” as “posh” can be seen as insulting: “In upper-middle and upper-class circles, ‘posh’ can only be used ironically, in a jokey tone, to show that you know it’s a low-class word,” she explains. Oops.

Well, no matter which terms you’ve been using, at least now you’re one step closer to becoming (or at least embodying) royalty!

Next: See these hilariously candid photos of the royal family!