We all know that Princess Diana’s marriage to Prince Charles wasn’t the happiest union, but these new letters from Diana to her secretary show just how early in their marriage there were signs that it wasn’t meant to last.

On stationery from the royal yacht Britannia, Princess Diana wrote to Jane Parsons that her 1981 honeymoon was “a perfect opportunity to catch up on sleep…”

These letters, as well as other personal items, are up for auction, and they reveal some interesting tidbits about Diana’s royal life. In her correspondences, Princess Diana writes that Prince William received nearly 4,500 baby presents in 1982 when he was born. As a result, Diana had to write almost 24,000 thank you letters! 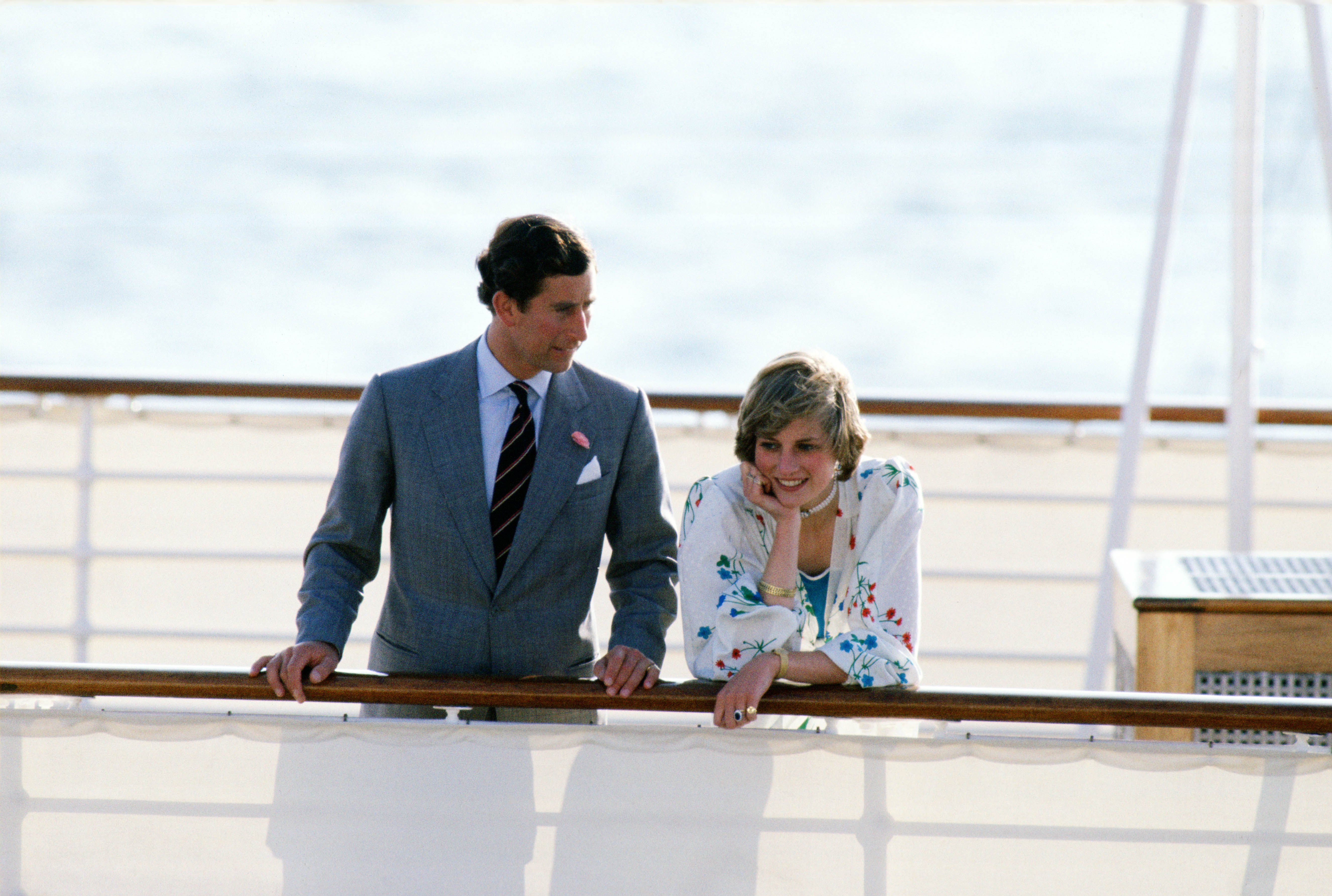 Even though Princess Diana and Prince Charles might not have had a picture-perfect marriage, there is no doubt that Diana loved her sons, Prince William and Prince Harry. She wrote frequently about her Prince William in these letters, exclaiming how happy she was that almost-1-year-old William recognized her when she returned after a trip.

She said: “William recognized us instantly, which was a relief as sometimes children resent their parents leaving them! It’s marvelous to be home again and hopefully we won’t have to do any more traveling this year…Wishful thinking!”

Continuing to gush about her son, she wrote: “Recently I seem to have endless pictures of William, so it’s lovely to think I’ll be able to frame one of them for our bedroom.” How sweet!

Princess Diana and Prince Charles stayed together for 11 years after their 1981 nuptials. They divorced in 1996, and Diana tragically died in a car accident just over a year later. Prince William was 15 years old and Prince Harry was only 12 years old.

Even though her life was cut short, Princess Diana’s legacy lives on in her letters, her good deeds and achievements, and, most important, her sons. It’s just too bad she never got the happy, loving marriage she deserved.

NEXT: See all the times Kate Middleton channeled Princess Diana.