We’re freaked out by this. Prince Harry and Meghan Markle‘s May 19 wedding is quickly approaching, and some royal fans are clearly more excited than others. In fact, the latest set of look-alikes has gone above and beyond in their enthusiasm. A few weeks ago, a couple who looks just like Meghan and Harry stepped out to go shopping at Smeg London, a European appliance store. The weirdest part? The unidentified duo mimicked a lot of the real royal couple’s mannerisms. They were even posing and hiding from paparazzi as though they were really Meghan and Harry. 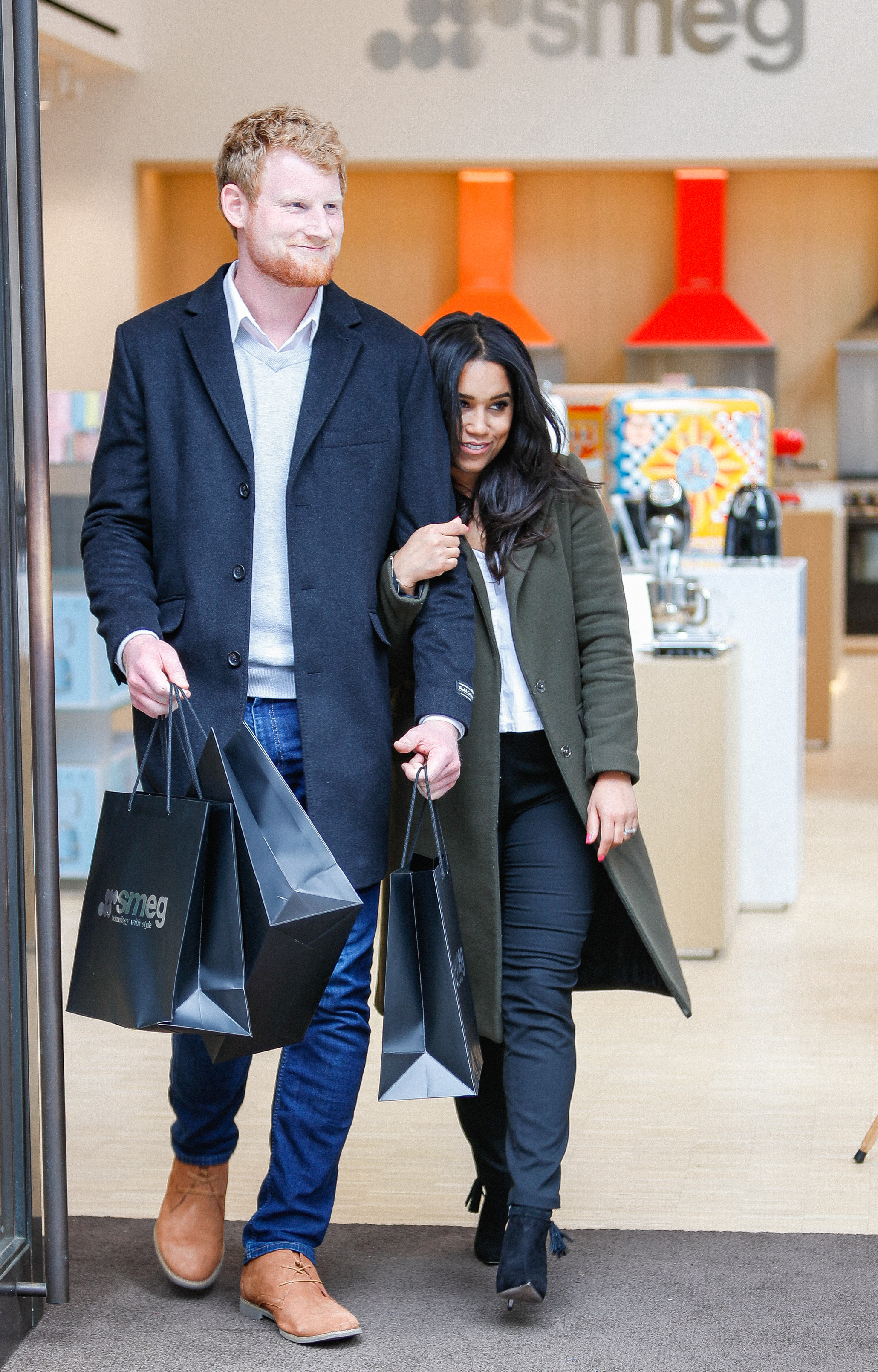 What’s even crazier is that they’re not the only people out there who resemble the prince and his former-actress fiancée. Stephanie Murray is also the spitting image of the Suits star. “I’ve been approached in the street, at restaurants, the gym, even at the grocery store,” the Aussie retail manager told Australia’s Woman’s Day in a new interview. “The comments have become a lot more frequent.” She even gushed that she has similar taste in men to Meghan. “Harry seems witty, funny, cheeky, charming, handsome, and gentlemanly,” she shared. “I’m certainly looking for those qualities in a man, too.” We wonder if this look-alike duo is as educated on the royal couple as Stephanie is. 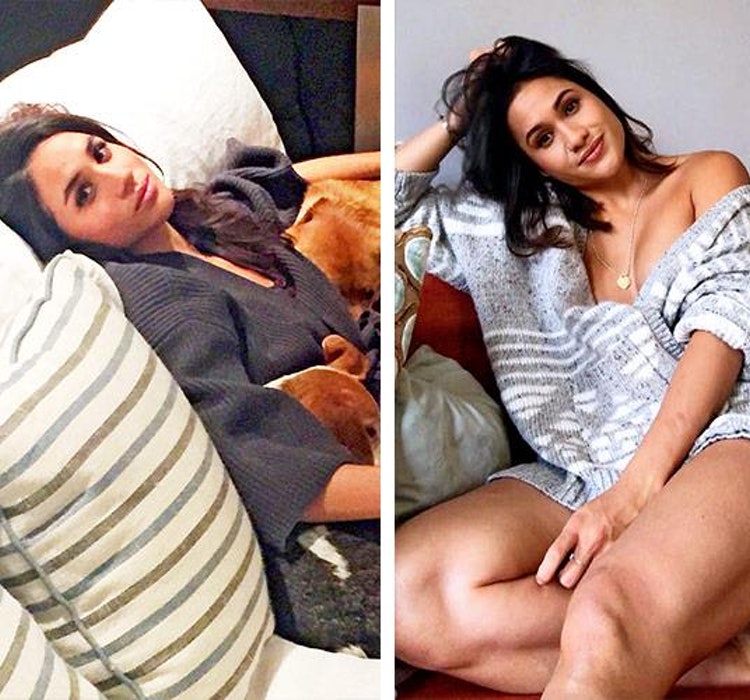 The royal wedding is just days away, and while we’re sure all of these look-alikes won’t be attending, hundreds of other people will — including Harry’s great-grandmother, Queen Elizabeth, who just officially gave her consent for them to marry, as well as his dad, Prince Charles, who recently gushed about the nuptials. “It’s absolutely marvelous. I’m sure it will be a very special day for everybody,” he said of his son’s wedding. We can’t wait for the big day!

Scroll through the gallery below to see the photos of the look-alikes!