We’re all wondering what Prince Harry has done to make Pippa Middleton mad, because it looks like she’s banning Meghan Markle from attending her wedding.

According to the Daily Mail, friends of Pippa suggest that Harry’s sister-in-in law may enforce a “no ring, no bring” policy at her wedding to James Mathews in May. Since Prince Harry and Markle are neither engaged nor married, the American actress will not be able to be his plus one. Yikes. 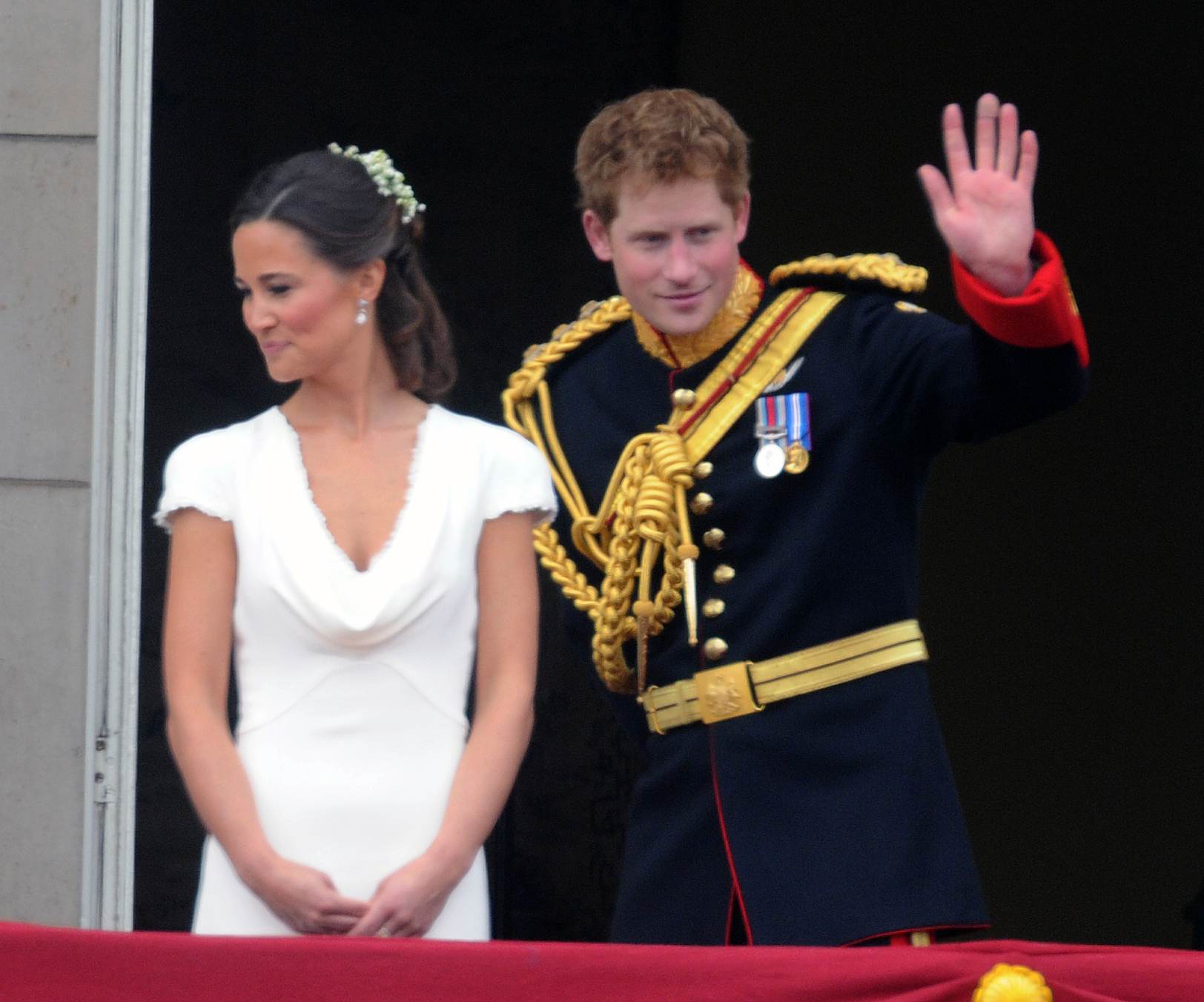 These salacious reports follow the couple’s widely publicized appearance at friend Tom “Skippy” Inskip’s wedding to Lara Hughes-Young in Jamaica. Sources claim that Middleton, who was previously believed amenable to making an exception for Markle at her wedding, now doesn’t want the prominent couple to steal the limelight on her special day.

MUST-SEE: This Is the One Thing Stopping Prince Harry From Marrying Meghan Markle

Kate’s younger sister reportedly proposed this rule as a way to keep the number of guests at the ceremony to a minimum, but we can’t help but think this is a pretty obvious royal snub.

“She saw how all eyes were on Meghan rather than Lara last week,” a friend of Middleton expressed to the Daily Mail. “The situation was also stressful for Harry. Pippa and her mother, Carole, wonder whether Meghan’s presence could cause a great deal of unnecessary chaos.”

Middleton and the 41-year-old hedge-fund manager are set to marry on May 20, 2017 at the St. Marks Englefield in Berkshire, England. Sadly, Middleton’s sister won’t be a bridesmaid, but she will likely perform a reading at the ceremony.

We’re sorry for Prince Harry, and hope all the drama plays out in his favor!

Next: These photos prove Meghan Markle and Kate Middleton are style twins!