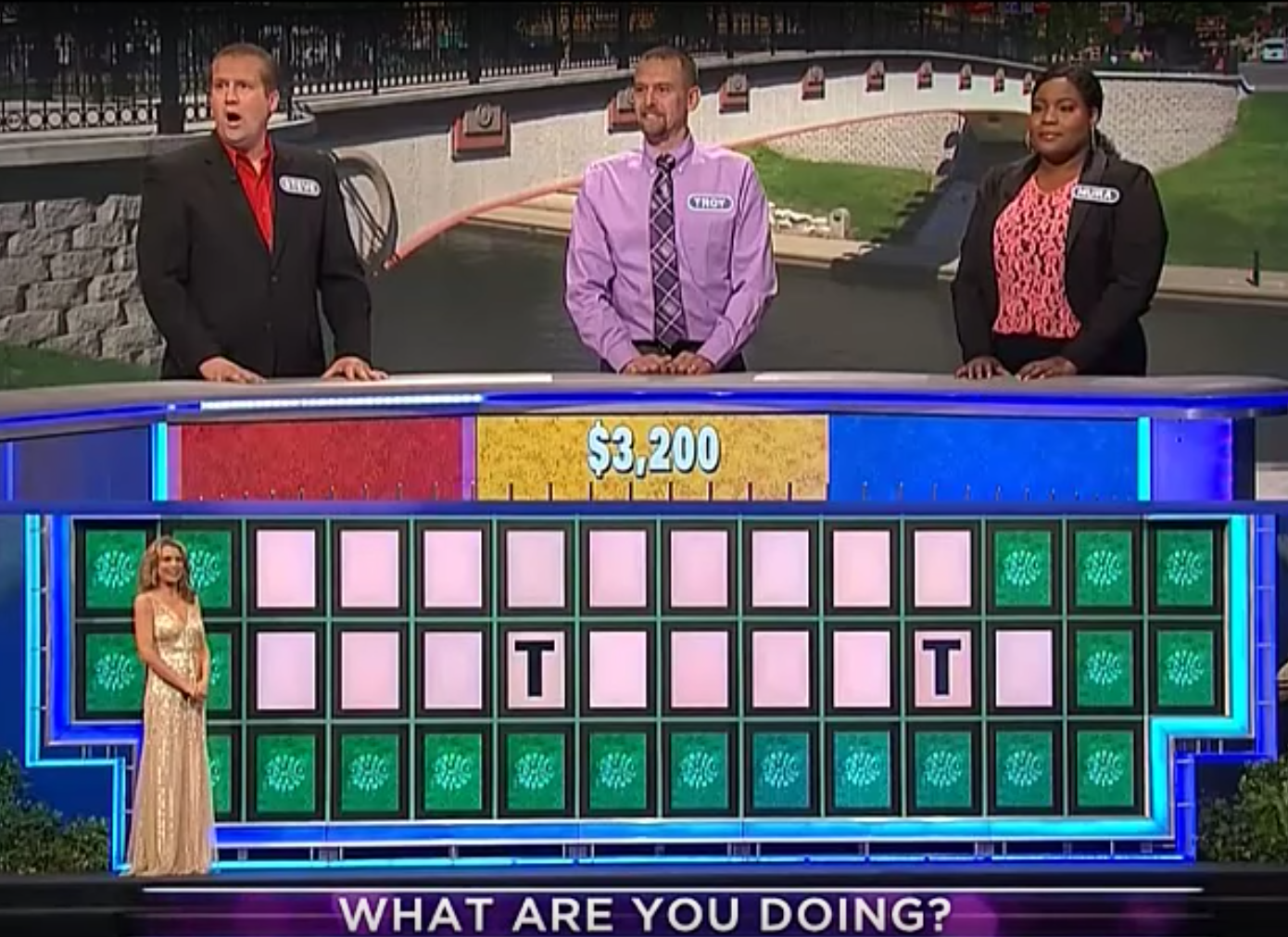 A player’s strategy is key when it comes to competing on a game show. So Wheel of Fortune host Pat Sajak was understandably surprised when a contestant guessed arguably one of the least-used letters, Z. And it got even weirder. It wasn’t until the game ended that the contestant’s poor guesses revealed her good deed.

MUST-SEE; ‘Wheel of Fortune’ Contestant Guesses Puzzle With Only One Letter — See His Shocking Answer!

In 2015, Nura Fountano was a guest during the show’s Veterans Week, which features players who are current and former members of the military. Fountano, who had done quite well in the previous rounds, started the last round by choosing the letter Z. A surprised Sajak even asks her to repeat her request to make sure that he heard her correctly. “As in Zulu. Z,” she confirms.

She follows up her guess with even more awful choices including “X” and “Q.” Fountano even goes over the time limit and looses her turn twice!

When the puzzle is completed, Sajak is quick to question Fountano.

“May I ask you a question?” he starts. “You called some unusual letters that round!”

Viewers soon realized that Fountano had purposely lost the round so that her competitors, who were vets like herself, could win some money.

After initial confusion, people on social media tipped their hats.

This woman ROCKS! Nura was up big on Wheel of Fortune and threw a round so a vet could win some $$$. WATCH HERE https://t.co/t4kGsmcIUe

Way to go Nura! Classy Move! #wheeloffortune thanks for some good news today! And thank you Veterans!

The chance to earn huge sums of money can be a great incentive to win, but we’re glad Fountano didn’t forget her military brothers.

NEXT: These photos are guaranteed to make you smile!