Big congrats are in order for Pierre Casiraghi, Grace Kelly’s grandson, and his wife Beatrice Borromeo! The royal couple recently welcomed their first child together. If only the beloved Grace Kelly were here to meet her newest great-grandson!

How fitting that Borromeo gave birth at the Princess Grace Hospital in Monaco. According to People, the baby’s name has not been revealed. 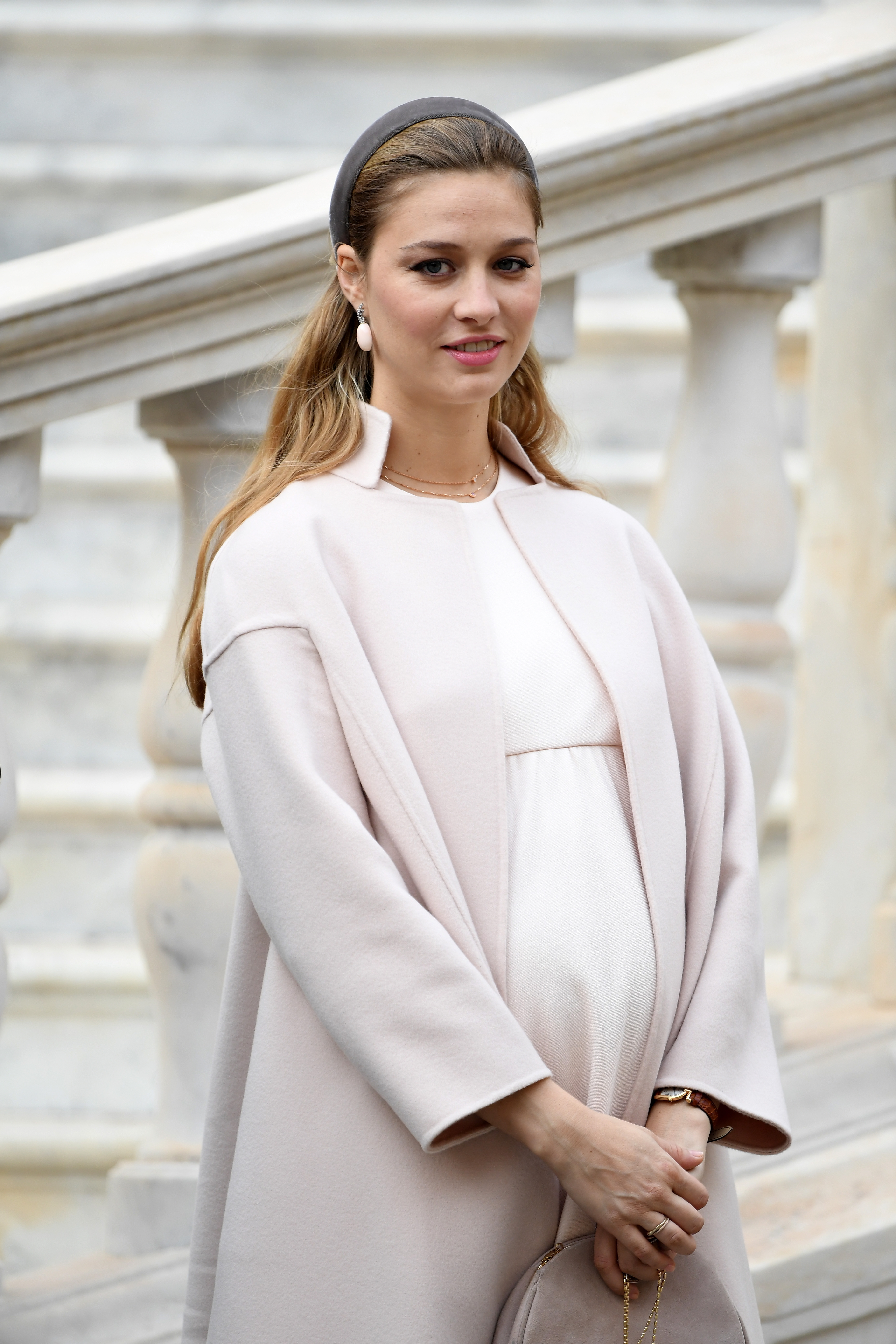 MUST-SEE: 21 Rare Photos from Grace Kelly’s Royal Wedding That Will Make You Feel Like You Were There

Casiraghi is the younger son of Princess Caroline and her second husband, Stefano Casiraghi. He is currently seventh in line for the throne. 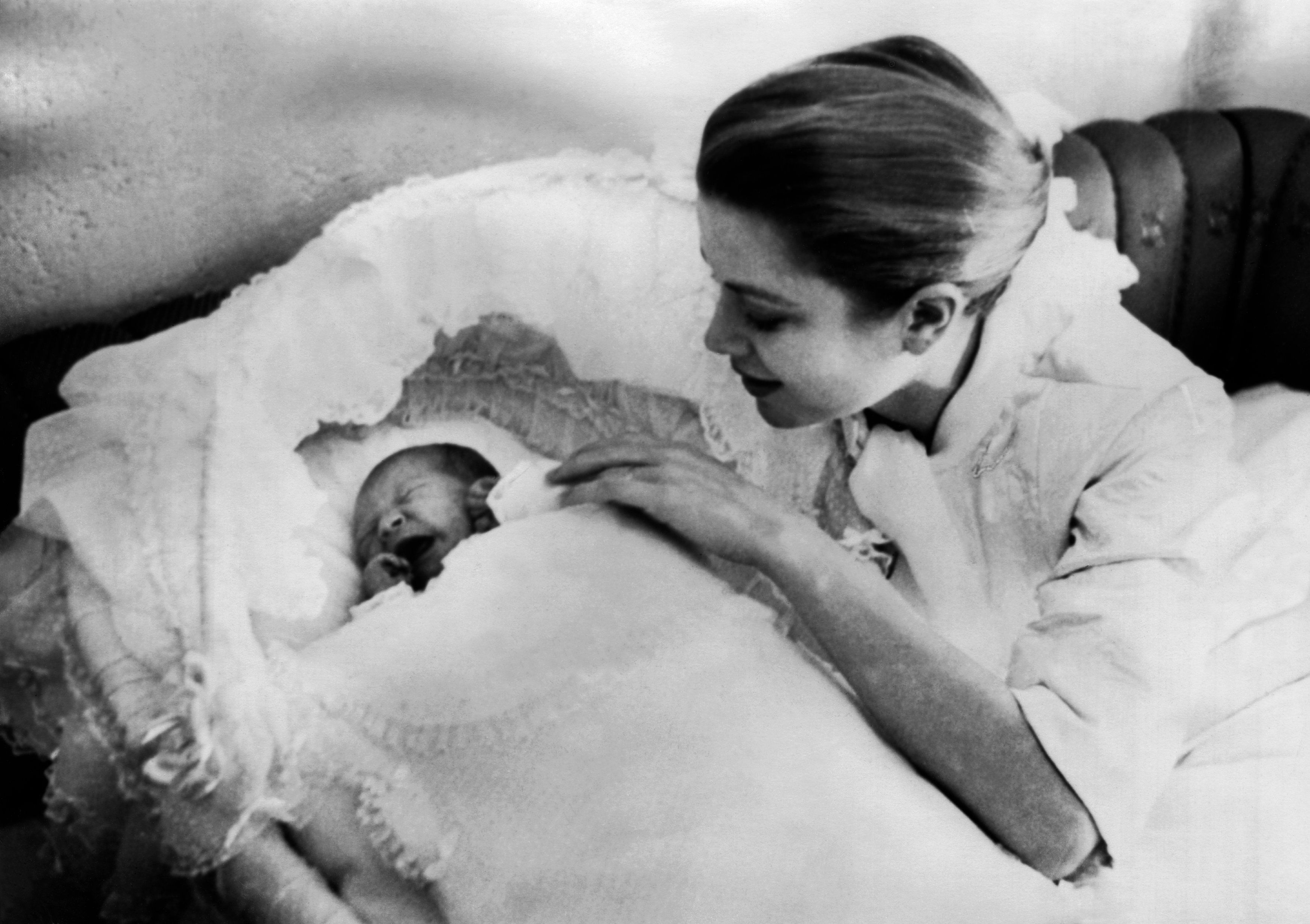 The couple wed in a civil ceremony on July 25, 2015. They had a religious service on Augst 1 on Isola Bella, a small island in Italy. 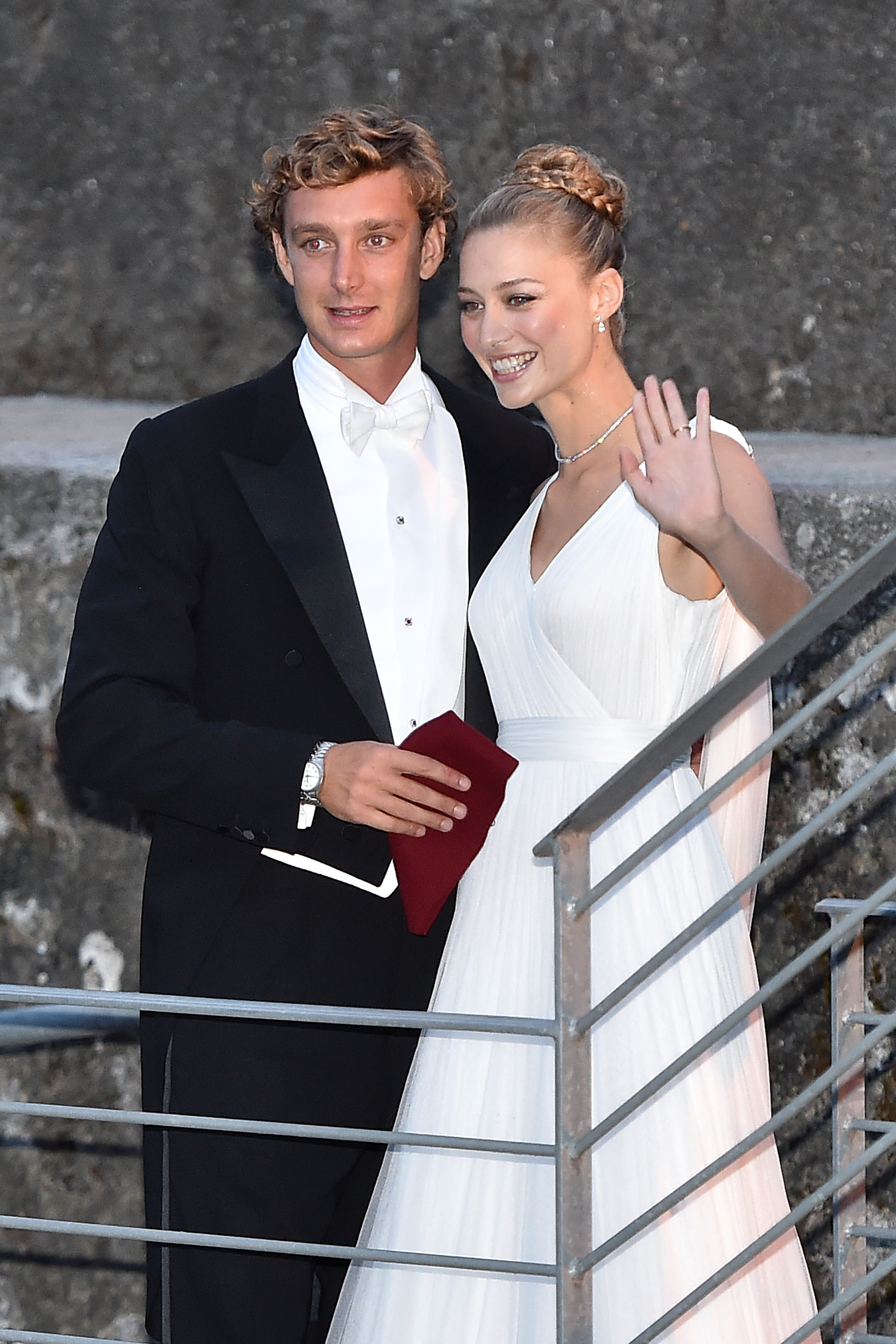 The two have been together since they met at college in 2008. Borromeo is expected to make her first public appearance after giving birth at the Bal de la Rose, a royal ball, this month. Hopefully, we get a sneak peek of the baby boy before then!

Congrats to the growing family!