Would you have ever guessed that TODAY show hosts Matt Lauer and Al Roker were once enemies? Neither would we! That’s why we were shocked when the friendly pair revealed on a recent episode that they did not get along together at all when they first met.

“We had a rough start,” Lauer said. “It’s amazing we are dear friends now.”

So what was the spark that lit fire to this feud?

Apparently, back when both men joined the NBC program in the 1990s, one particular memory stood out to them.

MUST-SEE: Don’t Be Fooled! Here Are All the ‘Fixer Upper’ Moments That Are Completely Staged

“Long story short, we’re on the air one time on local television years ago,” Lauer said. “Al said something to me that I did not appreciate, live on television.”

Roker could not resist jumping in and giving his account of their short-lived feud. He said Lauer messed up his name—and he gave a jaw-dropping response to that.

Of course, the other TODAY show hosts could not help but laugh at this exchange, and the idea that Roker and Lauer were ever not friends at any point.

But the good news is, of course, that the two are thick as thieves today. 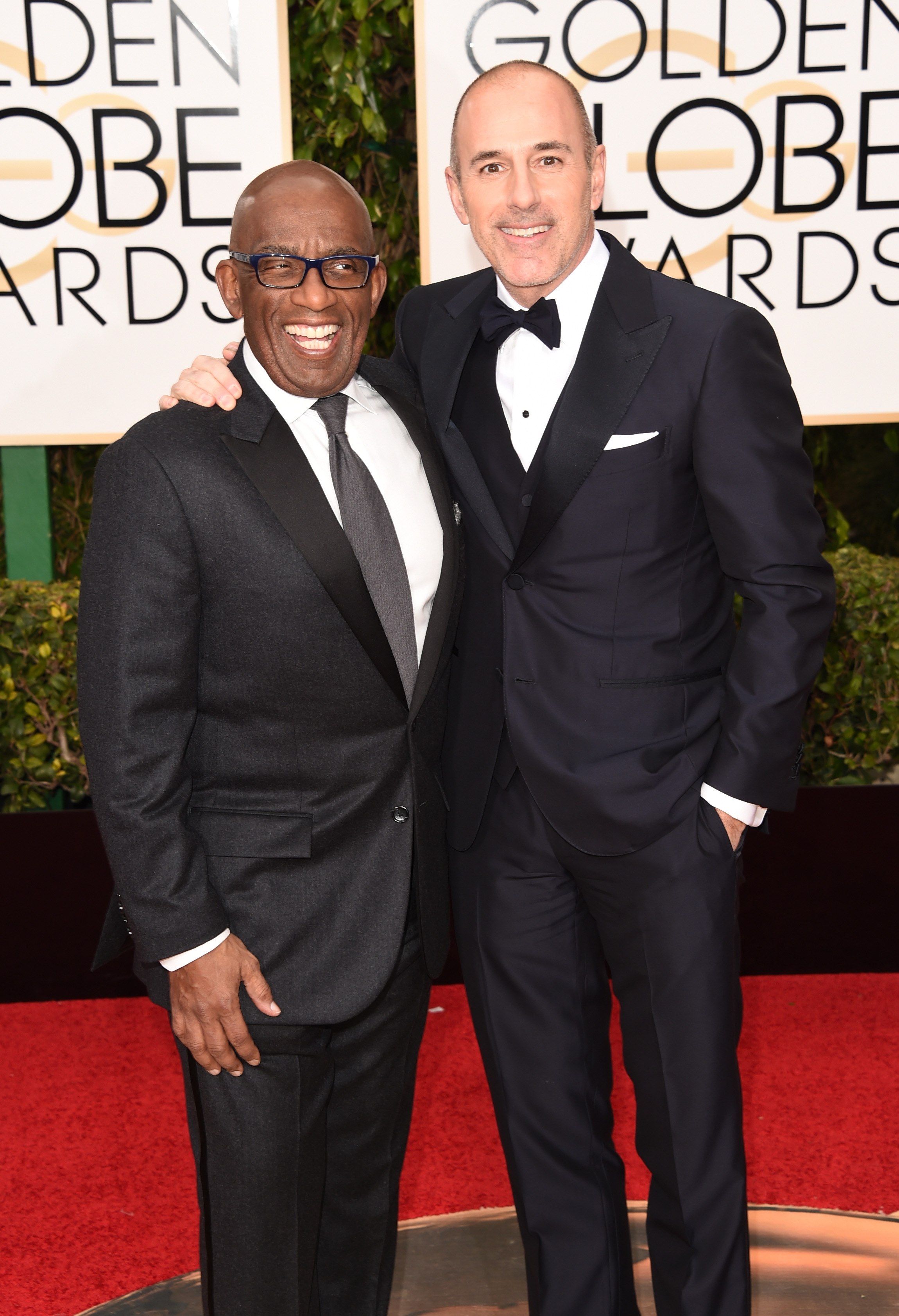 Another piece of good news is that Lauer didn’t leave a sour first impression on all his TODAY show co-hosts.

“The first time I met you, I think I thought you were cute,” Savannah Guthrie confessed.

But at this point, Lauer was hilariously unbothered by any other comments.

MUST-SEE: 7 ‘Say Yes to the Dress Facts’ Even the Biggest Fan Wouldn’t Know

“It’s better than ‘Not so easy in the big time, pretty boy,’” he said.

Watch the hilarious exchange for yourself in the video below.

NEXT: See celebrities who married people that weren’t famous below.