We’re so sad to learn that Gordon Hunt, director of live-action and animated work who was also the father of actress Helen Hunt, passed away Dec. 17 after complications from Parkinson’s disease.

Gordon, who was 87, was also the husband of actress B.J. Ward.

MUST-SEE: Celine Dion Opens Up About Her First Christmas Without René Angélil and Her Message Is Seriously Inspiring

An award-winning director, he worked on hit shows like Mad About You, Frasier, and Coach and many animated series, including The Jetsons, The Richie Rich/Scooby-Doo Show, and The Smurfs. 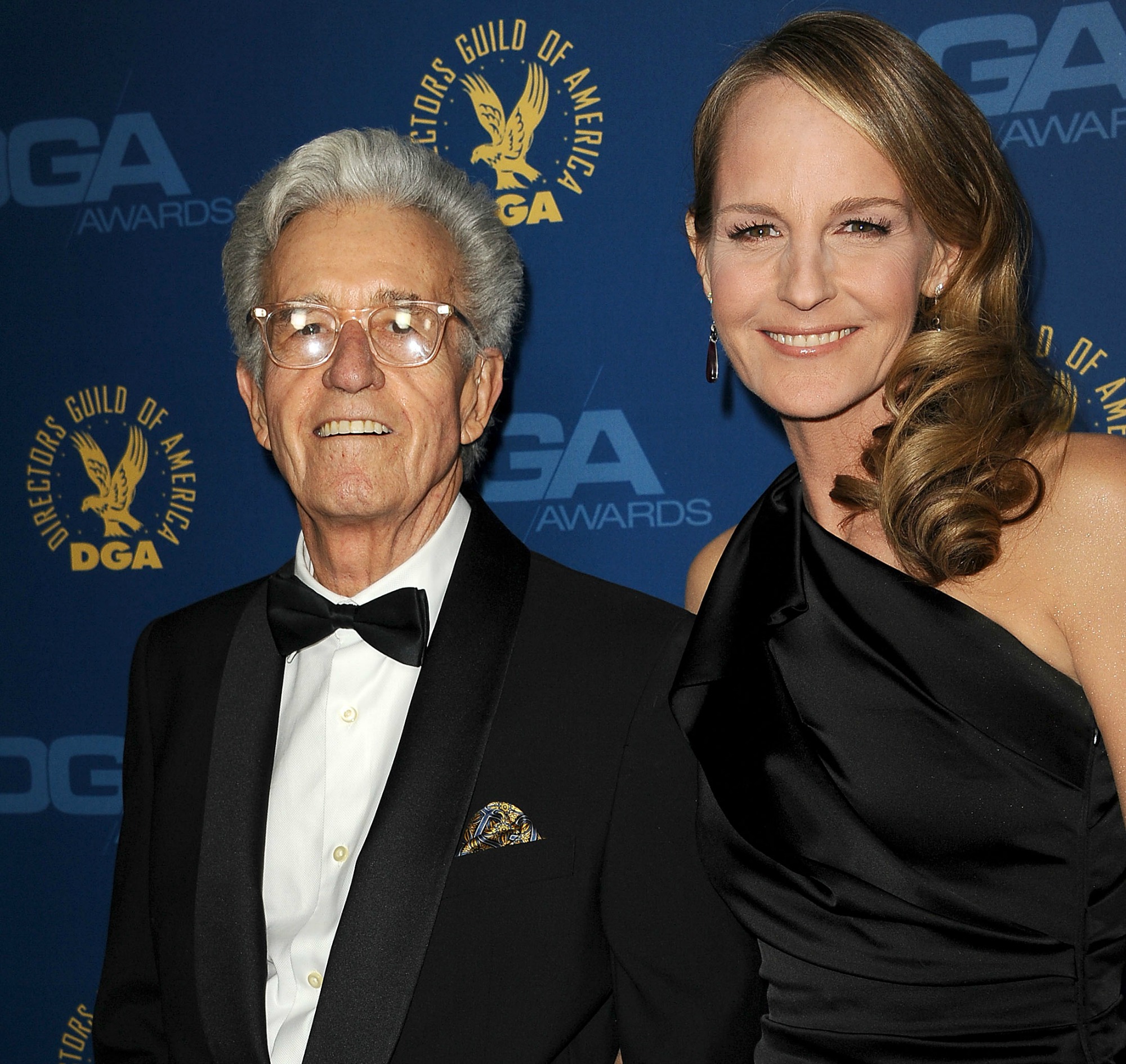 “If you asked 100 people who knew him, 100 of them would say he was the kindest man they ever knew,” Hunt told The Hollywood Reporter.

Reactions from people in Hollywood have begun pouring in on social media.

#GordonHunt gave me my first pro v/o role, on Captain Planet. All love to his family.

Deeply grieved that my friend & mentor #gordonhunt has left us. Everything I have of this career I owe to him. https://t.co/zXlLqRHLJc

So sad to hear of the legendary #GordonHunt passing. He was my first director for Fred Flintstone and was so kind, giving & humble.

We’ll be keeping Helen and the rest of Gordon’s family–wife Ward, another daughter, Colleen; brothers George and Peter; and three grandchildren–in our prayers.

NEXT: See the celebrities we were so sad to lose in 2016 below.