In 2017, the 20th anniversary of Princess Diana‘s death, her children have decided to finally honor her in an important and lasting way. Though the royal’s untimely passing will be commemorated through a series of events lasting all year long, Prince William and Prince Harry have also decided to have a statue of their late mother, Diana Princess of Wales, erected on the grounds of Kensington Palace.

“It has been 20 years since our mother’s death, and the time is right to recognize her positive impact in the UK and around the world with a permanent statue,” the brothers said in a statement issued by Kensington Palace. “Our mother touched so many lives.” 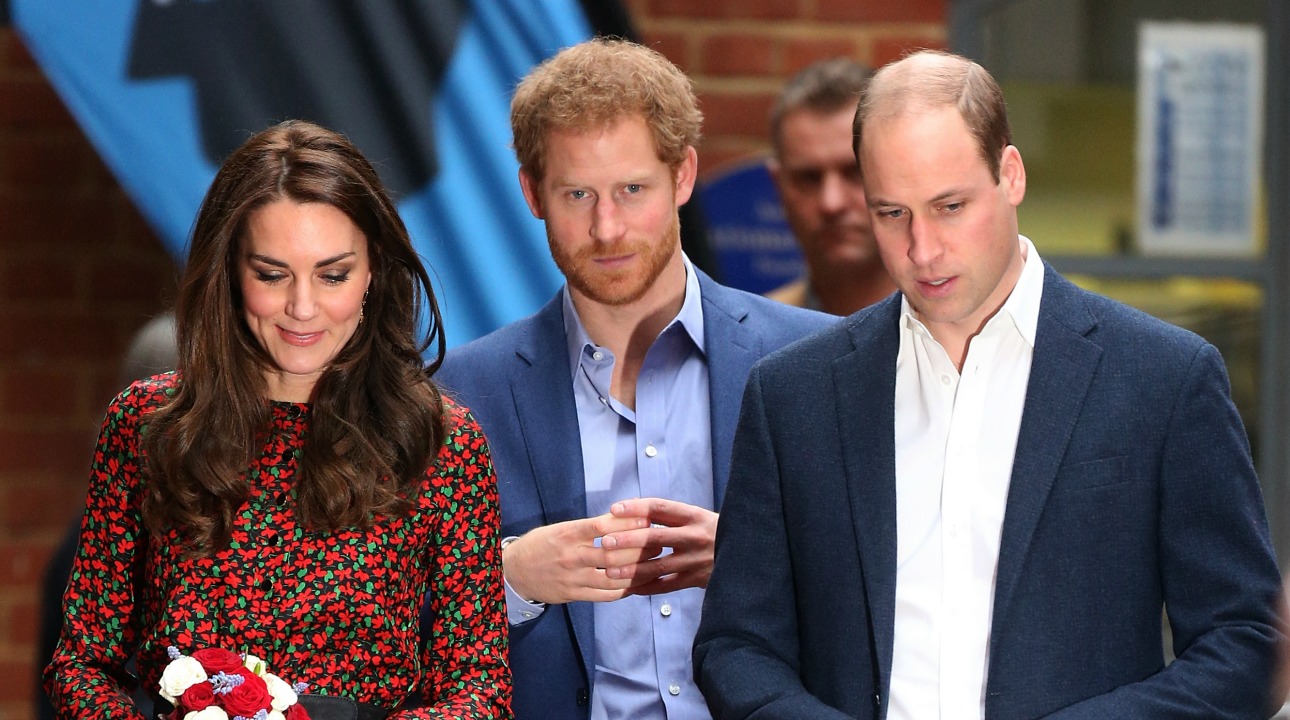 The princes are participating in a number of projects to honor their mother’s memory. A floral tribute of white roses and forget-me-nots called The White Garden will be planted to bloom in the spring and summer in the Sunken Garden at Kensington Palace. Historic Royal Palaces are also staging a fashion exhibition “Diana: Her Fashion Story,” which will open in February to chart the late Princess of Wales’ impact on fashion during her life.

Construction on the statue will begin soon.

“We will do everything we can to make sure that she’s never forgotten and carry on all the special gifts, as such, that she had and that she portrayed while she was alive,” Prince Harry told ABC News.

Opening up about their grief

Both Harry and William have been famously private about the loss of their beloved mother, though they’ve begun to open up about it in recent months. Their revelations are touching–but heartbreaking as ever.

“I really regret not ever talking about it. For the first 28 years of my life, I never talked about it,” 31-year-old Harry said in July 2016. “It is okay to suffer, but as long as you talk about it. It is not a weakness. Weakness is having a problem and not recognizing it and not solving that problem.”

William also emphasized the importance of talking about grief when he spoke to a young boy whose mom passed away from cancer several months ago.

MUST-SEE: Surprising Facts About Prince Harry That Most People Have Never Heard

“I still miss my mother every day and it’s 20 years after she died,” he told him. “The important thing is to talk about it as a family. It’s OK to feel sad; it’s OK for you to miss her.”