It all started with the Big Bang! It’s hard to believe that it’s been over a decade since we were first introduced to Leonard Hofstadter and Sheldon Cooper — two illustrious physicists with nerdy tendencies, a friend group of other intelligent dorks, and a female neighbor who just moved into the apartment across the hall. Ten years later, fans are still enamored by Big Bang Theory, which is the main reason behind the series’ massive success.

As of 2017, the cast is worth over $280 million, with Kaley Cuoco — who is newly engaged to her bae Karl Cook — taking home a whopping $1 million per episode. And 32-year-old Kaley isn’t the only cast member raking in the dough. Her co-stars Jim Parsons — who plays Sheldon — and Johnny Galecki — who plays Leonard — also make $1 million per episode. Not only is that a pretty sweet deal, but amazingly, the show has a reason to warrant such high salaries, at least in terms of viewership. With more than 12.6 million viewers tuning in for the season 10 finale of Big Bang Theory, it was a no-brainer to bring back the show. 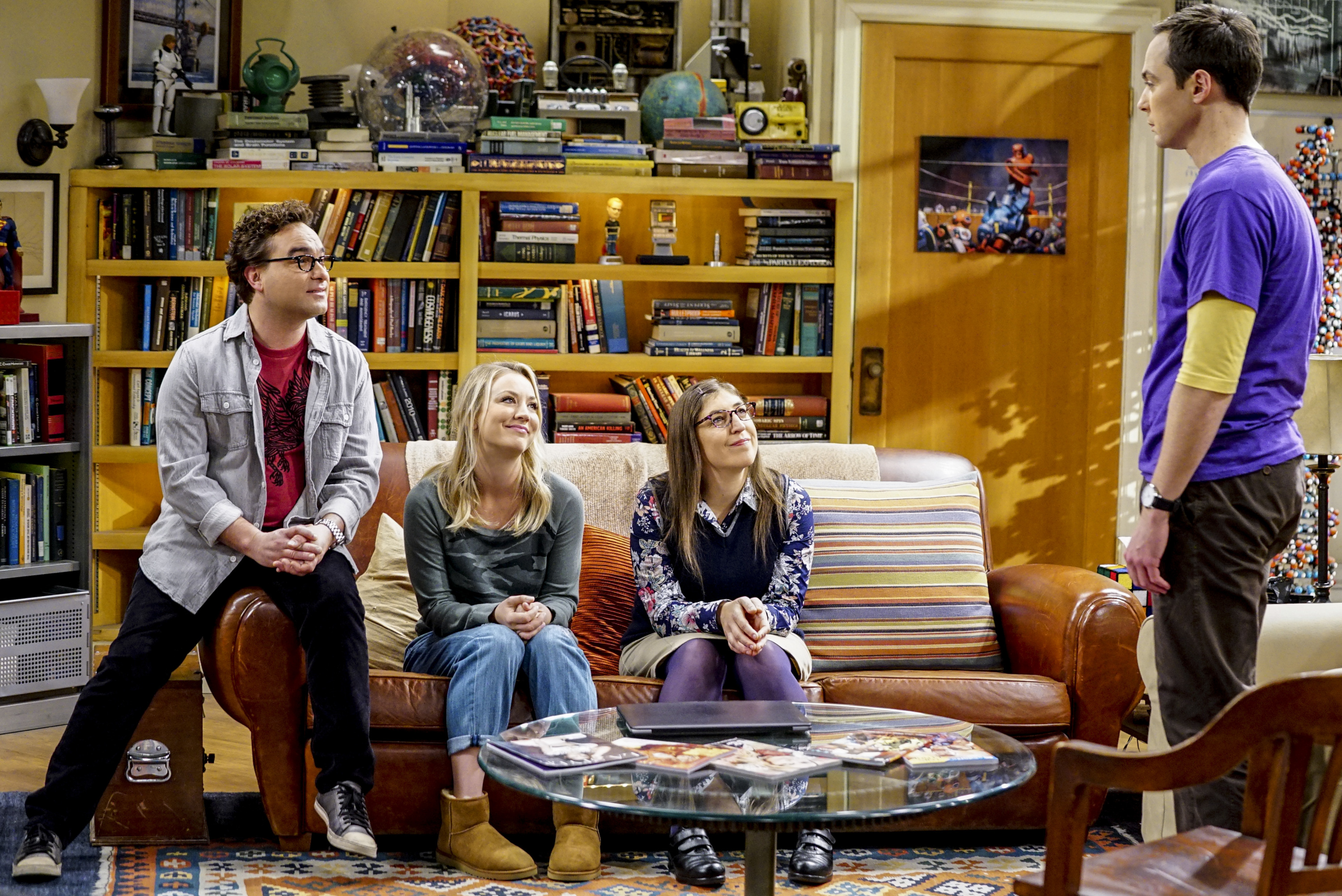 After season 10 aired, there was a decent amount of speculation as to whether or not Sheldon, Penny, and the rest of their nerd gang would return to our screens. At the time, Kayley told Jimmy Kimmel it was “an expensive question.” But with an explosive amount of viewership and die-hard fans campaigning for another season, Big Bang Theory did return with a two-season contract.

With a total of 12 seasons under the cast’s belt so far, there’s no telling just how far Big Bang Theory will go — or how long it will stay on the air. Even Jim Parsons can’t believe the series has made it this far.

“Everyone made it [to the table read],” he said on Jimmy Kimmel Live. “And everyone looked basically the same. We have one pregnant cast member, Melissa, which I’m happy about. She’s so tiny it just looks like she overate. It’s crazy walking in for the eleventh year,” he added. 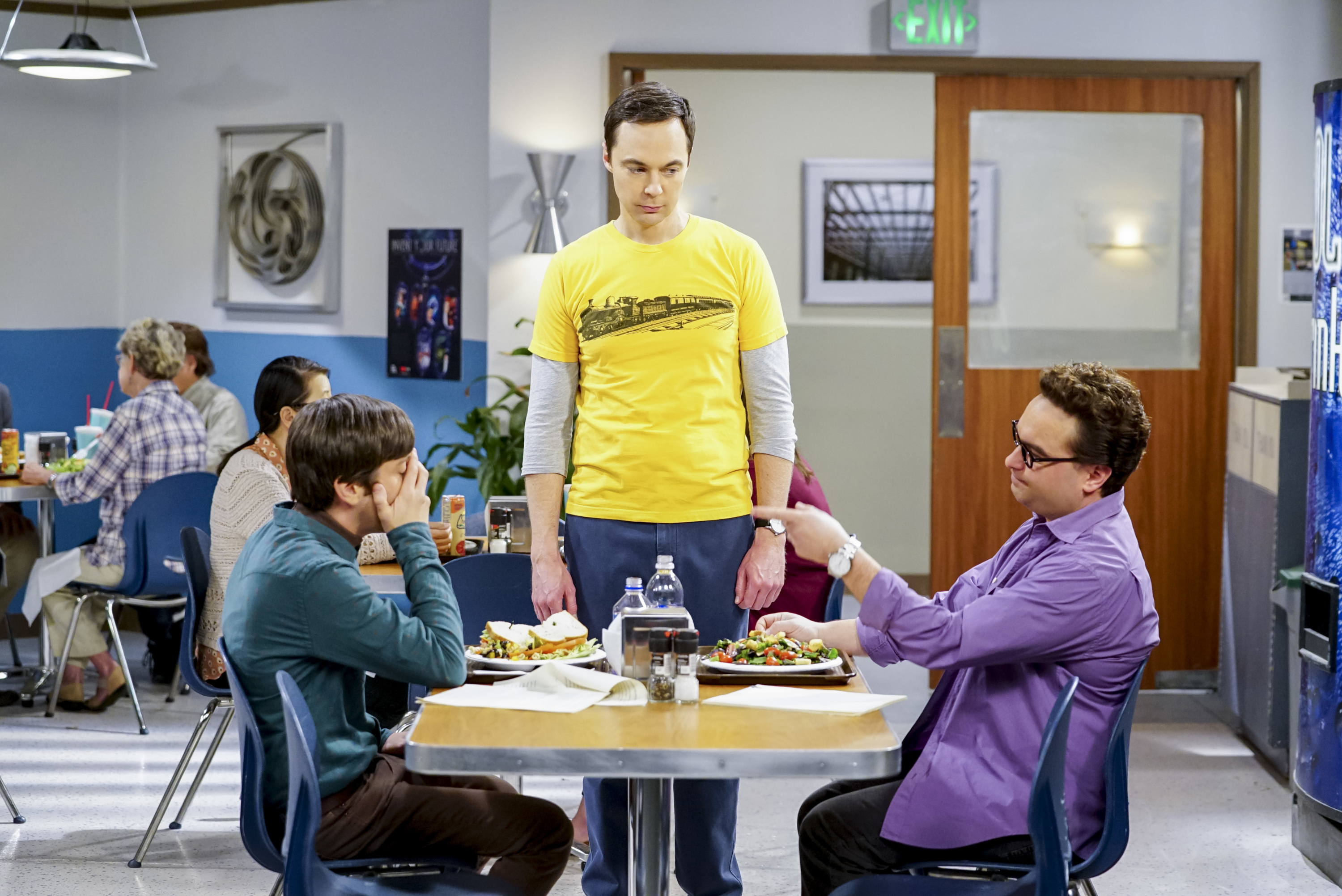 “It’s really a severe bit of arrested development, I have to tell you,” the 44-year-old actor continued. “I know there’s a part of my brain that just does not understand that I was 33 and I’m not anymore. This show’s going to end at some point and I’m going to be like, ‘I can’t wear this anymore. I’m an old man!'”

Another fascinating part of Big Bang Theory that captivates its audience is that one of their cast members actually has a doctorate of philosophy in neuroscience Mayim Bailik, a 42-year-old mom of two, is actually a neuroscientist in real life and acquired her degree from UCLA.

“When I auditioned for the part, on my résumé under ‘miscellaneous,’ it says ‘Ph.D., neuroscience’ because I didn’t know where else to put it on an acting résumé,” Mayim said on Conan. 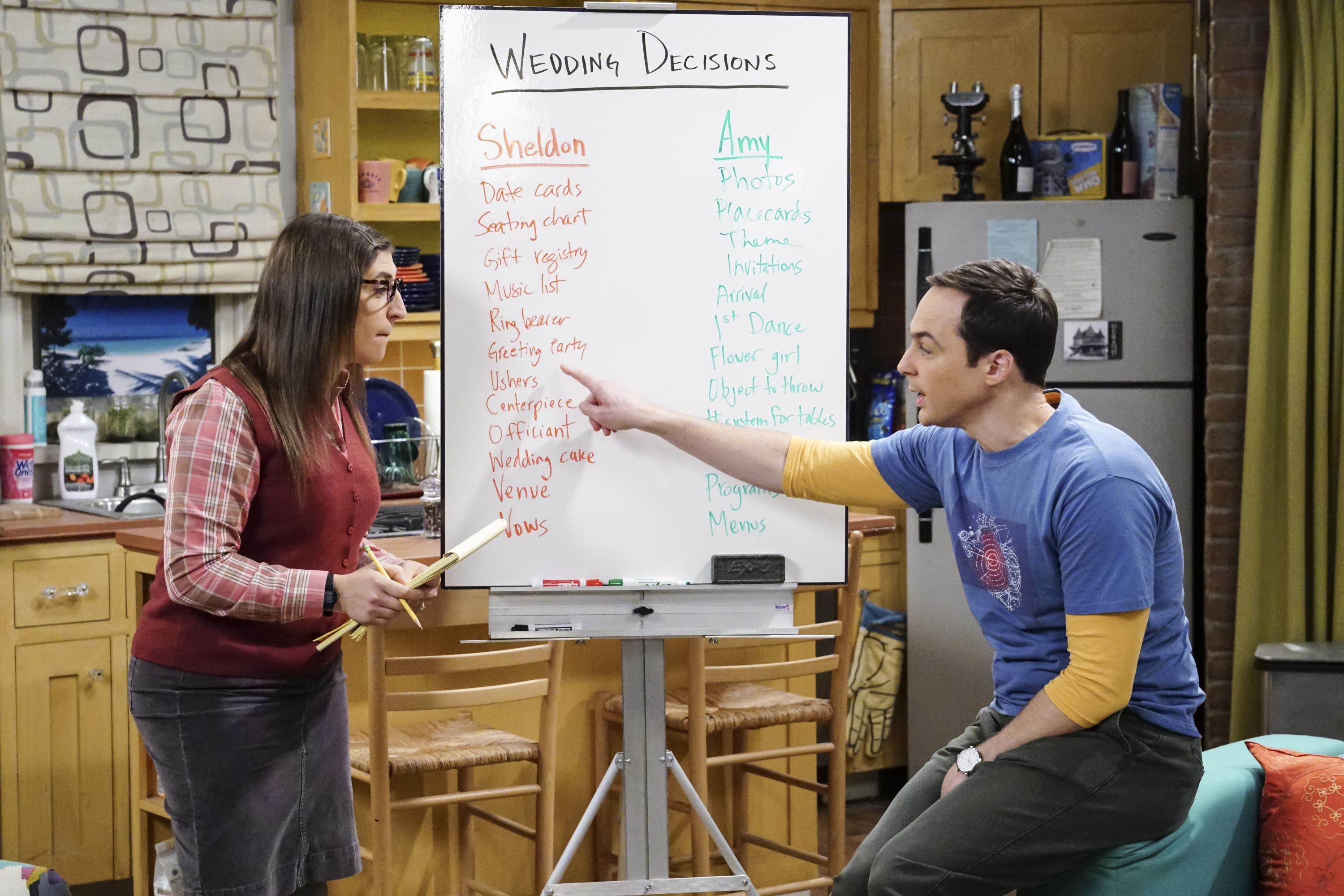 Mayim revealed that her degree sometimes comes in handy on-set. In the event that the show writers ever get minute details wrong, Mayim is able to fact check.

“When they brought me back for the fourth season, [they] said they figured why not make her what I am so that I can fix small [details] if they’re wrong, but generally, they get everything right,” she added.

Now that the show has been on for 11 seasons — going on 12 — many fans need a refresher on the cast list. Keep reading to see the full cast list and then and now pictures of where the cast is now in 2018!