UPDATE: 5/25/2017 After pleading no contest to a misdemeanor charge of invasion of privacy last November, Dani Mathers, the model who made headlines for posting a social media photo of an older woman at her gym, has been sentenced.

Mathers’ no contest plea, another phrase for the legal term nolo contendere, essentially meant that she was accepting a guilty plea without actually admitting her guilt. Last week Mathers’ motion to get her case dismissed was rejected by the courts.

The verdict: 45 days in jail or 30 days of community service removing graffiti. According to her lawyer, Diana Cole, Mathers will clean graffiti. 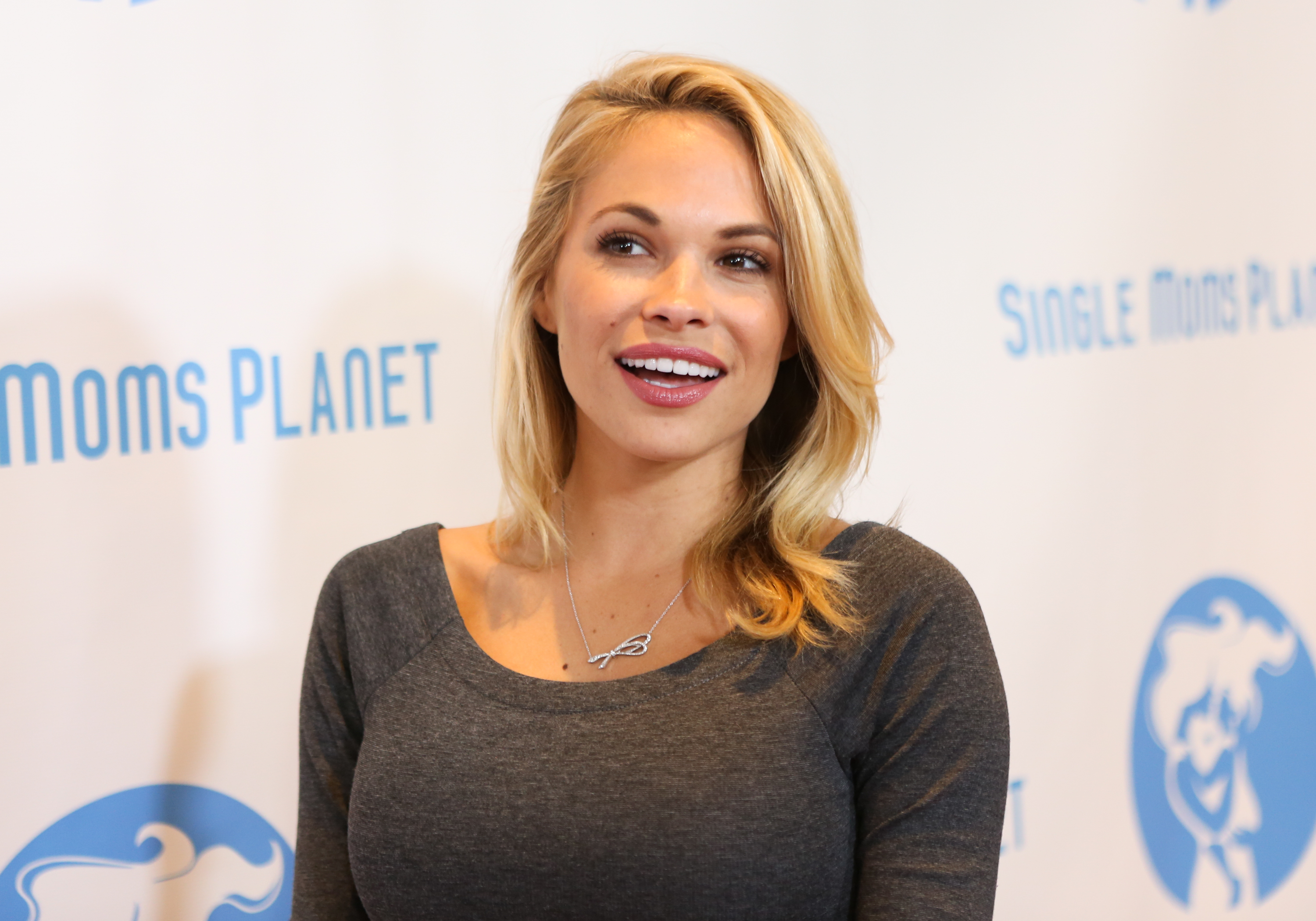 UPDATE: 11/7/16 According to Buzzfeed News, Dani Mathers has been criminally charged for taking secret photos of a woman showering at her gym and posting the pictures on the social media app Snapchat.

Mathers now faces one count of invasion of privacy. She could spend up to six months in jail and be forced to pay a $1,000 fine if she is convicted.

There’s no denying that 29-year-old model Dani Mathers, above, is genetically blessed. But it seems good looks don’t necessarily translate to good judgment: She took a photo of a nude stranger in an LA Fitness locker room and shared it on Snapchat, a social media platform. To add to the cruelty, the picture was accompanied by a body-shaming caption and a selfie depicting how disgusting Mathers found the other woman.

RELATED: When a Sales Clerk Called This 13-Year-Old Fat, Her Mother Gave This Shocking Response

After Internet commenters attacked Mathers for violating that unsuspecting gym-goer’s privacy and doing so with a mean girl approach, the 2015 Playboy Playmate of the Year apologized on her various social media accounts, claiming she didn’t intend to post the image publicly. She only meant to share it with a friend (is that much better?). Though Mathers even made a (possibly) heartfelt video condemning body shaming, commenters were unconvinced and kept the enraged remarks coming.

Now, Mathers may be in trouble with more than just the Internet. According to TMZ.com, a representative for the California gym, which prohibits cell phone use in locker rooms, said “Her behavior is appalling and puts every member’s privacy at risk. We have handled this internally and also notified the police.” But ABC7.com reports that the LAPD doesn’t have a record of the incident.

Even if the only repercussion to this ghastly behavior is Internet shame, we hope Mathers has learned that beauty isn’t a license to demean others.

Need a palate cleanser? How about these proud women showing off their weight loss?!