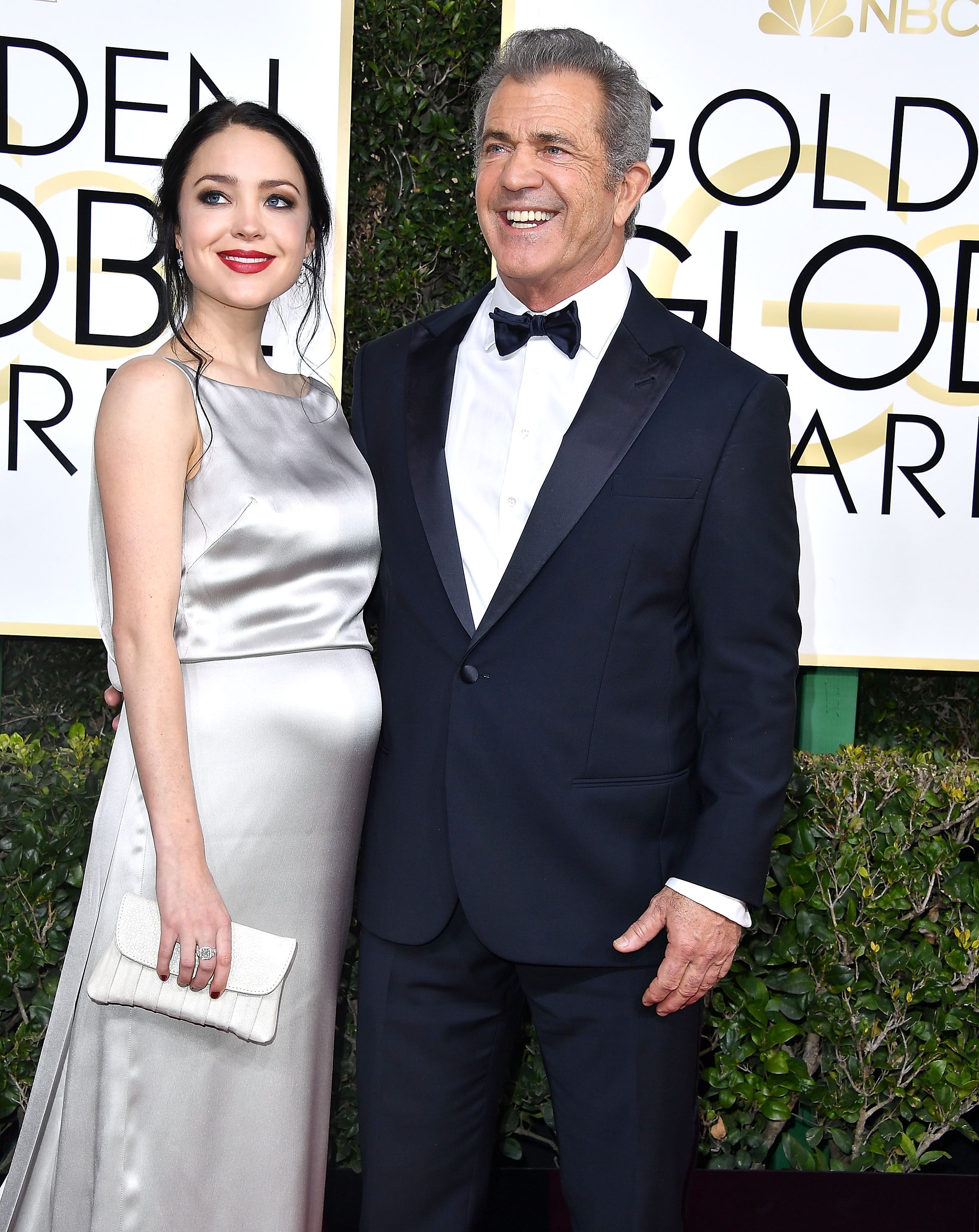 A big congrats to Mel Gibson and his partner on their growing family!

RELATED: Congratulations to Mick Jagger on Becoming a Dad of 8!

“They’re thrilled and Lars is adorable. Their family is all around them and Mel is over the moon. They’re home and everybody is healthy and happy!” a source told People.

This is Gibson’s ninth child. He has seven children–one daughter and six sons–with ex-wife Robyn Gibson and one daughter with ex-girlfriend Oksana Grigorieva.

NEXT: See which celebs have the most kids!