Mom of three Kari Hammond couldn’t remember a time when she wasn’t overweight. The 42-year-old had started gaining weight during puberty, but the pounds really started to pack on after she had her kids — 217 pounds total, to be exact.

Despite feeling fed up with her weight, the hardworking teacher struggled to lose it, especially after her pregnancies. But when her teenage daughter became upset about her own weight and approached her mom about it, Kari knew she finally had to make some changes.

MUST-SEE: How to Get Rid of a Double Chin 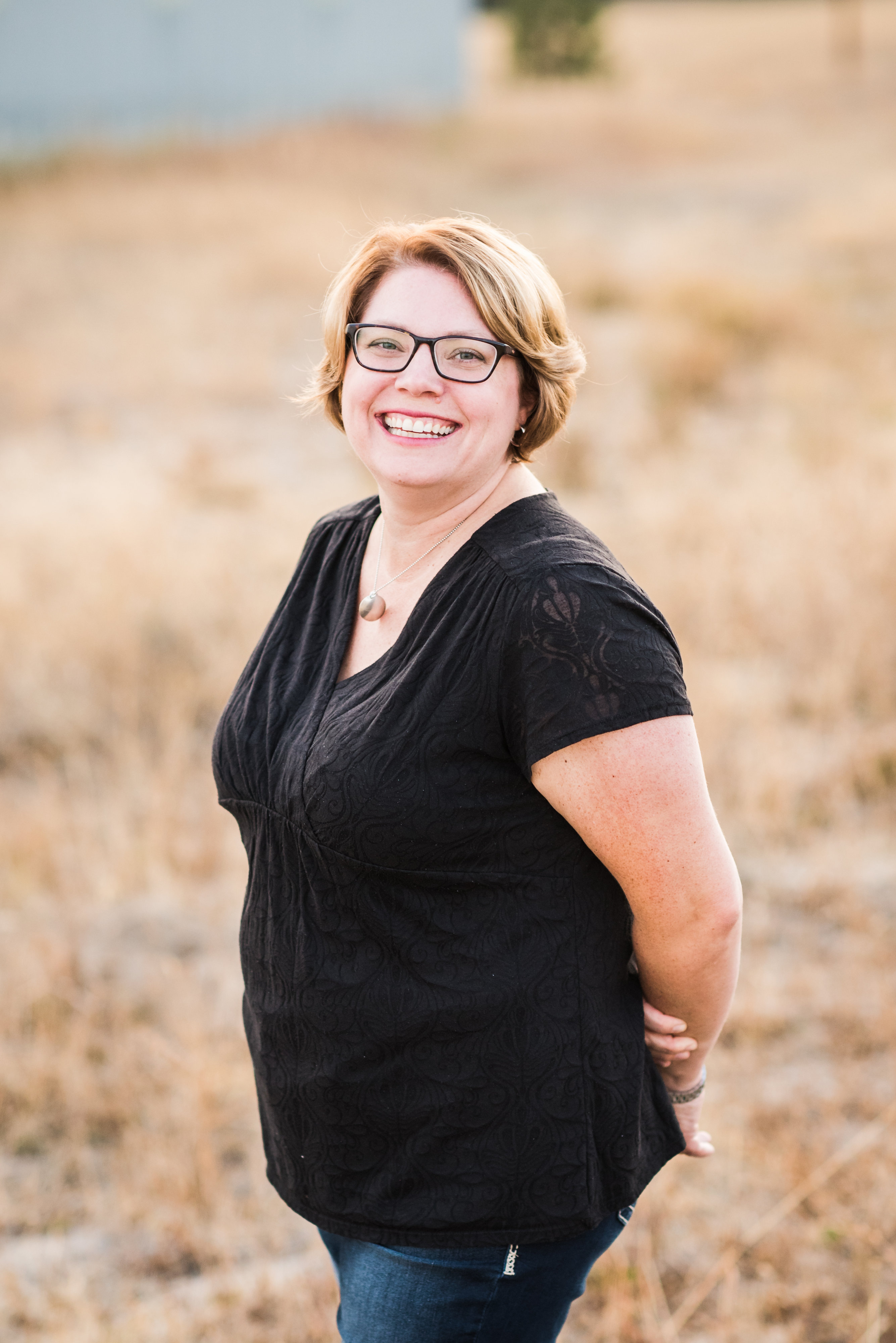 “My defining moment was when my 15-year-old daughter came to me in tears in January about her weight. She said that she was going to be fat like me and that it was my fault that she was overweight,” Kari said. “I don’t totally agree with her, but could also see how my choices had affected my family members. At that moment, I decided to make a change.” 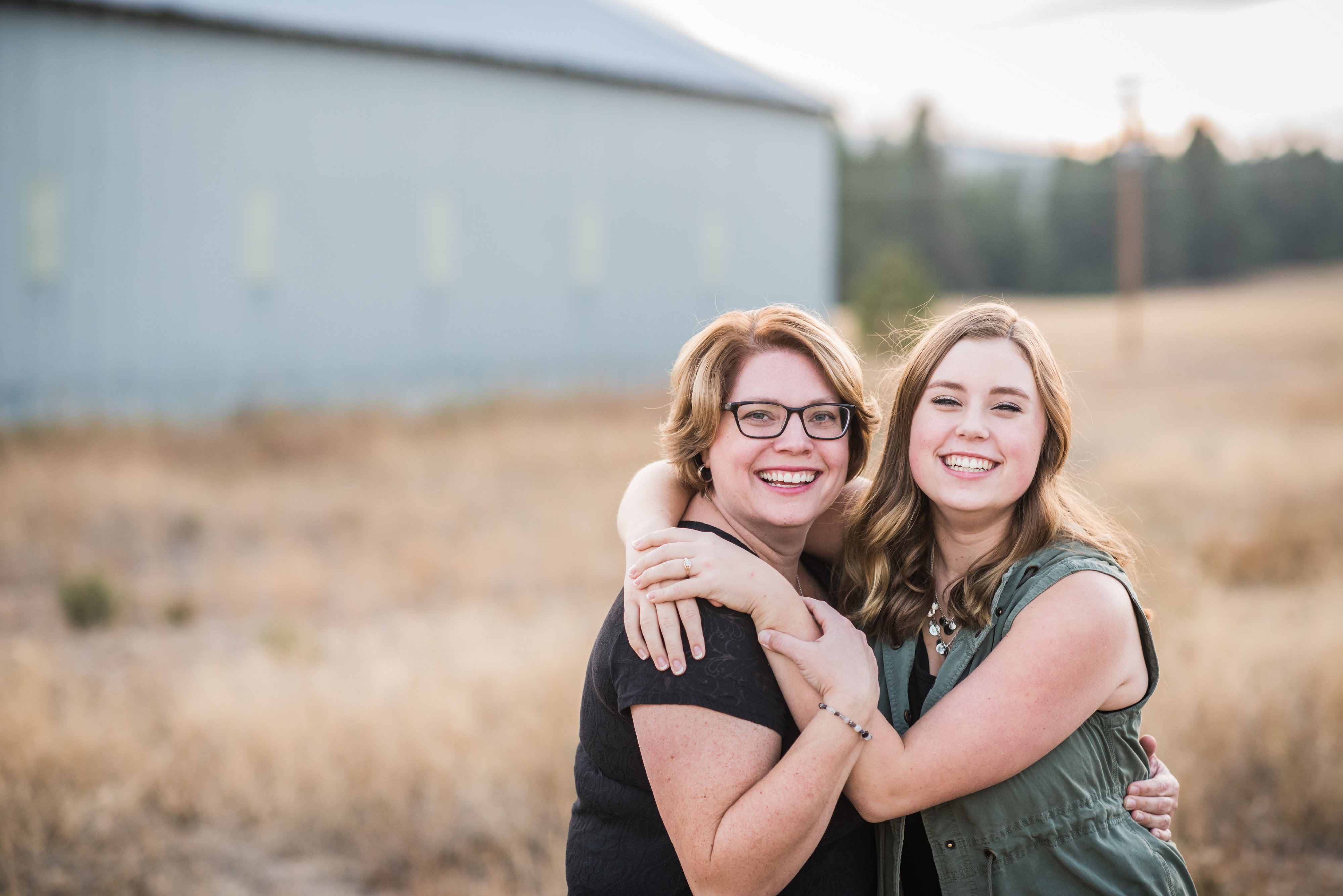 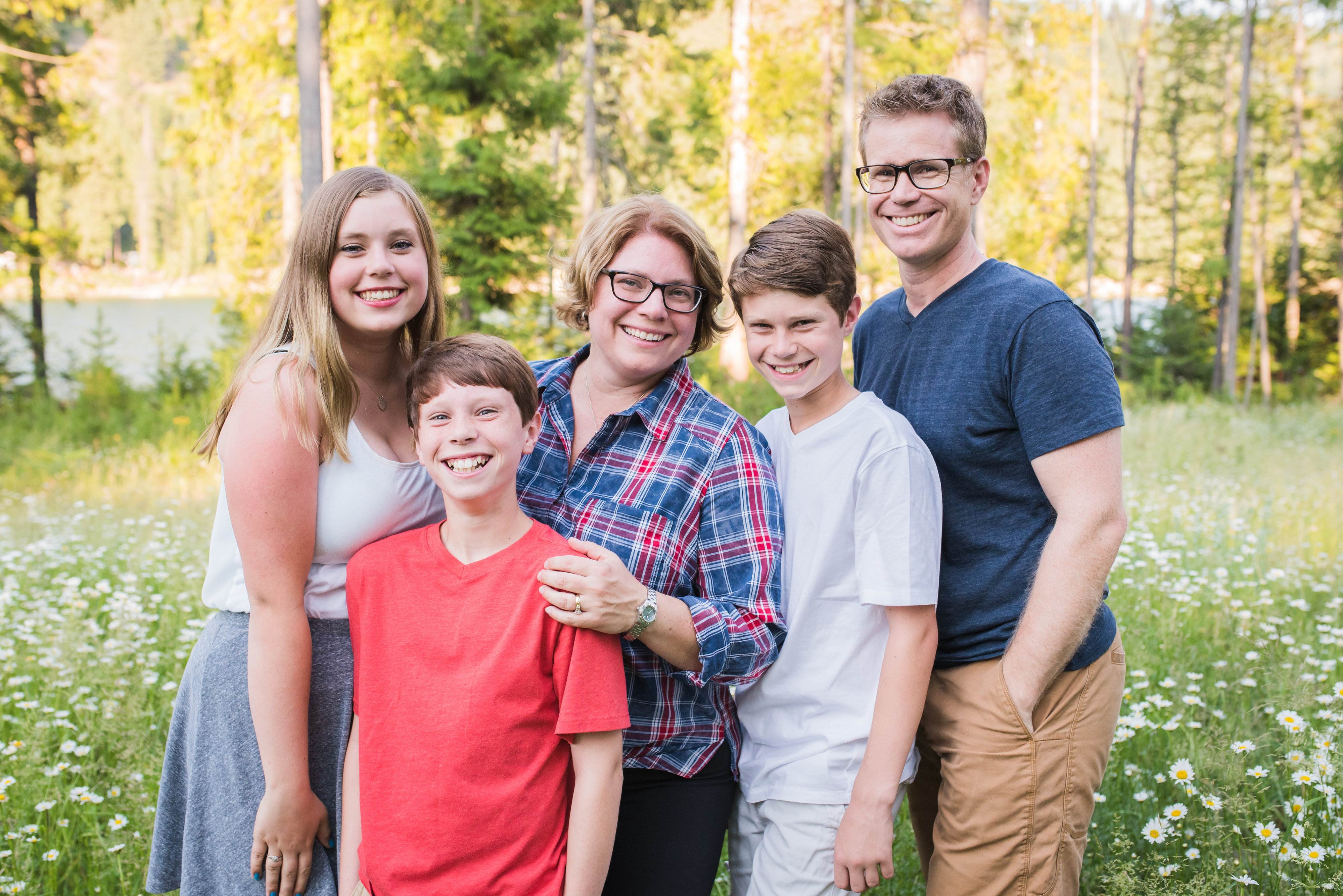 So she tried a bunch of diets and weight loss programs, but nothing led to monumental weight loss. That is, until she picked up a book and downloaded an app.

Kari started reading I Quit Sugar and followed the 8-week program to cut sugar out of her daily diet. At the same time, she started using the Lose It! app.

As she started cutting her meal portion sizes and adding more healthy foods like veggies to her daily regimen, she used the Lose It! app to track all her meals and exercises daily, along with her daily weight. The app also helped her set her weight loss goal.

And not only did she achieve her goal, she beat it — in less than a year! 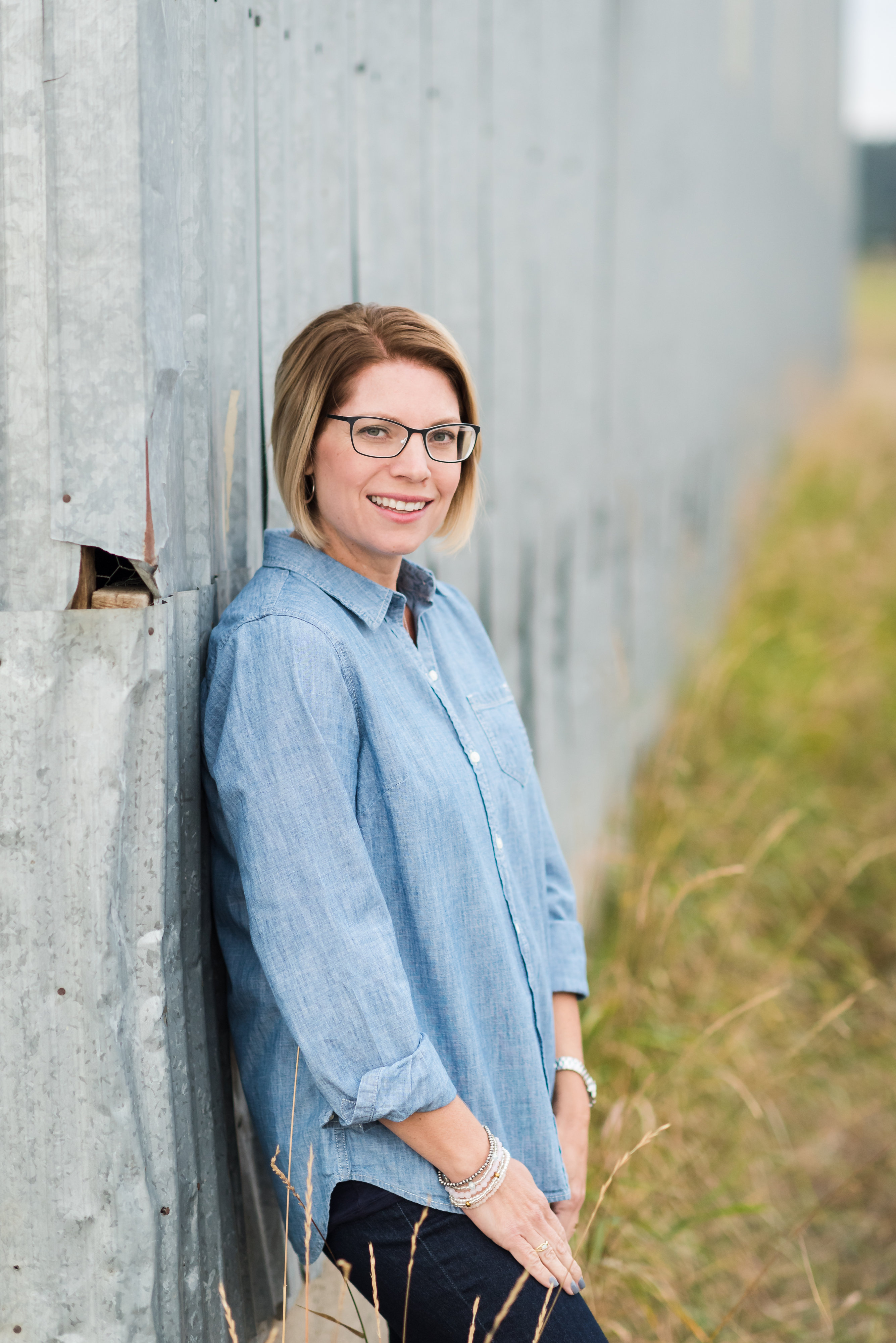 Committed to Lose It! from day one, Kari originally wanted to slim down to 150 pounds. But now, she stands proudly at 135 pounds. And with her new weight came a new pant size — she went from a size 18 to a size 8 or 10.

“I lost so much weight that I needed a whole new wardrobe. New bras, underwear, shirts, pants, and workout clothes!” she said. “I loved seeing my collarbone for the first time, and necklaces fit better. I actually don’t mind wearing a swimsuit!” 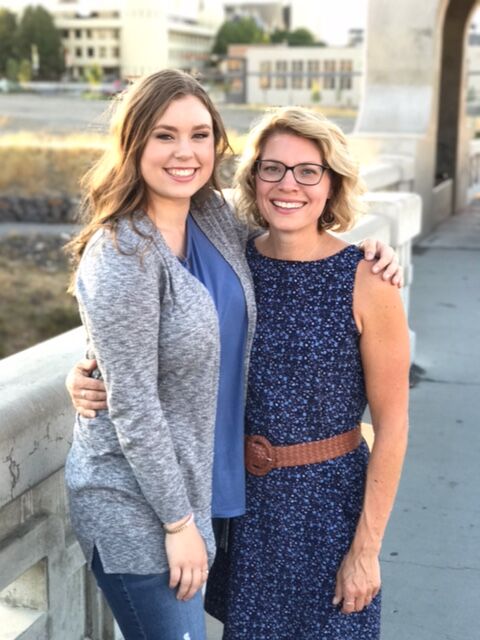 Now, a typical day for her looks like 40 minutes of exercise with weights in the morning, three meals and almost no snacks, and an hour of walking, usually with family or friends. But her biggest tip for weight loss success is so simple.

“My best advice would be to track every meal right after or even better before eating it. I can’t always remember if I wait until later,” she said. “I also weigh in almost daily and find that keeps me accountable.” 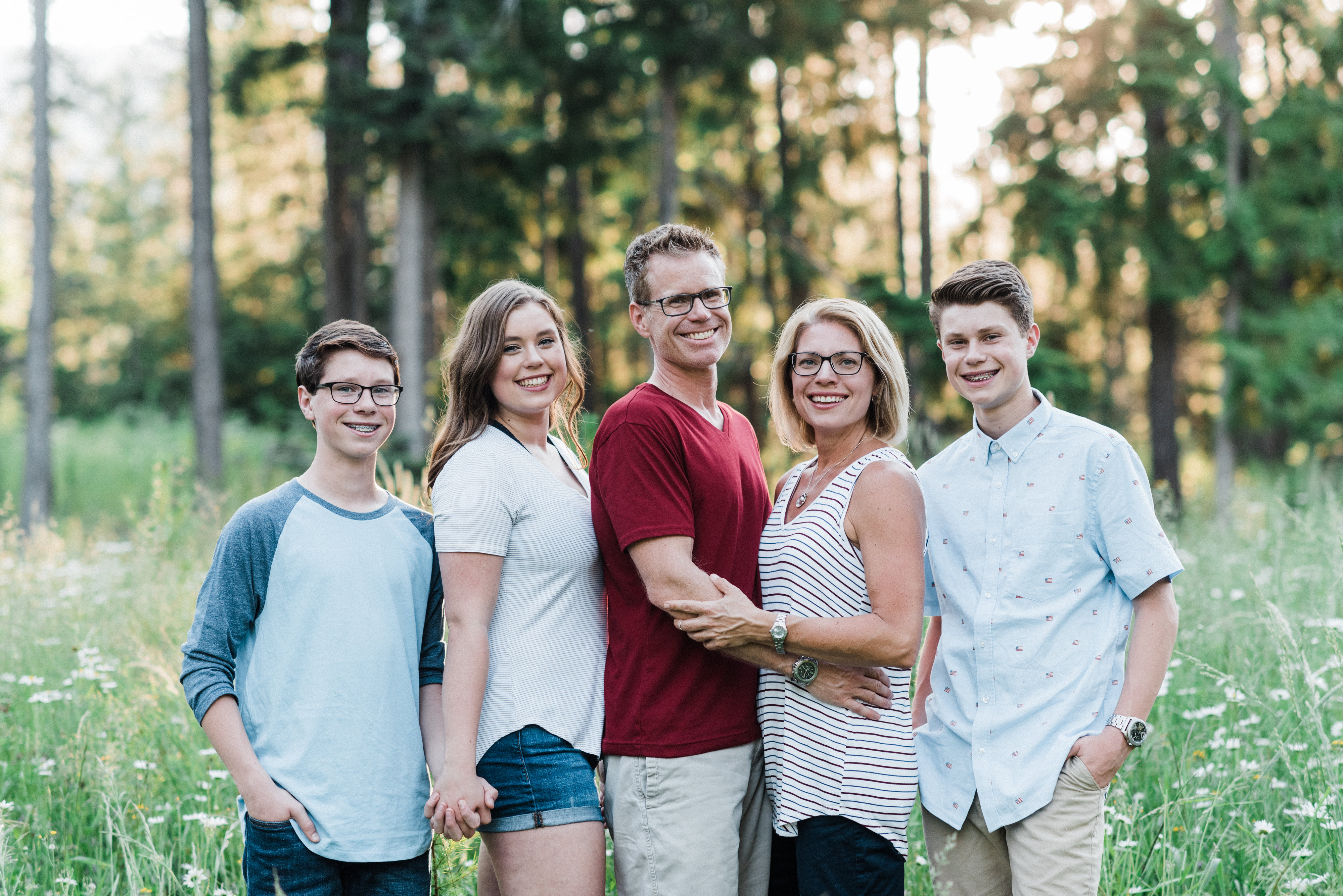 It’s taken her a lot of work, but because of her commitment to her weight loss journey, she now feels so much stronger, healthier, and more attractive.

“I have also run into several acquaintances who don’t recognize me,” she said. “That is when I realized what a big change I’ve made.”

We couldn’t agree more! Well done, Kari — you should be so proud.

NEXT: See more inspiring weight loss transformations in the before and after photos below.