Country singer LeAnn Rimes has been in the spotlight since she covered Bill Mack’s Blue in 1996 at just 13 years old. And her celebrity status meant she couldn’t hide the one thing thing that’s always made her uncomfortable and self-conscious: her skin.

Rimes has psoriasis, an autoimmune disease that leaves scaly, red patches on the skin. At age 6, her body was 80 percent covered, and she was “constantly in a state of covering up everything,” she told Today.com

MUST-SEE: This Is What Your Wrinkles Mean 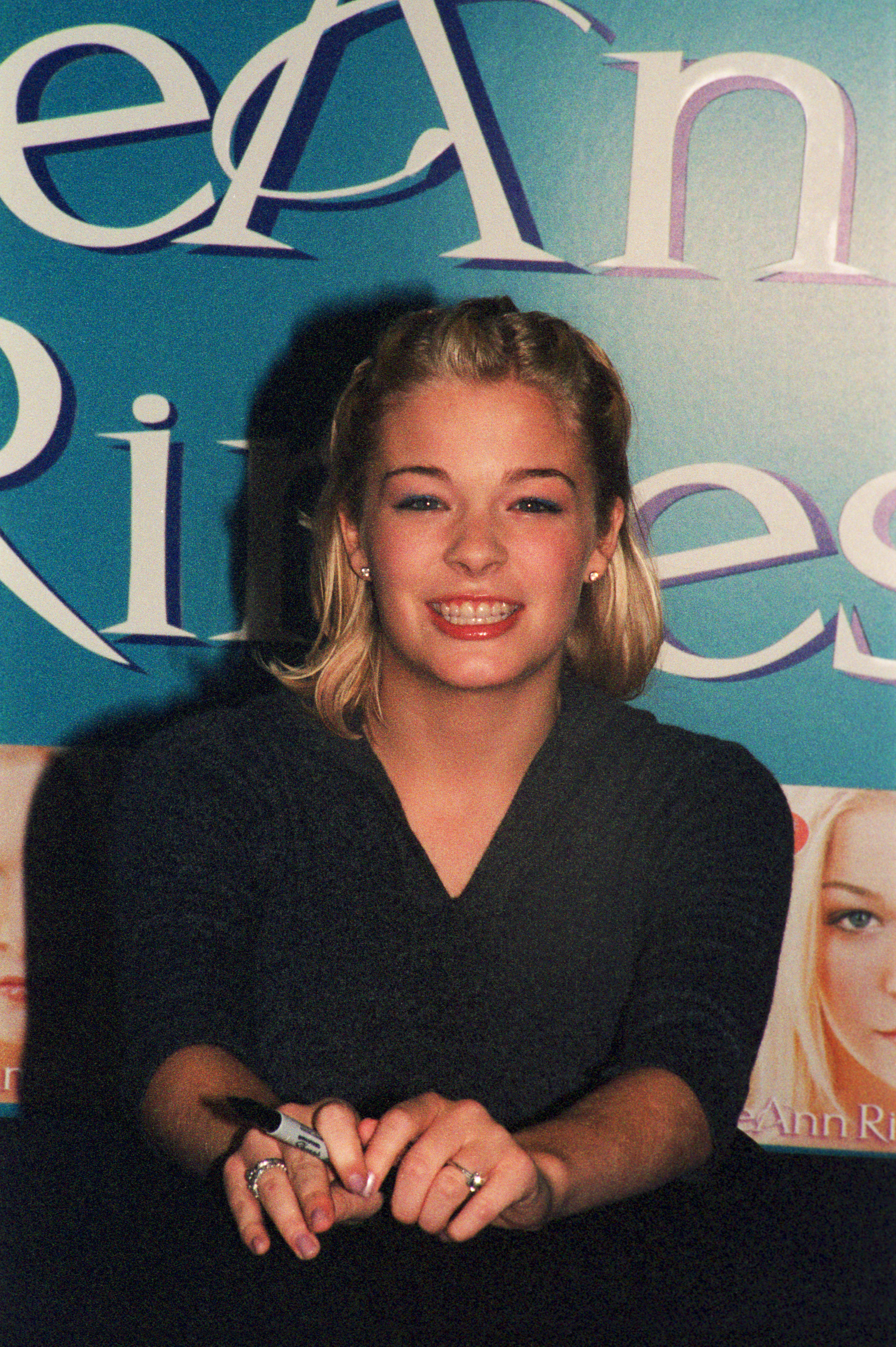 “I didn’t realize how much it had impacted my self-confidence and just really kind of feeling like a woman.”

Emotional stress can make psoriasis worse, which can create “this cycle of stressing out about having psoriasis, and it’s horrible.”

In 2015, Rimes told Dr. Oz that she has been on a biologic drug (short for biological drugs, or genetically-engineered proteins derived from human genes) for about 11 years to combat her psoriasis and, for the most part, her skin has remained clear.

“I’ve always been so fearful that this is going to come back and this drug is going to stop working, but I think, also, now that I’m healthier–I was from the South so we ate fried food and butter and it was good too–but now I’m eating a lot healthier,” she said during the taping. She has also taken up yoga and drinks water to keep her skin hydrated.

But music has really been the driving force behind her change.

“I think music really was what gave me confidence. I think I was very disconnected from my body so that was the one way I could really connect. So I think music has been a very, very healing thing for me. 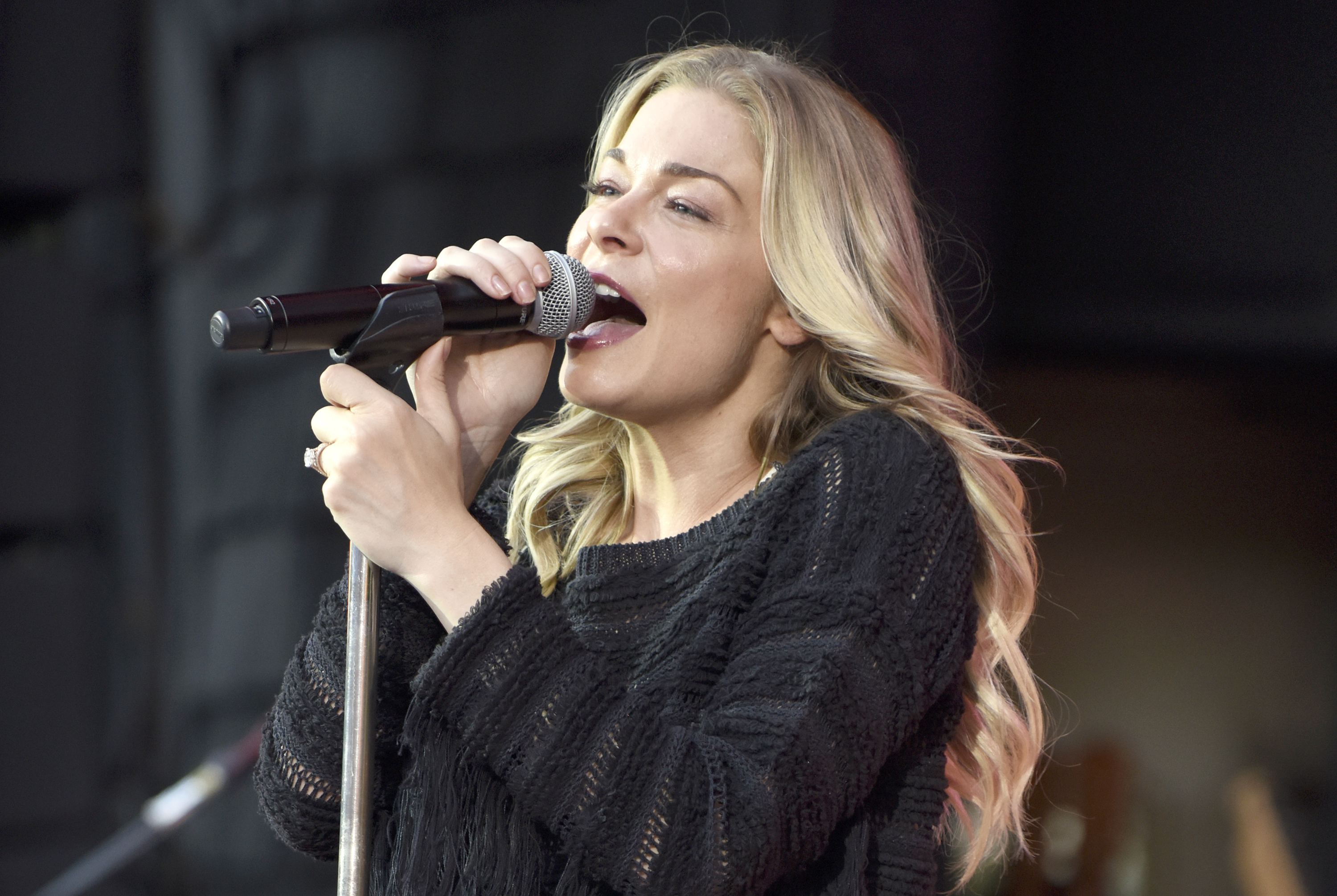 “As I get older, I’ve learned how to accept the things that bother me about myself and really start to love those things. They’re what make me, me. My advice to others is to own it. Own who you are, because it feels really good when you do.”

NEXT: See how much better make up looks by adding milk of magnesia to your medicine cabinet!